These 10 countries use geothermal energy the most 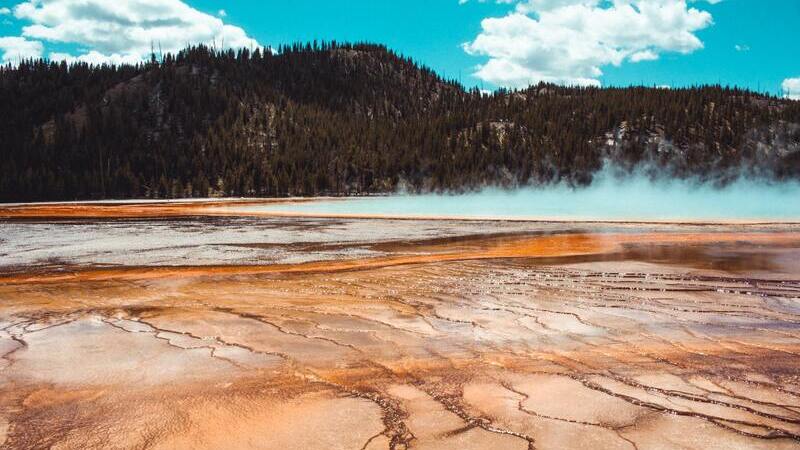 The future belongs to renewable energies. This also applies to geothermal energy, which is currently one of the less frequently used energy sources. In our weekly ranking we will therefore show you which ten countries are currently using the most geothermal energy.

Geothermal energy stands for the almost inexhaustible energy of the earth’s heat. This type of thermal energy is used for heating, cooling and also for generating electricity. But even if geothermal energy is independent of the wind and the sun, its share is rather small in an international comparison. A disadvantage, for example, is the high cost of commissioning.

As an online publisher, the visual capitalist identified those countries in an international comparison that used geothermal energy in 2021. We show you the top ten and their usage volume in gigawatts.

Tenth place goes to Japan. Geothermal capacity in the East Asian country was at in 2021 0.6 gigawatts. As a country for nuclear power, Japan is considered to be extremely risky, and not just since the catastrophe of Fukushima. But the country lies on the geological fracture zone of four continental plates, which tend to move constantly and also cause earthquakes. This circumstance is meanwhile ideal for geothermal energy.