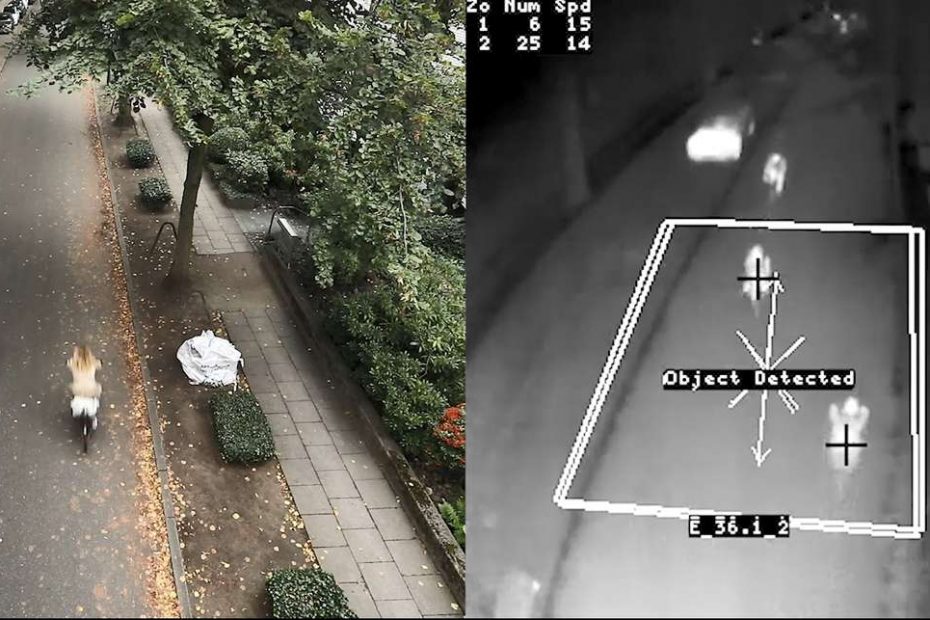 During the coronavirus pandemic, a certain means of transport catapulted itself back to the forefront of mobility: the bicycle! Due to the current distance regulations, the mask requirement and perhaps the concern that we will get infected on public transport, more and more people have resorted to the good old bike. This is now also shown by figures from the Hanseatic city of Hamburg.

The local network for counting cyclists – HaRaZäN – has acquired a new technology for this process. In 2020, up to 55 thermal imaging cameras in the city recorded data on the use of bicycle paths in the Hanseatic city. The information was collected anonymously and is currently only recorded at important nodes.

The results now prepared make it clear that 33 percent more bikes were on the road in the whole of last year than in the previous year. Although part of the increase can also be explained by the fact that the new cameras collect the conditions 365 days a year and are not only counted manually on certain days, a trend towards sustainable mobility on two wheels can still be seen. So it’s high time to give cyclists more space in the city!

Because that’s what the technology was acquired for, among other things. With the available data, danger points are to be defused and new infrastructure planned. This is one of the reasons why the number of thermal imaging cameras should rise to over 100 within the next few years. So it remains to be seen whether the trend will continue in 2021.

The project is one of 85 currently being implemented by the City of Hamburg. A total of 690,000 euros have already flowed into the project, and grants are also available from the Federal Ministry of Transport. The information is made available to the public so that the wealth of data obtained in this way (paid for by taxpayers) does not belong exclusively to the city. Based on this, third-party providers can, for example, develop new apps and offer mobility services.

The future of mobility is being advanced in Hamburg! Anyone who has ever made their way to the Hanseatic city will notice how well organized a city can be when it comes to transport. Large parts of the bus fleet are already being electrified, new mobility services are being offered and technologies such as an autonomous minibus are being tested in the HafenCity. Other cities can take this as an example.

via The Next Web