there will be a MacBook with a touchscreen after all 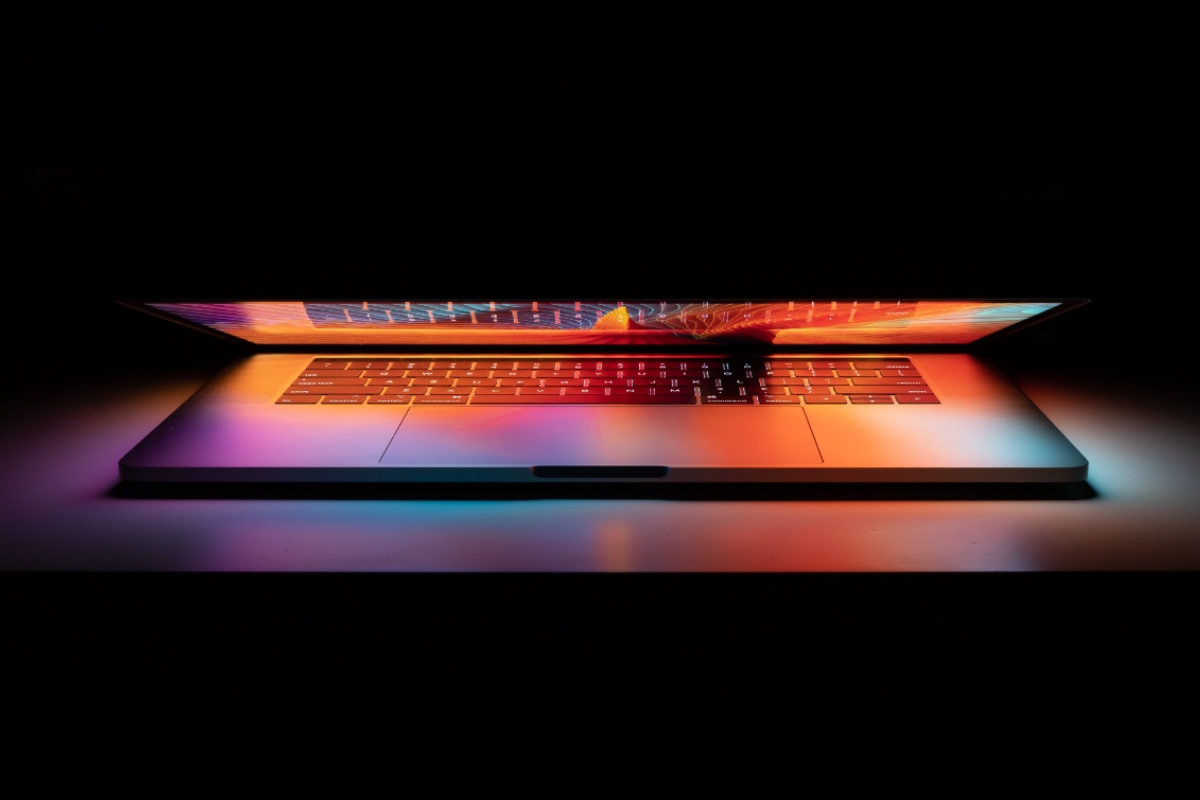 Apple is reportedly working on a new MacBook. And this is not just one: the MacBook will have a touchscreen. What will the new Macbook look like?

Bloomberg has revealed that Apple plans to release a touchscreen Mac. The company already has a team working on the Mac with a touchscreen, according to Bloomberg. This is a MacBook.

If this rumor is true, there is a major turnaround at Apple. The company previously did not want to know anything about a Mac(Book) with a touchscreen. This was mainly due to Steve Jobs, who believed that touchscreen devices should not have a landscape screen.

MacBook with touchscreen: this is what the laptop looks like

The MacBook with touchscreen is expected to look almost identical to the MacBooks that are currently on the market. The laptop will have a keyboard and a trackpad, the touchscreen will not replace these functions. The big change is of course the screen, which becomes a touchscreen. Furthermore, the MacBook Touch retains the appearance of a normal laptop.

According to Bloomberg, the laptop runs on macOS and not on (a special version of) iOS. With this, Apple seems to want to make a clear distinction between the MacBook and iPad: the new laptop with a touchscreen will not be a larger, extended version of the tablet.

This is when the new MacBook appears

For the release date of the MacBook Touch, it’s a good sign that a team at Apple is already working on the project. Bloomberg lists 2025 as a possible release date, but this is probably a bit early. There are still different opinions within the company about what the product should look like, so 2026 is a more realistic expectation.

If the MacBook with a touchscreen proves to be a success, it is quite possible that Apple will bring the touchscreen to more Macs. In any case, it is clear that Apple is looking for more innovation when it comes to developing screens. For example, we expect the iPad Fold and Apple’s own micro-LED screens to arrive next year. And who knows what else is planned?

Do you always want to stay up to date with Apple news? Then sign up for our newsletter. In addition, download the free iPhoned app and keep an eye on our website. Then you’ll never miss an Apple news again!