There is good news for PC gamers 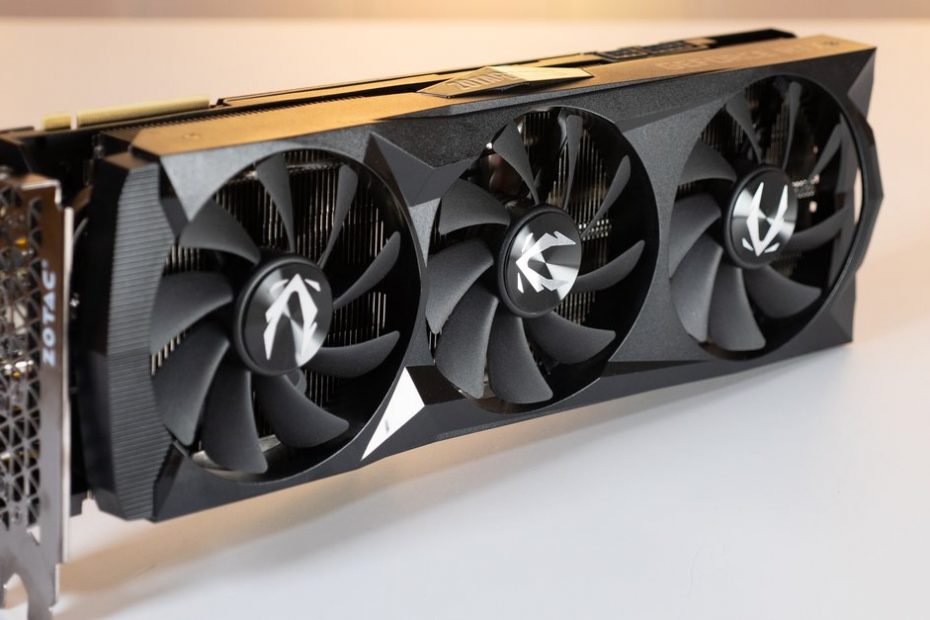 Nvidia hasn’t exactly covered itself with fame in the past few months. Because although the new RTX-3000 graphics cards offer a surprising amount of performance, they are nowhere to be bought. However, Nvidia has good news for PC gamers – they can probably look forward to more performance in many games in the future.

With the introduction of the RTX-2000 graphics cards, not only did real-time ray tracing find its way into Nvidia GPUs, the DLSS graphics technology was also added as a new function. The AI-supported “Super Sampling” technology ensures that games run much more smoothly.

Although the results differ from game to game, they can offer huge added value. For example, DLSS ensures that even an RTX 2060 is sufficient to play Death Stranding on the PC in 4K resolution and high settings with 60 FPS. And without DLSS, Watch Dogs: Legion is virtually unplayable with activated ray tracing.

So far, however, only a relatively few games have relied on DLSS, since the developers had to optimize their games themselves for the use of graphics technology. This is changing now according to an official blog post from Nvidia. From now on, developers of the Unreal Engine 4 can use DLSS via a simple plug-inwhich drastically reduces the development effort. The feature is freely available to all developers from engine version 4.26 onwards and has been eagerly awaited by many.

How exactly does DLSS work? And what makes it so special? The video explains it to you:

Better performance thanks to AI: How does the Nvidia DLSS?

The graphics technology ensures a better frame rate with a simple trick: the game is rendered internally with a significantly lower resolution. If the game is to run in Full HD, for example, the native resolution is only 540p – 720p. A learned AI algorithm now ensures that the image is “inflated” back to its actual resolution and supplements missing image content with intelligent predictions. The result: A significantly higher performance without loss of resolution.

Which graphics cards are currently particularly in demand? Our top 10 tells you:

DLSS does not always ensure absolutely perfect results. Some image content poses problems for the AI ​​algorithm, so that some graphical artifacts occur that players find annoying. This was a big problem, especially in the early stages of DLSS. Nevertheless: The performance gain is especially noticeable when using ray tracing or in action-packed games such as first-person shooters.

For both developers and gamers, the integration into Unreal Engine 4 is a good thing, as many more games will use graphics technology in the future.