The Wilds, Taylor Swift and Archer 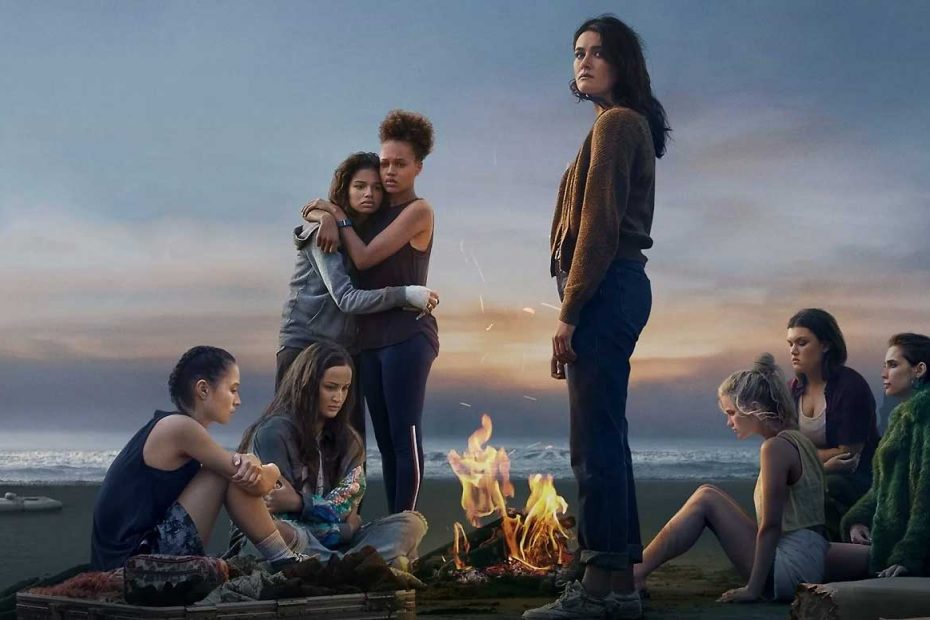 With so many different streaming services, the offer is overwhelming. In our weekly streaming tips, we recommend films, new albums and more in addition to series. In our movie tips from week 51 (2020): The Wilds and Taylor Swift.

With a Chromecast in your television or a Chromecast Audio in your speaker, you can view and listen to media from your smartphone in better quality. That is useful, but then you have to know what to watch and listen to. That is why we offer the Android Planetmovie tips. Here we give some current listening and series tips, both for free and paid services.

Once a group of very different teenage girls crash their plane, they have to survive together on an island. The Wilds shows that the greatest danger is not the wilderness, but the ordinary world. This series manages to successfully combine different layers, including the reason behind the crash of the plane. Above all, the series is carried by the young actresses.

Euphoria was one of HBO’s best new series last year. The series is about the young Rue (Zendaya) who returns to school after an overdose. The series stood out for its exceptional quality, from actors to film work and music. Before Season 2 arrives, two specials will air. The first is now available and the second will follow in January. A must for every fan of the series.

Abby goes with her friend Harper to her parents to celebrate Christmas. Just before they arrive, Harper reveals that she hasn’t come out to her family yet and that Abby should pretend to be a straight orphan. That’s not easy, in this delightful comedy starring Kristen Stewart, Alison Brie, Aubrey Plaza and Dan Levy, among others. (At Play Films: buy for 17.99 euros, rent for 3.99 euros)

Super spy Archer has been in a coma. As soon as he wakes up, he has to get back to work immediately. After all the strange forays in previous seasons, the team is finally back where they started: as spies. But of course not everything is the same. And that’s not all about the walking stick Archer has to use right now.

Singer Taylor Swift suddenly had a big surprise for her fans. Earlier this year she already released an album, but with her birthday she just released a follow-up album last week. You can listen to this album, Evermore, now.