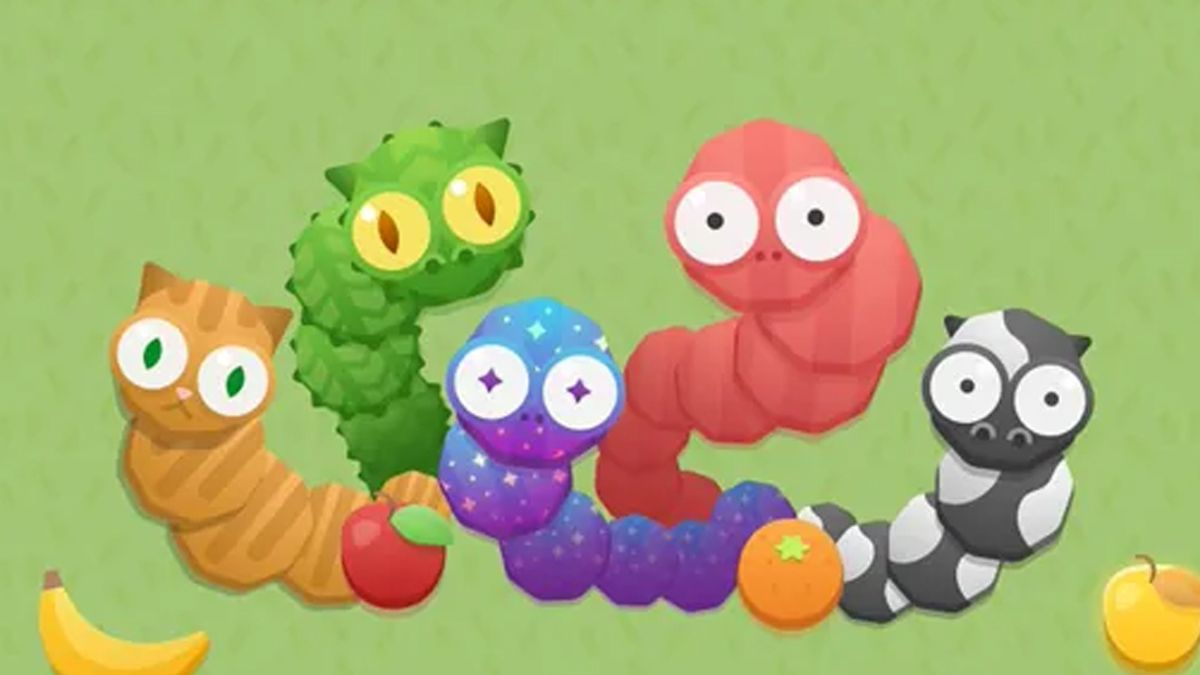 It’s a sad time for Stadia fans: in four days it will really be over with the cloud gaming service. It’s a shame to say goodbye to something that helped transform the gaming industry into a more cloud-driven world, but Google isn’t going to let Stadia go away just like that. It swings off with a Snake-like game called Worm Game.

Worm Game is not just a game, because it was already spotted in 2019 when Stadia had yet to launch. It’s always been something of a test game for Google to try and make sure what Stadia can do. Google writes in the description of the game that it’s a modest title that it used to test many of Stadia’s capabilities long before its launch in 2019 and all the way through 2022.

Worm Game is a kind of Snake like it used to be on Nokia phones. However, you have four modes: campaign (just linear the levels one after the other), arcade (new levels that you have unlocked in the campaign), multiplayer (play together with up to four people) and build (create your own levels). So it is still quite a comprehensive game, not a simple Google Doodle that you play three times and then put away. Although those games can also keep people busy for many hours, such as the speed runners who have done Google Doodle Champion hundreds of times.

Worm Game reads: “It won’t win a Game of the Year award, but the Stadia team has spent a LOT of time on this game. We wanted to share that with you too. Thank you for playing. Thanks for everything.”

It’s a bit sad though. Of course it’s not cool that Google killed it, especially the way it happened, but at the same time there are all kinds of people behind this initiative who have devoted themselves to creating something beautiful for others. You can taste that passion in that last text to say goodbye.

You can still play games via Google Stadia until January 18, but after that it’s really over. People automatically get their money back for the purchases and Ubisoft offers a service that allows you to transfer your games.

Are you a hardcore Stadia player? Will you play to the end? We are curious. Leave it in the comments to this article.