The US has tightened sanctions against 5G suppliers for Huawei 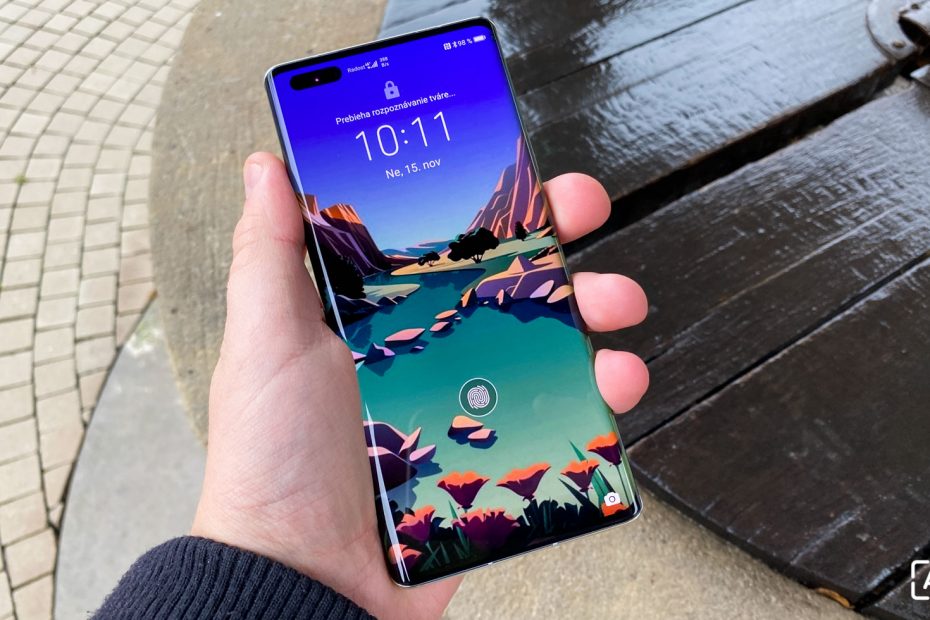 While Xiaomi won her dispute with the United States late last week, Huawei is less and less successful. The Biden administration continues to tighten its belts around suppliers of 5G technology for Huawei. Specifically, these are those suppliers who have received a license to trade with a Chinese company in the past. Gizmochina deals with the topic.

New US restrictions on 5G partners for Huawei

The USA focused on 5G products or related products. The aforementioned “5G ban” comes into force this week. The new rule applies to the export of semiconductors, antennas and batteries for 5G Huawei devices. In other words, there has been a common ban across licenses and various products. So far, they have been limited individually.

The previous government allowed trading with Huawei after obtaining a special license also in terms of components for 5G. The new government has restricted the exemption and banned the sale of those components that can be used to operate or support 5G devices. In addition, the move confirms the new administration’s stance on China and Chinese companies.

As Wiliam Reinsch, an experienced advisor to the Center for Strategic and International Studies, remarked, “From a perspective, this is about clearing and correcting the mistakes of the former administration.” This probably means that the licenses have allowed companies to supply Huawei products to some extent for the production and support of 5G infrastructure.

A complete list of Slovak applications in the Huawei AppGallery store