The upgrade to Android 12 and One UI 4.0 has started 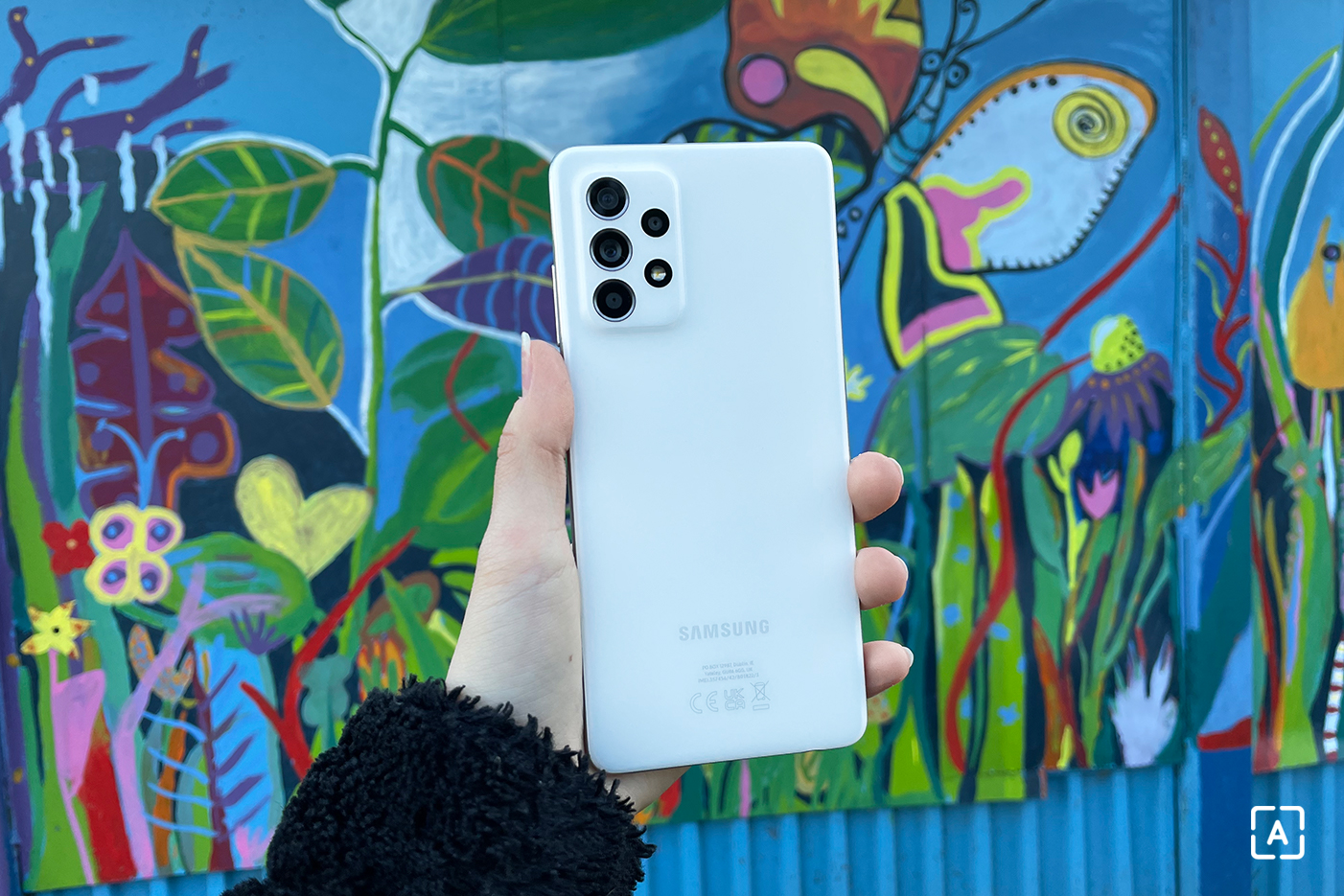 The Galaxy A52s 5G is the direct successor of one of Samsung’s most successful smartphones last year. It came on the market only a few months ago, so it is one of the most important models in its portfolio for the South Korean manufacturer. It came on the market with the Android 11 system, which is now upgraded to the latest version.

The software update that brings it is numbered A528NKSS1BUL7 and is currently available in South Korea. From there, it will reach other regions in the coming days. The update also includes the December security patch and extension One UI 4.0, which brings new graphic elements and widgets.

The update is distributed in the form of OTA and the system should notify you of its availability automatically. Of course, you can also check its availability manually in the system section Settings -> Software Update -> Download and Install. Before updating, make sure your smartphone battery is at least 70% charged and connected to a free Wi-Fi network.

We expect that the update will also arrive for models that were purchased in Slovakia. If you have already received the update, please let us know in the comments below this article.

The competition is also active in the updates. The Android 12 recently received the Nokia G50 or Asus Zenfone 8 and 8 Flip flagship smartphones. And last year’s OnePlus 9 received an update a few days ago that fixed several bugs in the system.