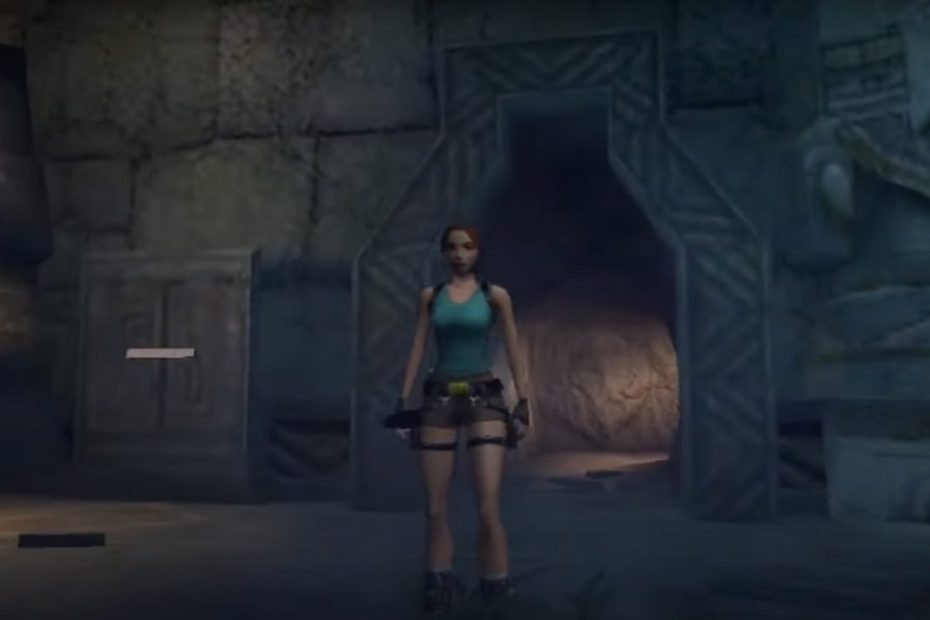 A little history first. In 1996, the first part of the Tomb Raider series was released, followed by the British studio Core Design. In 2007, a remake called Tomb Raider: Anniversary was released and it was the fault of the American studio Crystal Dynamics. But this improved version was originally supposed to be created by Core Design as the founders of the series. They worked on it and, according to some statements, got quite far. And it was this never-finished and unreleased version that has now leaked to the Internet in a playable version.

It seems that the remake in Core Design would not be as modern as the one they eventually sent Crystal Dynamics to market.

The title called Tomb Raider: 10th Anniversary Edition was created between 2005 and 2006, and many years later, fans can at least touch its alpha version. It contains no enemies, but you can try acrobatic passages in Peru, Greece and the Croft headquarters. While it would be unfair to evaluate an unfinished version, it seems that the remake in Core Design would not be as modern as the one they eventually sent to Crystal Dynamics.

It is also noteworthy that this is not a remnant of a single project, as Core Design tried to use the same concept to play with Indiana Jones. As the subtitle 10th Anniversary Edition suggests, the game was originally intended to celebrate Lary Croft’s 10th “birthday.” The remake was to target the PS2 and PSP. The developers received permission from Eidos Interactive, which at the time owned the brand rights and the Core Design studio itself.

According to the developers, the project went a long way, but in 2006 Eidos sold the Core Design studio to Rebellion Developments and their version was canceled.

The development started at the end of 2005 and the remake was to be released before Christmas 2006. The game would offer the same story and skeleton with a few new features and modified puzzles. According to the developers, the project went a long way, but in 2006 Eidos sold the Core Design studio to Rebellion Developments and their version was canceled. Preference was given to a remake from Crystal Dynamics, who already had the successful Tomb Raider: Legend, which became a springboard to their long-standing partnership with Lara Croft.

It was speculated that the cancellation may have been an attempt to get a remake on multiple platforms at the same time, which was not in the power of Core, or Eidos’ reluctance to continue working with the Core Design studio after the sale. We will probably never know the whole truth. Tomb Raider: Anniversary by Crystal Dynamics eventually succeeded, but did not come on the market until a year later than originally intended, so it got rid of the round ten in the title. Instead, the game appeared on a whole host of platforms, including a new generation of consoles, which undoubtedly helped it.

If you don’t want to try the game yourself, you can at least watch the videos.