The Trilogy is coming. It will also be available on Android 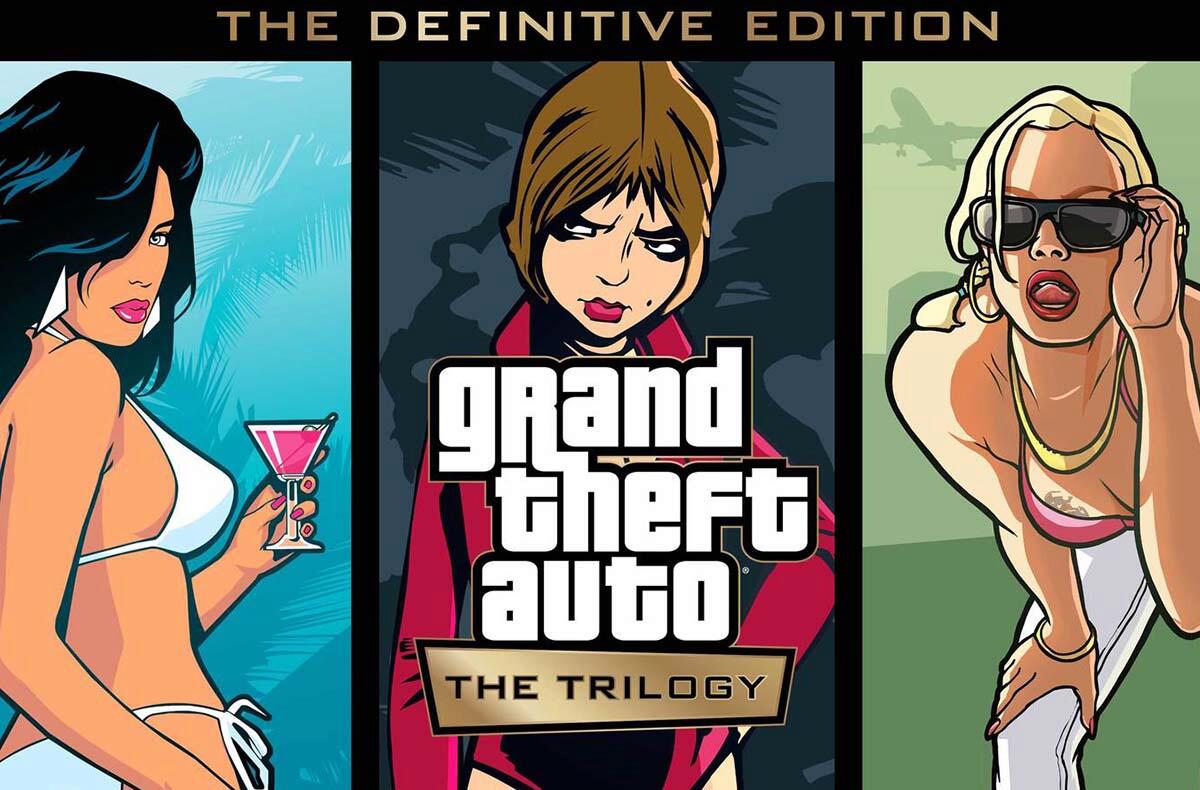 Grand Theft Auto: The Trilogy – The Definitive Edition will be released later this year

This year (although the exact date has not been announced), Grand Theft Auto: The Trilogy – The Definitive Edition should look at the platforms Playstation 4, Playstation 5, Xbox One, Xbox Series (X, S) and a little surprisingly also Nintendo Switch. In the first half of 2022, however, this famous series will also look at the device with Androidem a iOS. Unfortunately, the studio has not yet shown any footage from the game, although it promises graphic improvements, but the atmosphere of the original parts will be preserved. We don’t know about you, but we can’t wait.

How are you looking forward to the games?