The third Google Apka has 10 billion downloads. Everyone has tried it 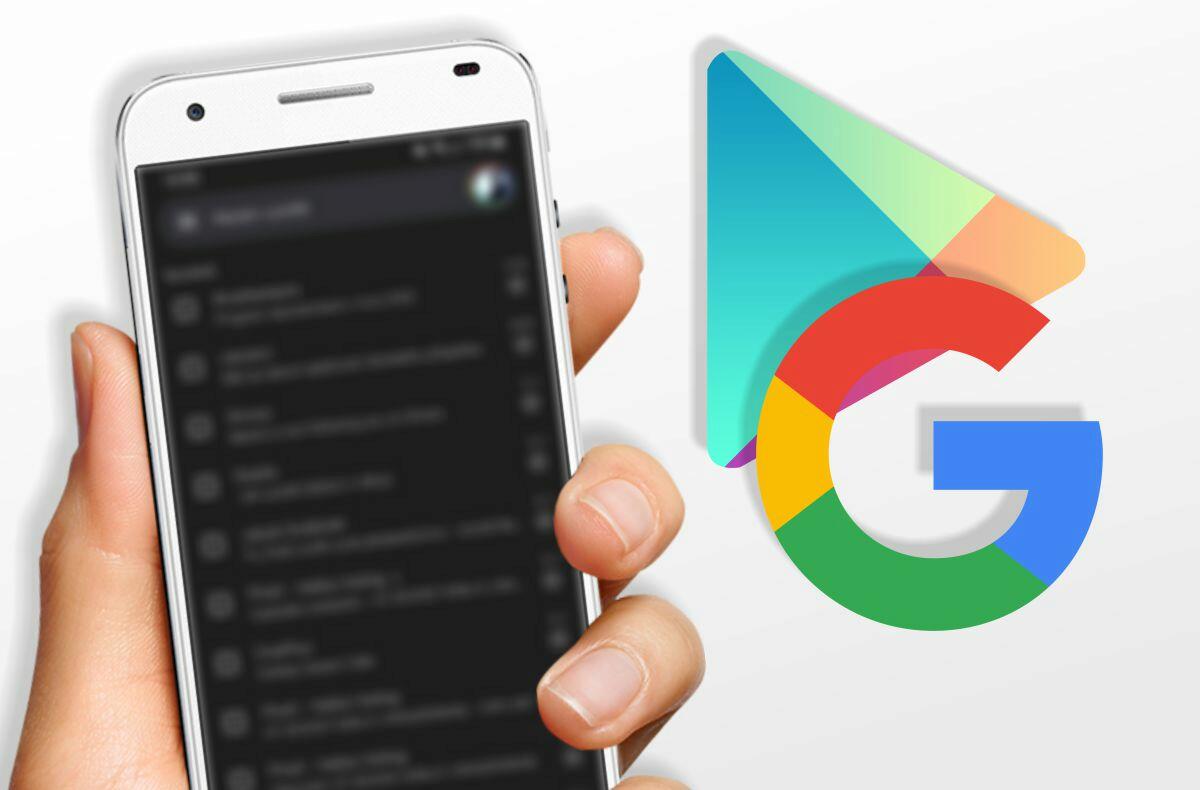 Basic package Google Play, YouTube, Google Maps… and now Gmail. The number of mobile applications or services that recorded more than 10 billion downloads via the Play Store has grown to four. Or three, if you choose not to count the basic package, which is otherwise an integral part of almost all Android phones. The last named email client came into this exclusive companies got a few hours ago. But he is too normally preinstalled, so it’s a little weird that it took him that long.

The Gmail application was launched in September 2010. The tool reached the lower level of Play Store statistics, in the range of five to ten billion downloads, in June 2019. About a month before Chrome, one of the other major candidates for the “promotion” .

The Gmail mobile app has undergone several notable changes in recent months. Newly, it contains, for example, a new menu for direct access to the Chat or the so-called Places alias groups. A significantly modified widget has also arrived with Android 12.

How often and how do you like using Gmail?