The teacher: ‘Suddenly the fire alarm goes off in the school’ 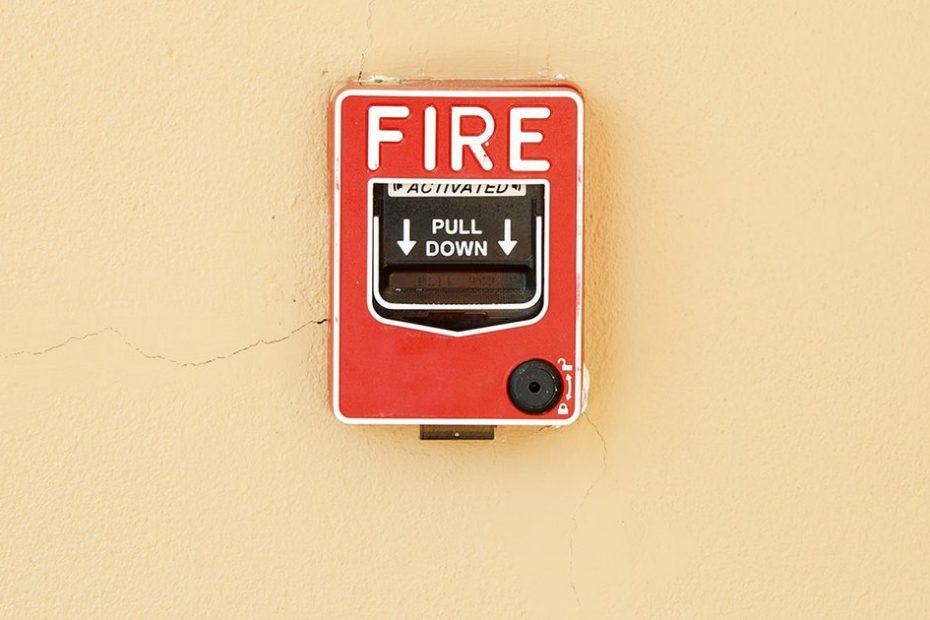 Wednesday morning, math class. My students do a math job. Except Kim (8). She went to the bathroom. I can see that from a rubber duck on her table. I didn’t see her walk away, otherwise I would have stopped it, because she has already been twice.

All children have such a rubber duck. They take it out of their desk when they have to go to the toilet. That is allowed without asking me, in the context of the ‘independence rule’ at our school. A lot of peace for me as a teacher.

My students rarely abuse it. If you go to the bathroom too often, you will fall behind. Moreover, your friends will notice. Children want to finish their work. And they want to be part of the group. This does not apply to Kim. She doesn’t seem that interested in her classmates. She often sits alone in the schoolyard. When children ask her to play, she refuses. She makes drawings in the sand or dreamily studies a beetle. According to the surviving mother, she talks to it softly. I believe it immediately. Her spiritual mother Petra, who is raising her on her own, also talks to animals. And even with trees. Petra likes to talk to people less, she always keeps aloof in the schoolyard and takes Kim home as soon as possible.

While I stare annoyed at Kim’s rubber duck, a deafening roar suddenly sounds. The fire alarm. I take the children to the schoolyard, where we meet the other classes. Everyone is staring at the building. There is no smoke to be seen there.

A colleague comes out with Kim. He says he found her in the hallway, next to the fire alarm button. “I wanted to see what happened when I pressed it, Miss,” Kim says, startled. “I didn’t know there was such a noise.”

A little later everyone is back in class. But it will take more than an hour before it is quiet, because the company emergency response colleague who has the key to the fire alarm is sick at home. Someone from the security company has to come over to make sure we’re not the arsonists ourselves.

After school I consult with the principal. He thinks Kim should go to class the next day to apologize. He thinks it is an important lesson for her. I can come along to intervene if things get too much for Kim. The next day, Kim and I go on a tour. Kim reads a self-written note everywhere. Without faltering. “I’m so proud of you, Kim,” I say.

Once back in class, there are still tears. Then little Yolande (8) says: “It’s okay, Kim. Shall we play together later? ” Yes, Kim nods, to my delight. During the break I see the two clambering on the jungle gym. The next day Kim will play soccer. It seems as if she has awakened from her dreaminess. As if she realizes it’s good to have friends. All because of that bellowing.

She doesn’t go out anymore either. Her rubber duck stays in her desk. In the afternoon I see Petra talking to Yolande’s mother. As far as I’m concerned, the fire alarm drama has produced a miracle.