The teacher: ‘I have no idea who this father is during the ten-minute conversation’ 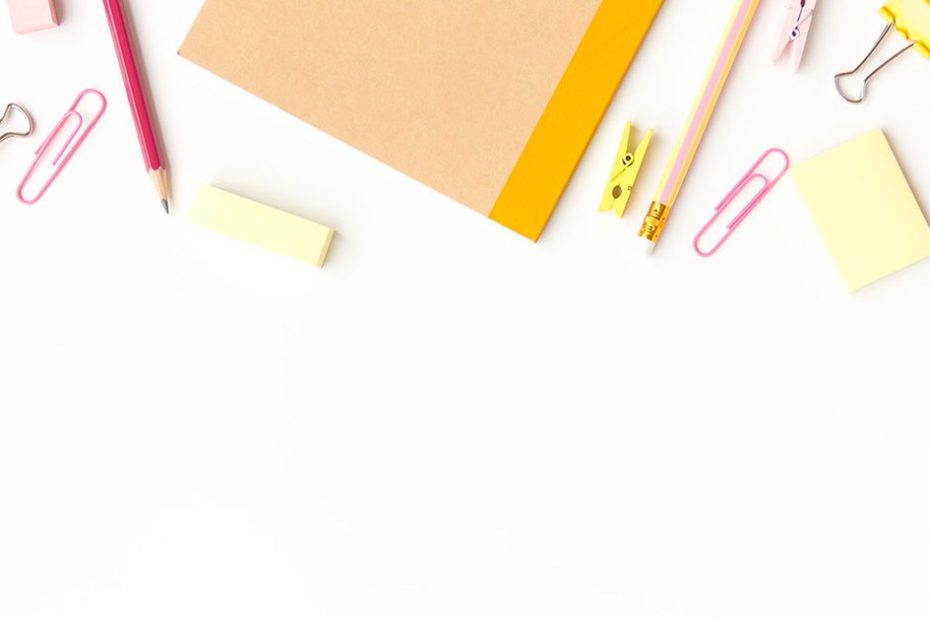 Thursday evening, group 4, the ten-minute talks. A father comes in that I’ve never seen. He is super handsome, Brad Pitt type in the young. But that’s not the only thing that confuses me. I have no idea which child he belongs to.

My laptop broke down yesterday. Then I noted on my mobile which parents I would speak to. But that phone is at home. My carelessness often gets me into trouble, I’m ashamed of it. In the previous conversations it was not an issue, I knew the parents and knew who their children were. But I don’t know this father. He introduces himself as Martijn. That doesn’t mean anything to me either.

He sits across from me. In my panic, I decide not to ask which child we will be talking about. That is too unprofessional. I should be able to deduce it from the conversation, right? I start with: “I always want to know if my children like to go to school. How about your child? ” Martijn says: “He really likes it with you.”

So it is a boy. Now continue to search for leads. “What did you think of his report?” Martijn answers: “That was fantastic, we are proud of him.” The smartest boy in my class is Boudewijn. Would he be Martijn’s son? How does he behave at home, I want to know. Is he able to enjoy himself well, does he sleep well, is he busy, is he not too tired when he comes out of school? Martijn is only positive, everything is fine. In the meantime, his son’s name is never mentioned. These are the longest ten minutes of my life.

We recently had a round of speaking engagements. I may be able to learn something from that. “How did he like his speech?” I ask. “Great”, says Martijn. “Pierre is so fond of flying a kite. He liked it so much that he could tell about it. ”

Huh? I don’t have Pierre in my class. The only Pierre I know is the younger brother of my pupil Boudewijn. That is quite a coincidence. Could it be that Martijn is the father of Boudewijn and is now mistaken in the name of his two sons? I decide to risk a failure and go for Boudewijn. Pierre? Martijn, aren’t we talking about Boudewijn? ” Martijn looks sheepish. “No, about Pierre, right?” He frowns. “Am I not in group 3B here?” he says. “No!” I say. “In group 4A!”

We both burst out laughing. “Didn’t you notice that I was referring to Pierre?” asks Martijn. “No”, I say, quite truthfully. Martijn observes that the misunderstanding could have arisen because his boys are very similar in behavior: Pierre is, just like Boudewijn, the best in the class, he also likes to go to school, and he does not cause any problems at home. The ten minutes have now passed. Relieved, I show Brad Pitt the way to class 3B.

Two days later I see Pierre and his mother Bernadette walking in the hall. “Mommy, that’s the teacher Dad likes so much!” Pierre shouts. “Hush now, Pierre”, says Bernadette. “Hello teacher!” And she winks at me as she passes.