The teacher: “‘Django (11) has done something scary’, says the remnant teacher in tears” 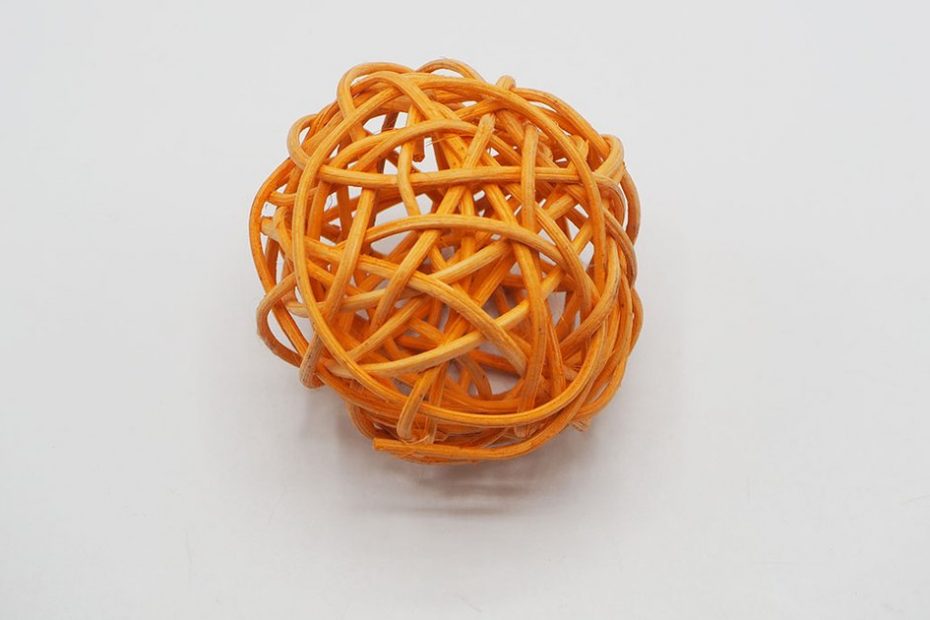 Monday, the break. I am sitting in the teachers’ room when the teacher Martina enters, with my student Django (11) by the hand. Django chattering teeth. I see he has red welts on his neck. Martina also has tears in her eyes. She’s taking me aside. “Django has done something scary,” she says. He sat down behind a bush, put willow twigs around his neck and pulled them. When I found him he could hardly breathe. ‘

The world stands still for a moment. I watch Django, a sensitive little boy, who often stands alone in playtime. My heart is breaking. I have never experienced anything like it in my work.

The intern supervisor takes over my class, while I give Django tea in an empty classroom. I call his father Muno, with whom he lives – Django’s parents are divorced. Muno comes immediately. I stroke Django on his neck, on the welts. ‘Are you hurt?’ I ask. He keeps on crying, trembling. “Let’s draw,” I say. I give him a sheet of paper and Django automatically starts drawing his dog. He’s calmer now. Then I ask, “Why did you do that?” “I wanted to see what happened, Miss,” he says. “And then the branches got stuck.”

When Muno enters, Django jumps into his arms. I hand it over with confidence and go to class. All children are silent. Max starts to cry. He asks, “Miss, did Django want to commit suicide?”

“No dude, how do you get it?” I say. He played a game and then the twigs got stuck. He is very shocked, now he has come home with his father to recover. ‘

Also read
The teacher: “Nora’s mother is so upset that she tries to hit me”>

After school I call Muno. He says that Django is calm and wants to go back to school the next day. Then I broach a subject that is very close to my heart. Django’s mother is depressed. I have sometimes thought that Django has inherited her illness, he is often sad without being able to tell why. Muno says he recognizes my fear. We both wonder whether Django’s ‘game’ was a harmless game.

In the meantime I have searched Google for ‘suicide in children’. This shows that children between ten and fifteen years old already make attempts to do so. About five children a year are not saved.

Muno and I agree to call a childhood therapist friend to report Django urgently. In the following months, the therapist works wonders. She tells Muno that she has identified depressive thoughts with Django, but that she is teaching him to turn them into ‘helping thoughts’.

I don’t know exactly how she does it, but it works. Django gets happier. He makes friends. When I take him aside to ask how he is doing, he says, “Good teacher. It was stupid what I did, I’m never going to do it again. ‘ And I believe him.