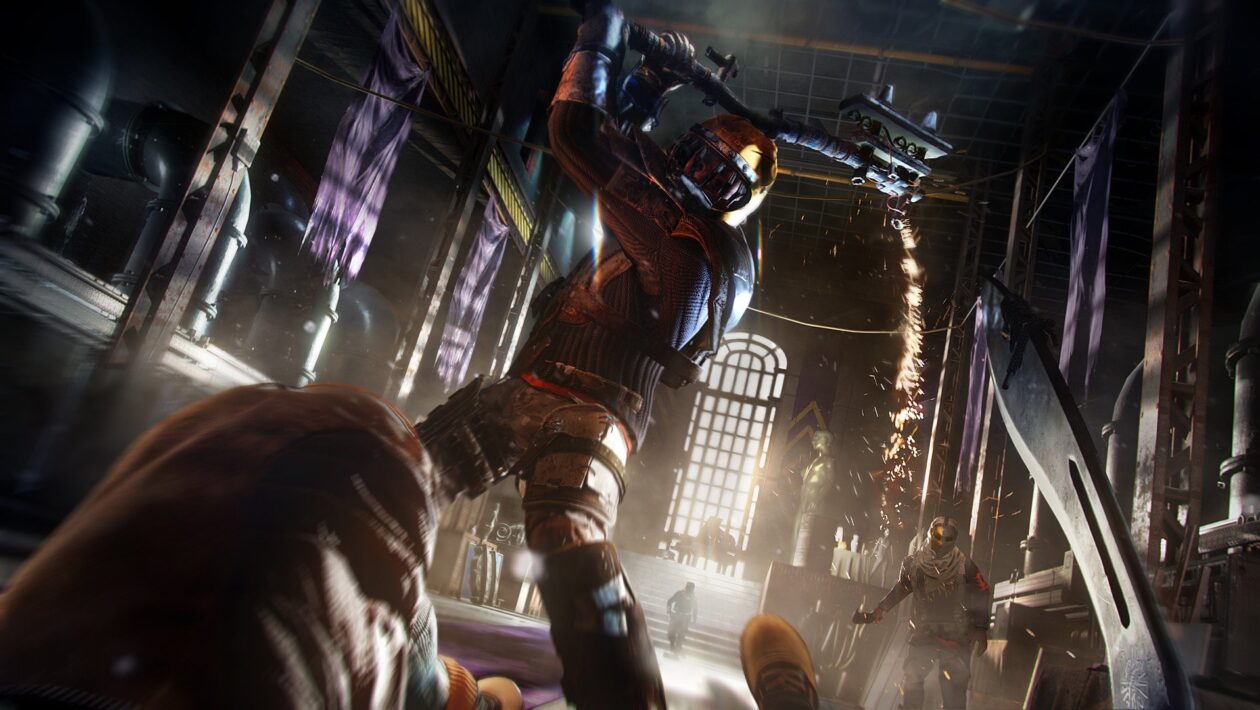 Techland developers have once again responded to their post about at least 500 hours, for which players should fully benefit from the expected Dying Light 2. As we mentioned yesterday, other statements did not work very happily, especially against the time estimates given less than a year ago, and the information to support the game became a message to which many players did not respond positively. . Whether given the mistrust of how valuable the content can last to 500 hours in a story game or the fear that the ordinary will only finish scratches The surface and most of the content will remain hidden from players if they do not want to invest hundreds of hours. The developers from Techland therefore returned to their previous statements and reminded us once again that 500 hours really apply to those who are fascinated by the game world and will want to discover everything.

We wanted to clarify our recent communication about the amount of hours required to complete the game. Dying Light 2: Stay Human is designed for players with different gameplay styles and preferences to explore the world how they see fit.#DyingLight2 pic.twitter.com/tcaDKULMo8

“We would like to clarify our recent statement on the number of hours it takes to complete the game. Dying Light 2: Stay Human is designed so that players with different game styles and preferences can explore the world according to their ideas, ”say the developers. The attached infographics then clearly demonstrate what has been said in previous statements, meaning that it will be possible to complete the story in about 20 hours, along with all the side quests should be an estimated fourfold and 100 percent completion with an examination of all story possibilities and endings, along with revealing each corner of the map, every dialogue and all the collectibles for those 500 hours. However, the fact that the communication of the game time is unhappy in this way is proved by more and more comments, which for a change point to too great a disparity between the main and secondary content, which again turns the two-day debate into not being grateful.

The most important thing for Dying Light 2: Stay Human remains that we will see the last episode of the Dying 2 Know series on Thursday, in which the developers will present another demonstration of their own playing and will have more information for players and fans. Most likely we could also see footage from the version for PlayStation 4, respectively. Xbox One, which the community manager of the game talked about Uncy on his Twitter at the end of last year. People reportedly often wrote to him about what these versions looked like, and Uncy promised to take care of them during January. There are only four weeks left until the release on February 5.