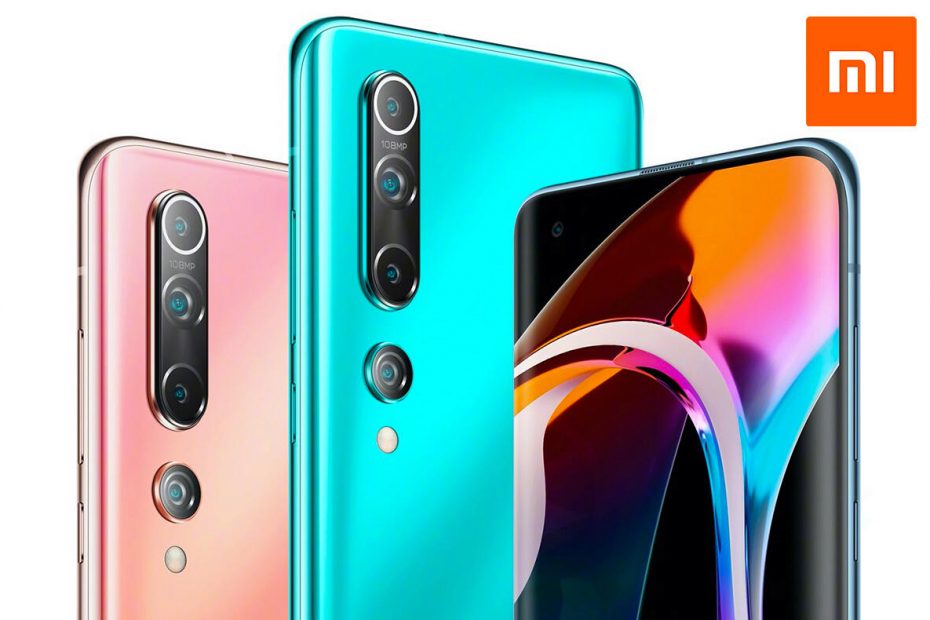 Xiaomi has started testing the beta version of Android 11 with the MIUI 12 extension on the Xiaomi Mi 10 and Mi 10 Pro phones in China a few weeks ago. Now it looks like it’s all over and the stable beta version of this system is heading for the European pieces of these flagships.

The new firmware is called RJBEUXM MIUI 12.2.1.0 and among other things, it also brings October security patches. You will need to download this file size to install 2.9 GB. The new system has so far been seen in Germany, Austria and the Netherlands, so you have to be patient. So far, we have no information that the update will appear in the Czech Republic. However, the Chinese giant is relatively fast with its updates, so we won’t have to wait long.

What to look forward to at MIUI 12?

Those who want to try the update will need in the application Update App check your updates. Although this is a stable beta, we recommend backing up your data and not using it on your daily phone.