The Sony Xperia 1 III only gets one major Android update 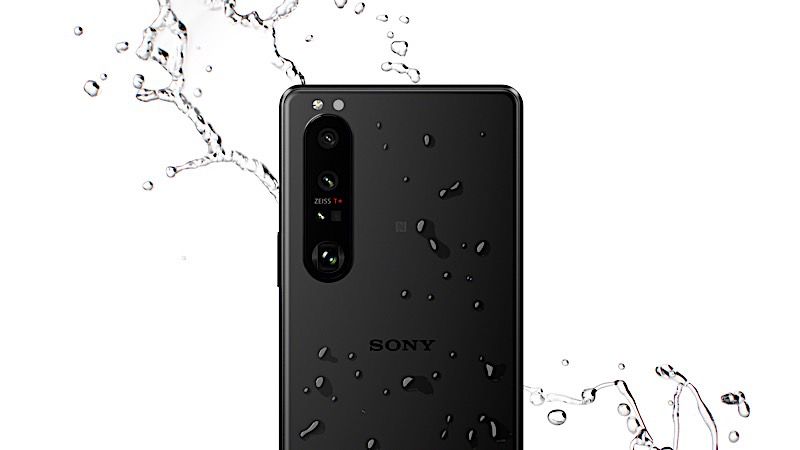 For owners of the new flagship smartphone from Sony, Sony Xperia 1 III, we have one sad news. Sony Netherlands claims that the new model will receive only one major update and only two years of security updates. The GSMAren portal informed about the news.

Sony promises only two years of upgrade for € 1,300 device, while competition will support its premium models for up to 5 years

We hope this is a mistake or, if not, that Sony will reconsider its decision based on the price of the device. Although it is a smartphone designed for a specific group of people and not for ordinary users, it will freeze compared to the top models of the competition. Android smartphone manufacturers have still lagged behind in the length of support compared to Apple, but that has begun to change in recent years. Samsung has promised support for up to 5 years for its flagship, which is only approaching the Sony Xperia 1 III smartphone with its price.

Google even joins manufacturers with long software support. The upcoming Pixel 6 will reportedly be supported for up to 5 years. On the contrary, OnePlus decided to give owners of Nord N series smartphones only one major Android update. However, these devices are in the price category up to € 200, where such compromises are justified.