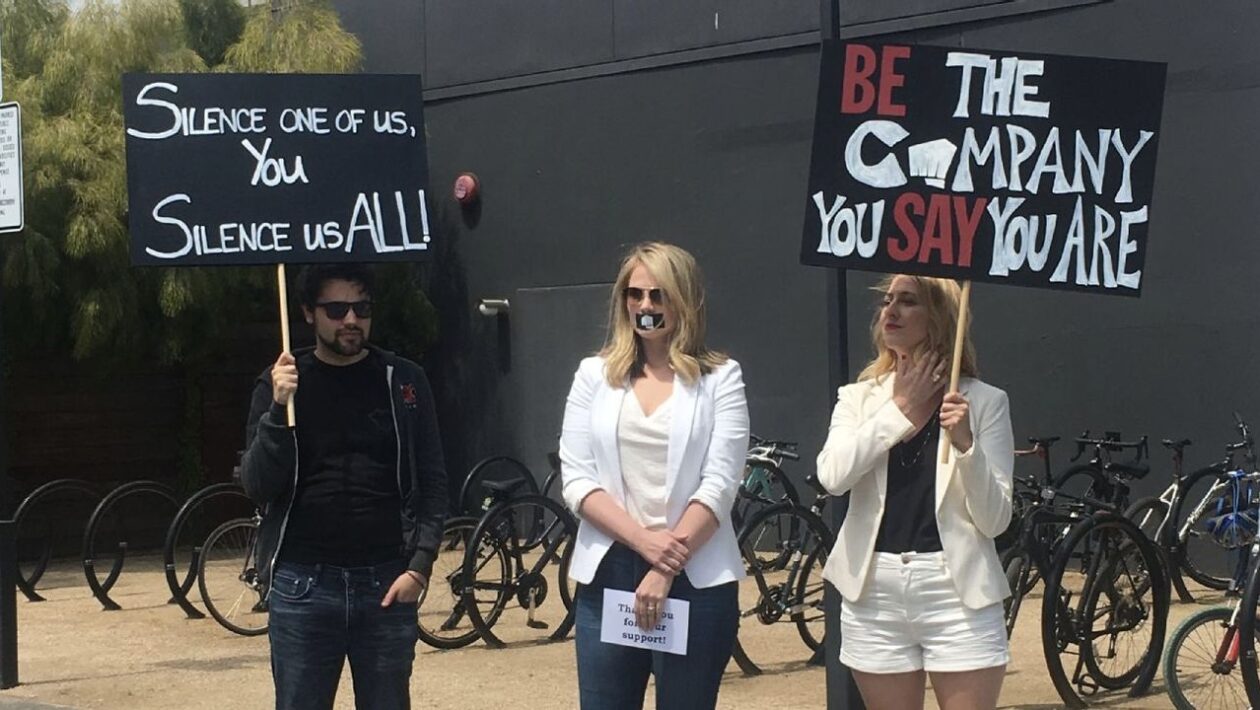 The dispute with former and current employees with Riot Games since 2018 is nearing completion. The class action lawsuit due to systemic discrimination and harassment in the workplace will be settled by paying the agreed amount, which is 100 million dollars, ie almost 2.2 billion crowns. The money will be distributed to the injured employees according to the key decided by the California District Court. The original proposed amount was only $ 10 million, which was repeatedly challenged by the prosecution during the dispute, and in the final the verdict is much stricter.

Everyone who has worked for Riot Games since November 6, 2014 is entitled to compensation for inappropriate behavior, harassment and discrimination.

As for the distribution of those $ 100 million, 80 percent of them will go to injured employees who worked for the company or were its external suppliers. Everyone who has worked for Riot Games since November 6, 2014 and a total of 2,365 people is entitled to compensation for inappropriate workplace behavior, harassment and the aforementioned discrimination. With simple mathematics, we come to the conclusion that the average compensation is approximately 900,000 crowns per person, but the distribution is not even and depends on the severity of individual cases.

The remainder, $ 20 million, will go to lawyers and other court costs, a clear indicator of how costly a solution to an inappropriate corporate culture may be at a time of similar lawsuits and emerging disputes. In the case of Riot, however, we recall that the dispute dragged on for less than four years, so the amount has grown in an adequate manner every year. The settlement agreement has yet to be definitively approved by the court, which may take several more months, but it seems that it will only be a formality. “While we are proud of how far we have come since 2018, we must also take responsibility for the past,” Riot said in a statement. “We hope that the settlement will help improve relationships with those who have had negative experiences at Riot Games and will show our desire to lead by example in introducing greater responsibility and equality into the gaming industry,” the company added.