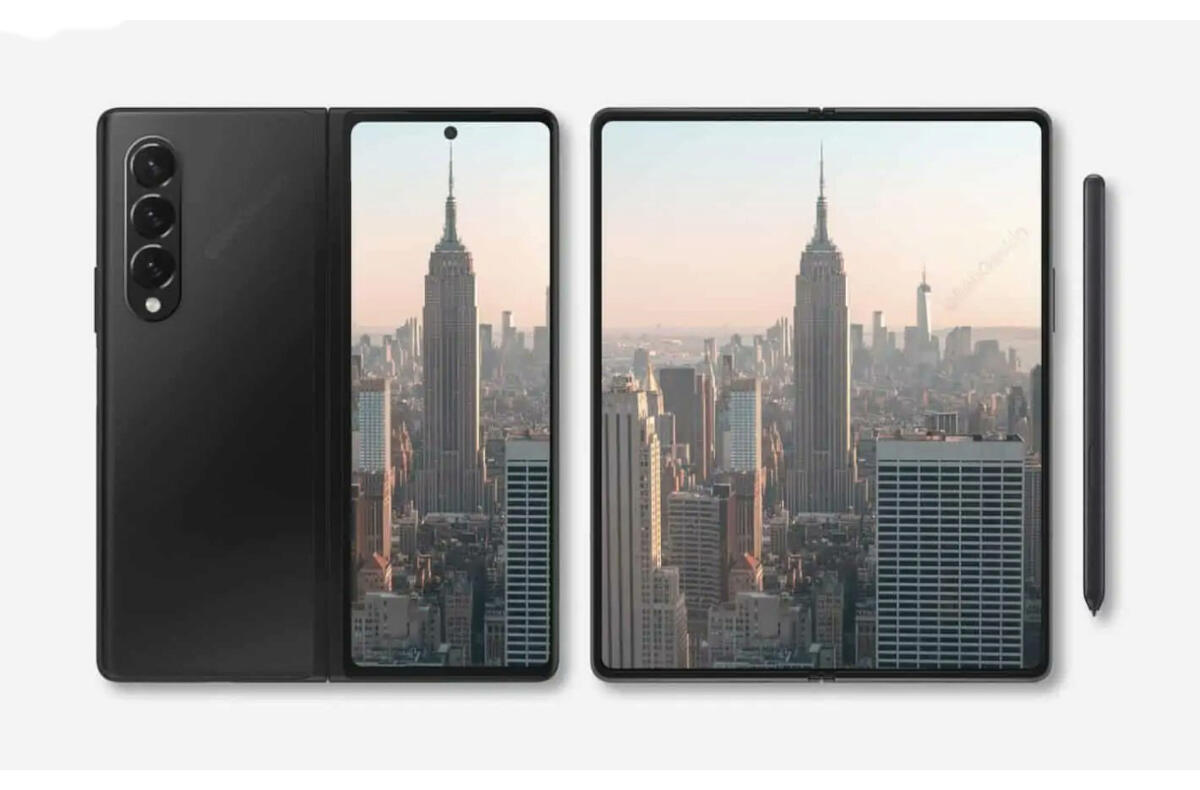 The South Korean technology power continues to set trends and will soon launch the third generation of Fold. And there is really something to look forward to. The Samsung Galaxy Z Fold 3 also gets an S Pen and a camera under the display. At least that’s what the recent information leak says.

According to the SamMobile server, mass production of all important components for the as yet unimagined flexible smartphone has begun. Overall, however, approximately one third of the amount should be produced compared to the Galaxy S flagship series, mainly due to the higher price of the device. On the contrary, compared to the Galaxy Z Fold 2, Samsung expects increase in sales. He has to help with that 16Mpx camera below the display a S Pen stylus support.

The Samsung Galaxy Z Fold 3 should also offer an internal 6.2 ″ Super AMOLED display with refresh rate 120Hz and QHD + resolution. Prospective owners should also be given a choice between 12 a 16GB memoirs RAM a 256 or 512GB of internal memory. A big draw, according to the leak of information, will also be the IP rating, ie the degree of protection against water and dust. We haven’t seen it in folding phones from Samsung’s workshop yet.

In addition to the selfie camera under the display, we will also see another front camera on the external display, it will get a whole one 10MPx. Then we find it on the back of the phone three cameras with resolution 12MPx. The Samsung folding smartphone doesn’t even get lost energy sharing, wireless charging, NFC, 5G whose Bluetooth 5.0. The power supply will then be taken care of by batteries with a total capacity of 4400mAh. We should witness the unveiling of the new smartphone in August this year.

What quality of photos do you expect from the camera under the Samsung display?