The Samsung Galaxy Watch4 update will improve stability and reliability 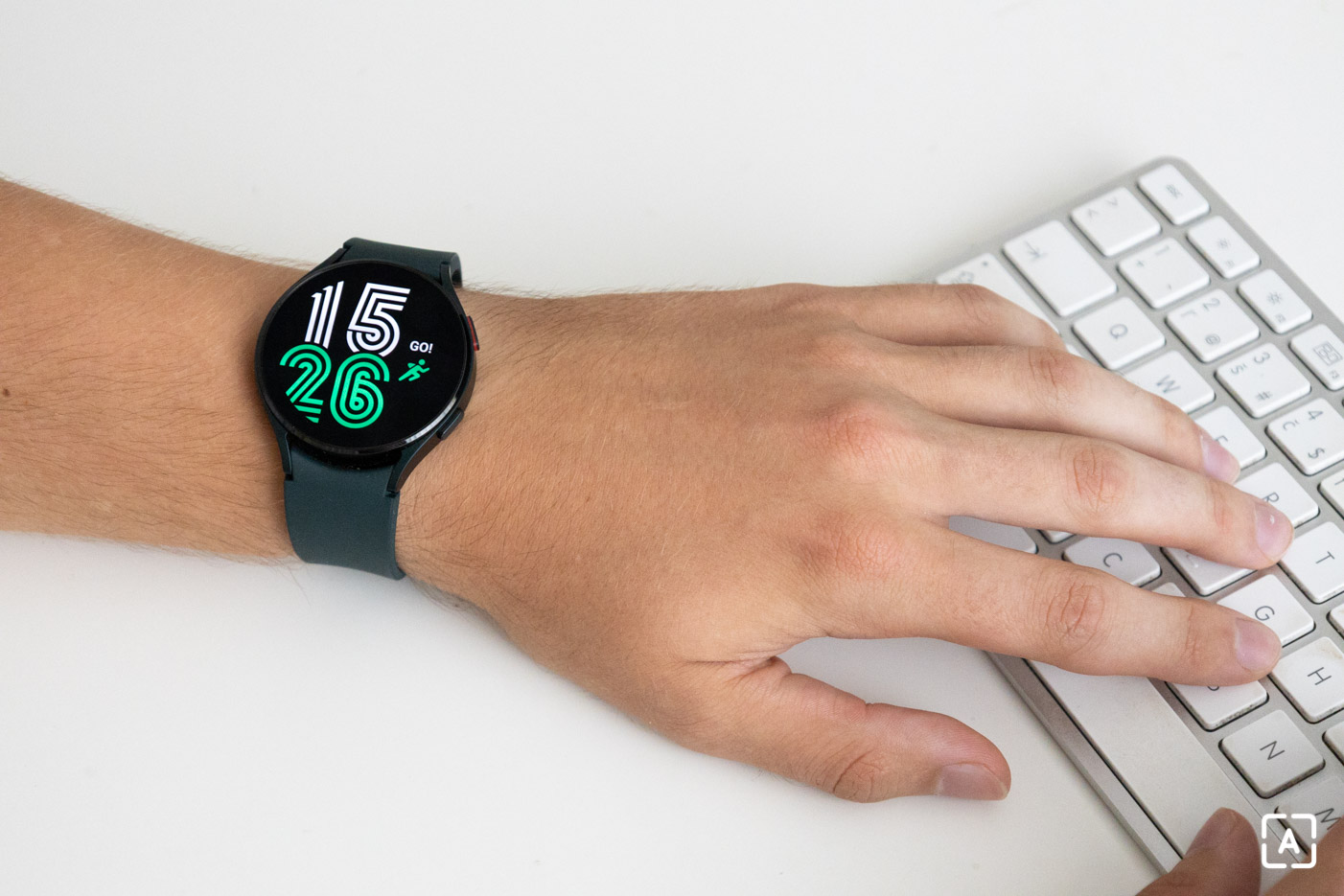 The Samsung Galaxy Watch4 smart watch attracted attention even before the show. This is the first model of the manufacturer, with which we can pay contactlessly in Slovakia. The watch also came with the new Wear OS 3 operating system.

However, no product is perfect right after the show. The watch has already received several minor updates and now another one is coming. The 9to5google portal informs about it.

The list of changes is very simple – to improve the stability and reliability of the system. The update, labeled R870XXU1CUJ2, is according to the source available to users in the US, and should be available to us shortly.

If you own this smart watch and have some issues with it, this update could fix it. The last similar watch update took place at the end of September. At the beginning of the previous month, the function of the virtual touch bezel was improved again.

Recently, Huawei has also updated its watch. Specifically, the Watch GT 2 and Watch Fit models, which received several new features. Even more interesting is the update for the new Huawei Watch 3 with the ability to reply to SMS messages.

Do you own this smart watch? Are you happy with them? Let us know in the comments below this article.

Android 12 is officially here. Which Xiaomi and Samsung smartphones will receive the update?