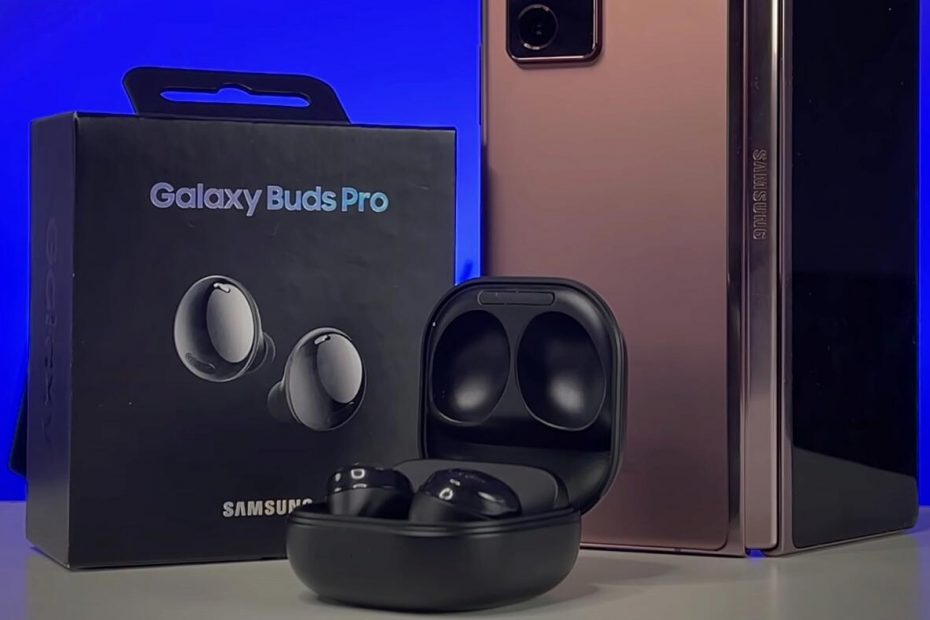 Samsung is soon preparing to launch new Galaxy Buds Pro headphones, along with the launch of its new flagship Galaxy S21. The new video reveals the headphones in all their beauty and compares them with older models and the biggest competitors. How does Galaxy Buds Pro compare to video?

The box itself will then be the same as the mentioned Galaxy Buds Live. The main weapon of the new Galaxy Buds Pro, however, will be the plug construction in conjunction with ANC (Active noise cancellation. Samsung has so far lacked this combination in its offer. The headphones should be officially introduced on January 14 at the same time as the Galaxy S21.

Galaxy Buds Pro VS AirPods Pro – Apple VS Samsung..who is the real Pro?? 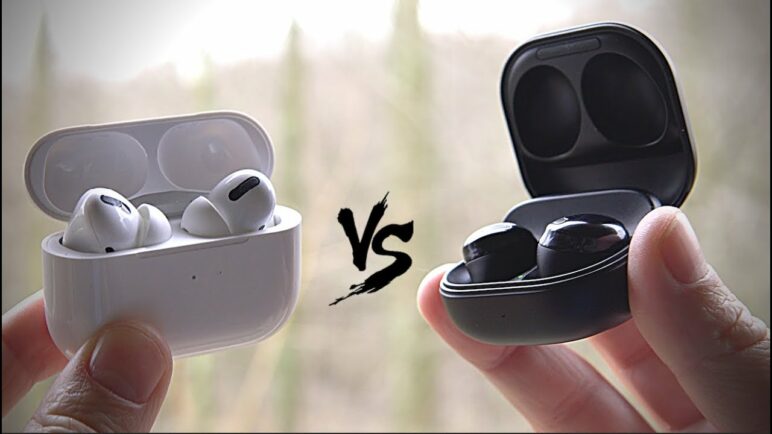 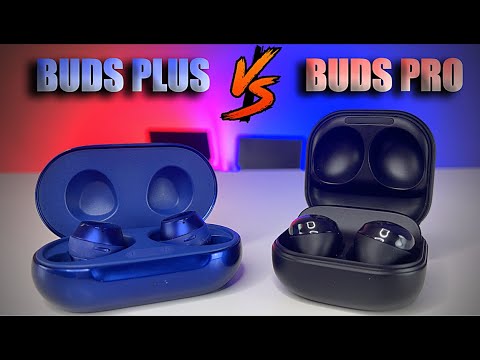 How do you like Galaxy Buds Pro on video?