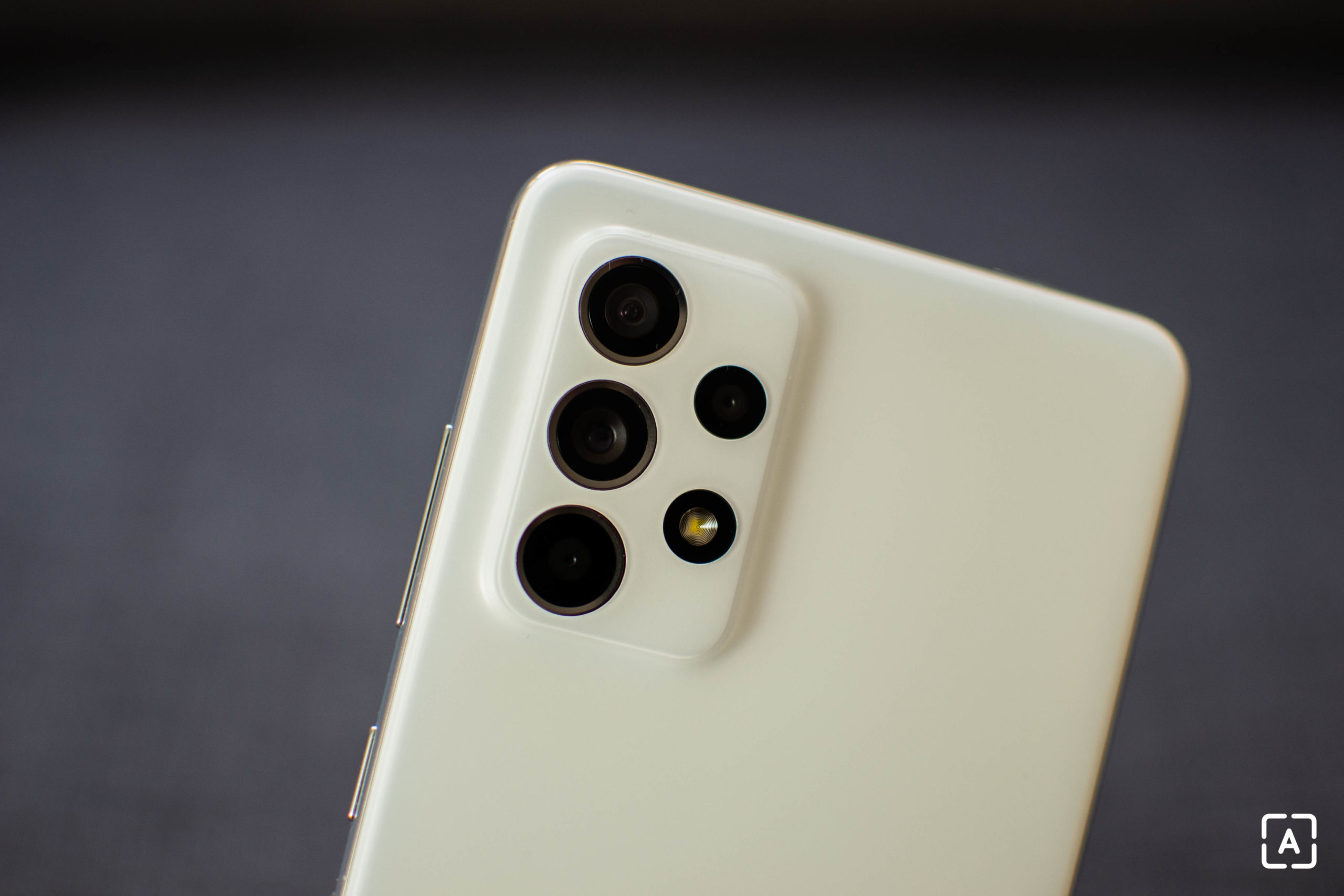 Samsung Galaxy A52 This year is one of the most successful models of the South Korean giant and it has also gained popularity in Slovakia. Its recent successor, the Galaxy A52s, recently received a useful feature in the update and according to the portal GSMArena the original model has now survived.

The virtual memory feature is a standard part of the One UI 4.0 extension

The update is marked A525FXXU4AUI3 and also brings the October 11 security patch for Android 11. It fixes more than 60 bugs and vulnerabilities in Android 11. The main improvement, however, is the virtual RAM feature, which Samsung calls RAM plus.

The RAM Plus function is a standard part of the new One UI 4.0 extension, which is to be delivered with the new Android 12 system. Samsung has already made it available on selected models with the Android 11 system – Galaxy Z Fold3, Galaxy S21, Galaxy M52, Galaxy A52 5G and Galaxy A52s 5G.

Virtual RAM is also offered by the Chinese OPPO, which has introduced this feature for selected models under the name RAM +. Like Samsung’s RAM Plus, it allows you to expand the RAM in your smartphone by converting some of the storage or non-volatile memory (ROM) to virtual RAM with direct access.

In the case of the Samsung Galaxy A52 smartphone, the function can allocate up to 4 GB of extra memory from storage. The Galaxy A52 was sold on the market in a version with 4 GB, 6 GB or 8 GB RAM. The speed of the smartphone itself will not increase, but it will help him especially when using multitasking.

Want to get the latest update info for your Android? Enter the name of the device and we will send you a new article directly to your email for free.