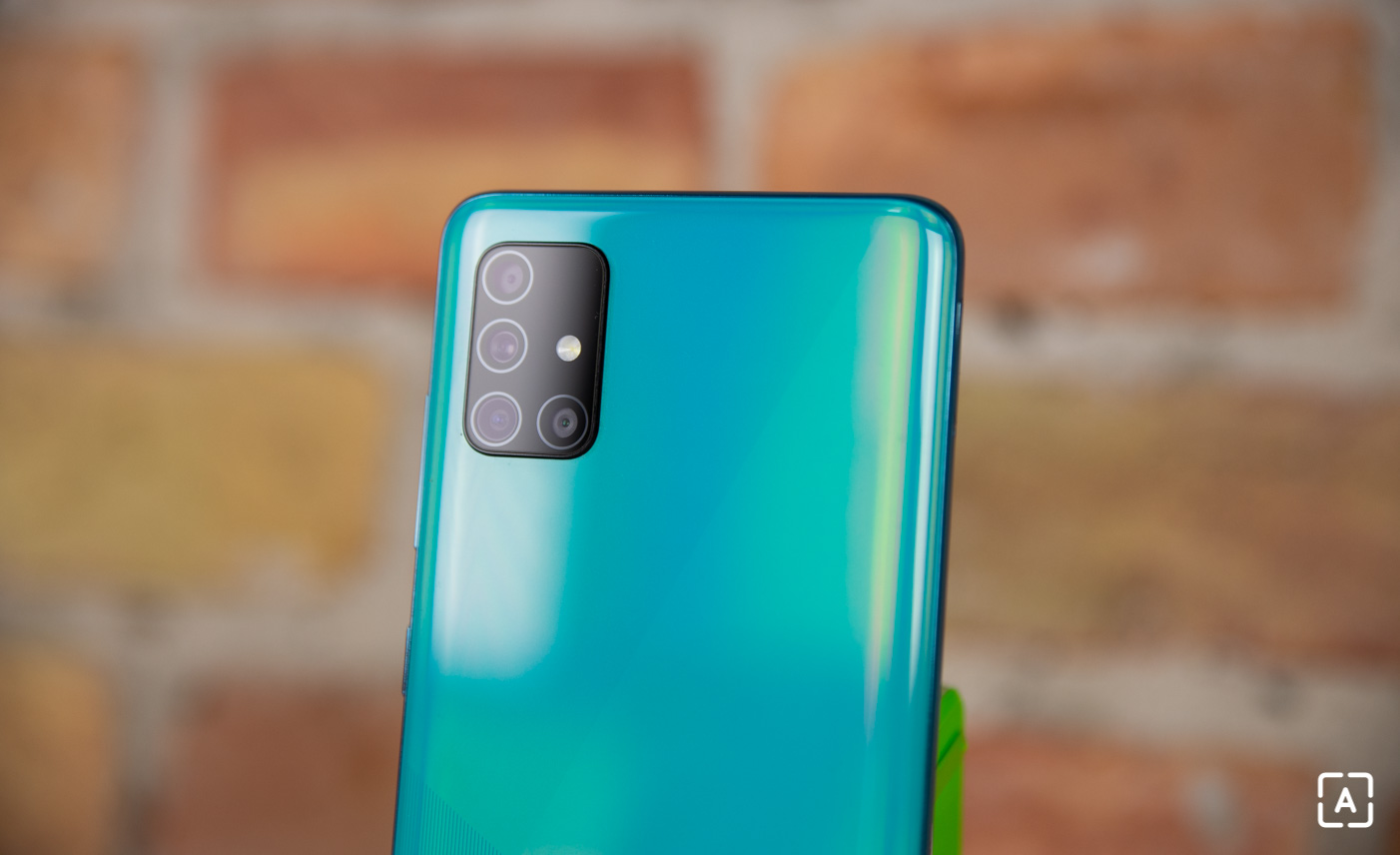 South Korean giant Samsung did it again. His Samsung Galaxy A51 smartphone is the first to receive a security patch in January. In a few days to weeks, more models will definitely be added to the list of updated devices.

The latest firmware designation for the Samsung Galaxy A51 with the January update is A515FXXU5EUL3. Its availability is already being reported by users in Malaysia and Russia. The January security patch fixes several critical security vulnerabilities so you don’t have to skip it.

Among other things, it fixes system errors and makes it more stable. If you are a Samsung Galaxy A51 user, we will be happy to inform you about the availability of this update in the discussion below the article.

For manual checking, go to settings, more specifically to the software updates section. If you don’t want to wait for Android 12 to reach your device, you can install the new firmware manually. You can download it from the SamMobile database.

How is competition with software updates?

Other manufacturers don’t forget to update their phones either. It is worth mentioning, for example, the Huawei Mate 40 Pro, which, despite the absence of Google services, receives a December security update.

OnePlus also takes care of its older models, and the OnePlus 7 and 7T series receive an update with December bug fixes. Finally, we will mention the Nokia X20, which users have recently acquired, or will only receive Android 12.