The return of the King. The December testing of AnTuT was dominated by the expected favorite 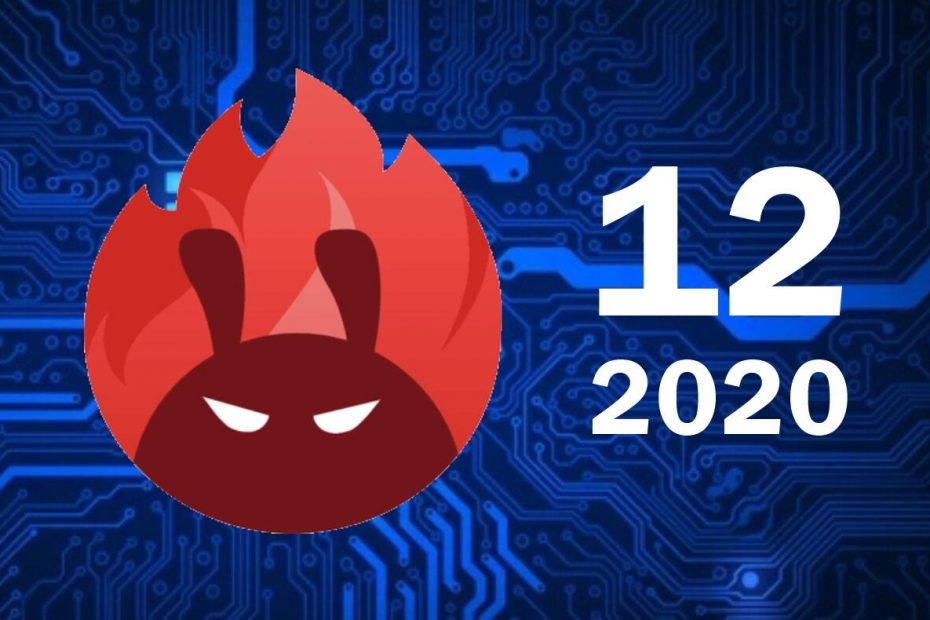 We recently informed you about an interesting result from performance benchmarks. It concerned graphics processors in the Kirin 9000 and Snapdragon 888 chipsets, with the first-named Chinese surprisingly surpassing its American competitor, according to previous tests. Even under our article, logical remarks subsequently appeared that rather the overall comparison will be decisive and the unit from Qualcomm is likely to win again. So now we know that this will most likely be the case. We know the results of tests from the AnTuT performance benchmark for December 2020.

The current table gives an idea of ​​which processor will be used by Android mobile phones in 2021. At least in terms of performance. Qualcomm recently lost its number one position in the number of pieces produced when it was surpassed by MediaTek. But back to the benchmark. He jumped to the first place phone Xiaomi Mi 11which is currently also the only device on the market that the Snapdragon 888 has. Behind him were Huawei Mate 40 Pro + phones and the same model without a “plus” with quite close distances. The final AnTuTu ranking for December 2020 is traditionally composed of all tests performed in a given month for each phone. The final number is median of all measured resultswhich must be at least a thousand.

Did you expect any other result?