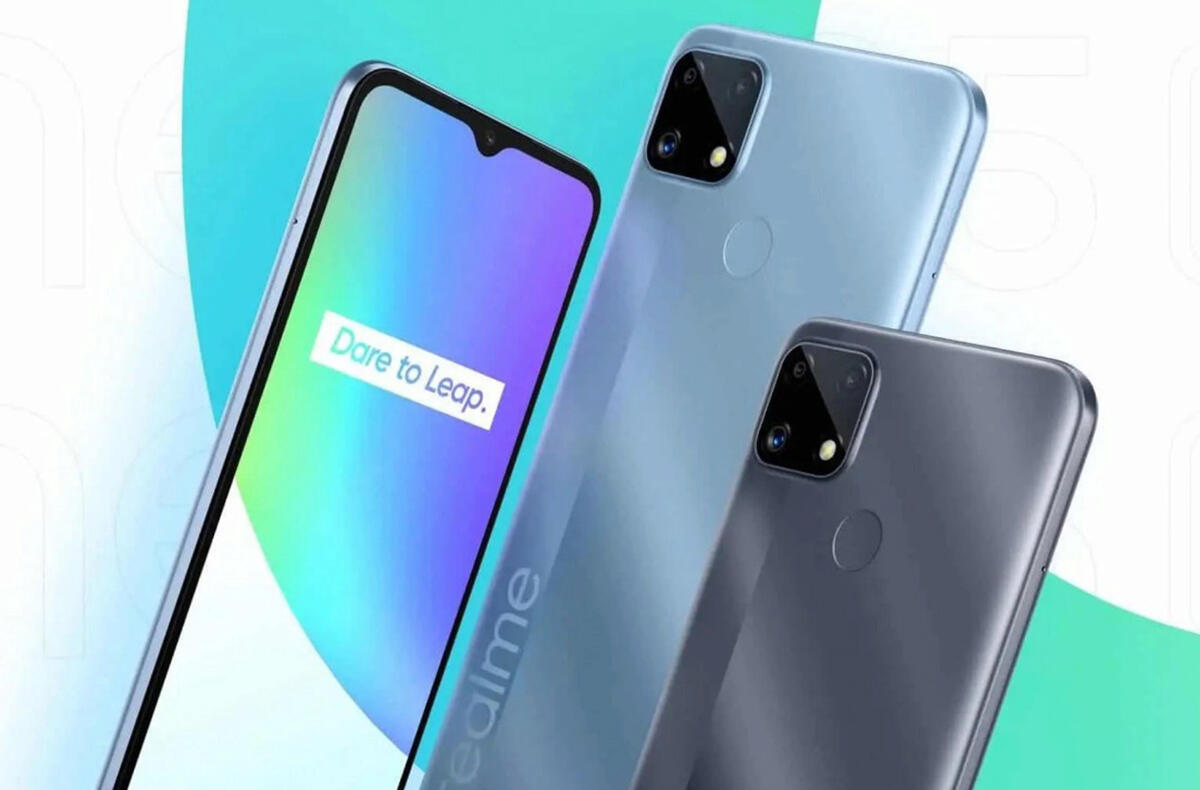 Realme has just introduced the Realme C25s, which will only be available in India for now. As we can tell from the name, the phone is very similar to the Realme C25 model, but with the difference that it is about a more powerful chipset.

The Realme C25s has a large battery

The front of the phone is covered 6.5 ″ LCD panel with HD + resolution and 60 Hz refresh rate. It is disturbed by a teardrop-shaped cut-out with an 8 MPx selfie camera, and there are three other sensors on the back. The main has a resolution 13 MPx, there are also two 2 MPx sensors. The chipset is now ticking under the hood MediaTek Helio G85 (compared to the original Helio G70) which is assisted by 4 GB of RAM. We have a choice of either 64 or 128 GB.

However, there is also a microSD card reader and dualSIM support. The big one takes care of the stamina 6,000 mAh battery, however, the charging speed was not specified by the manufacturer. The system is a new Realme UI 2.0 extension built on Android 11. The phone will be sold in Water Gray and Water Blue for 9,999 INR, which is about 2,800 crowns without tax.

What is the battery capacity of your phone?