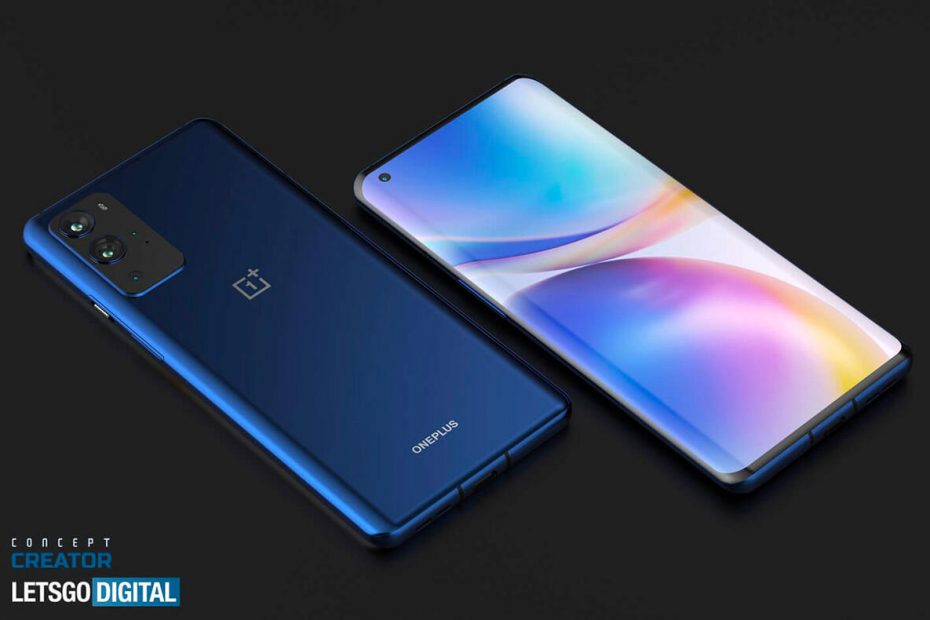 The new OnePlus flagship phones won’t arrive until mid-March 2021, but if you’re looking forward to it, you could buy one now. A prototype OnePlus 9 5G was sold on eBay, which, by the way, recently leaked to the Internet for $ 3,000, which is about 64,000 crowns.

In the label, the seller lists several points of interest. For example, the fact that OxygenOS with Android 11 is installed in the phone, for which it does not guarantee an update. There are also several letters and numbers at the bottom of the display that cannot be deleted. In addition, only the phone itself was sold, without a charger and box. The seller further stated that he could not guarantee timely delivery due to the heavy burden on transport companies. Nevertheless, the phone found its new owner relatively quickly.

In terms of specifications, the OnePlus 9 will be equipped with a 6.55 ″ panel with 120 Hz frequency and Full HD + resolution. The latest Snapdragon 888 chipset will be ticked here, along with 8 GB of RAM and 128 GB of storage.

Would you buy such a phone?