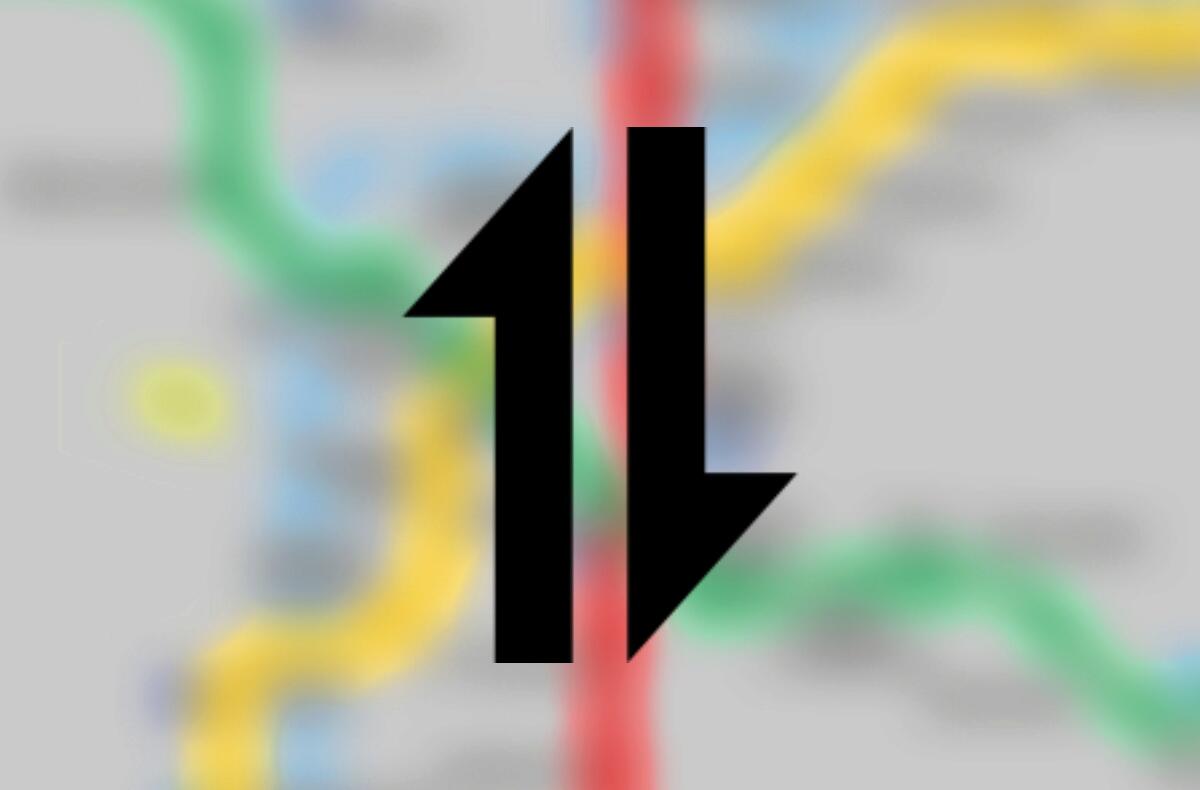 Thanks to the cooperation of all three large Czech operators and CETIN, another 4 Prague metro stations and adjacent tunnels are now covered by LTE and 5G networks. These are the Vysočanská, Kolbenova, Hloubětín and Kobylisy stops. So the Prague metro now has mobile signal in a total of 50 stations and by the end of the year 10 remains to be covered. The last will be Jiřího z Poděbrad, where the LTE signal and 5G technicians will introduce it after the completion of the planned modernization of the station.

The speed of installation of the metro tunnel with LTE networks depends on its length. The shortest section between the Museum and the Main Railway Station measures 425 meters, and the longest with a length of 2,748 meters connects Nádraží Holešovice and Kobylisy. Up to 70 technicians build the infrastructure for the mobile signal during one shutdown. A minimum of 50 hours is required to build an LTE network in one station, the coverage of the tunnel between the two stations in both directions takes about 2 months.

All work on the construction of the LTE network is in progress only during regular nighttime interruptions lasting approximately three hours. However, the Prague metro also needs to be reconstructed and repaired at the same time, so installations do not take place every night.

How often do you look on the phone in the subway?