The popular PC game Valorant is headed to Android 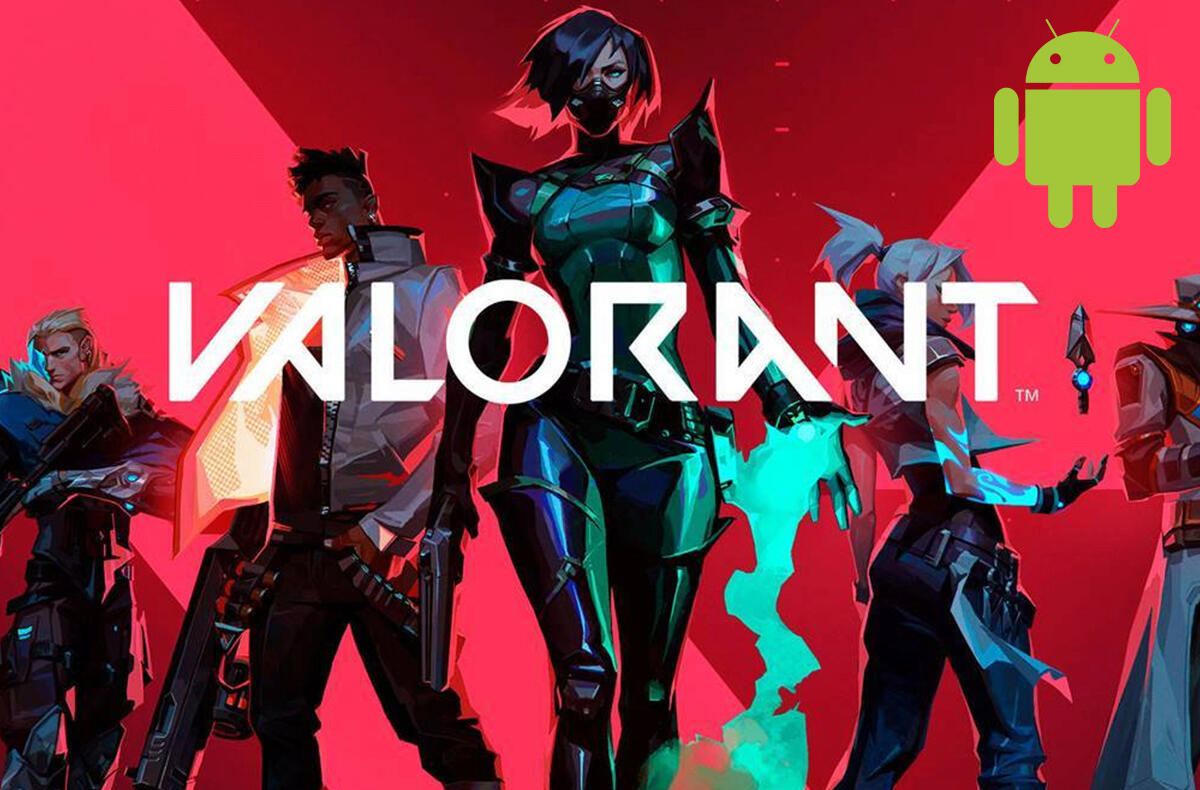 Studio Riot Games, which is behind the popular title League of Legends, announces the game Valorant targets Android and iOS. The main competitor of the game Counter-Strike: Global Offensive is celebrating one year since its release and on this occasion she announced, among other things, that Valorant now plays 14 million players.

Valorant is heading for Android

“One of our main goals in the first year was to gain the trust and respect of the global FPS community and show that Valorant will always support the foundations of a truly valuable competitive tactical shooter,” said Anna Donlon, executive producer of Valorant at Riot Games: that our growing gaming community perceives and appreciates how we approach VALORANT. We have no secret that we will soon be able to offer VALORANT competition to even more players. ”

Valorant is a free-to-play first-person shooter that can currently be played on computers only. It’s a kind of hybrid between Overwatch and Counter-Strike: Global Offensive. Interestingly, Riot Games prefer mobile platforms to consoles. Apparently these are purely profits that Call of Duty: Mobile, Fortnite or PUBG Mobile have been making for some time. The valorant could thus breathe a fresh wind on the mobile platforms. Unfortunately, we have not yet learned any specific date or hardware requirements.

Have you ever played Valorant?