The popular MMORPG RuneScape is heading for free on Android 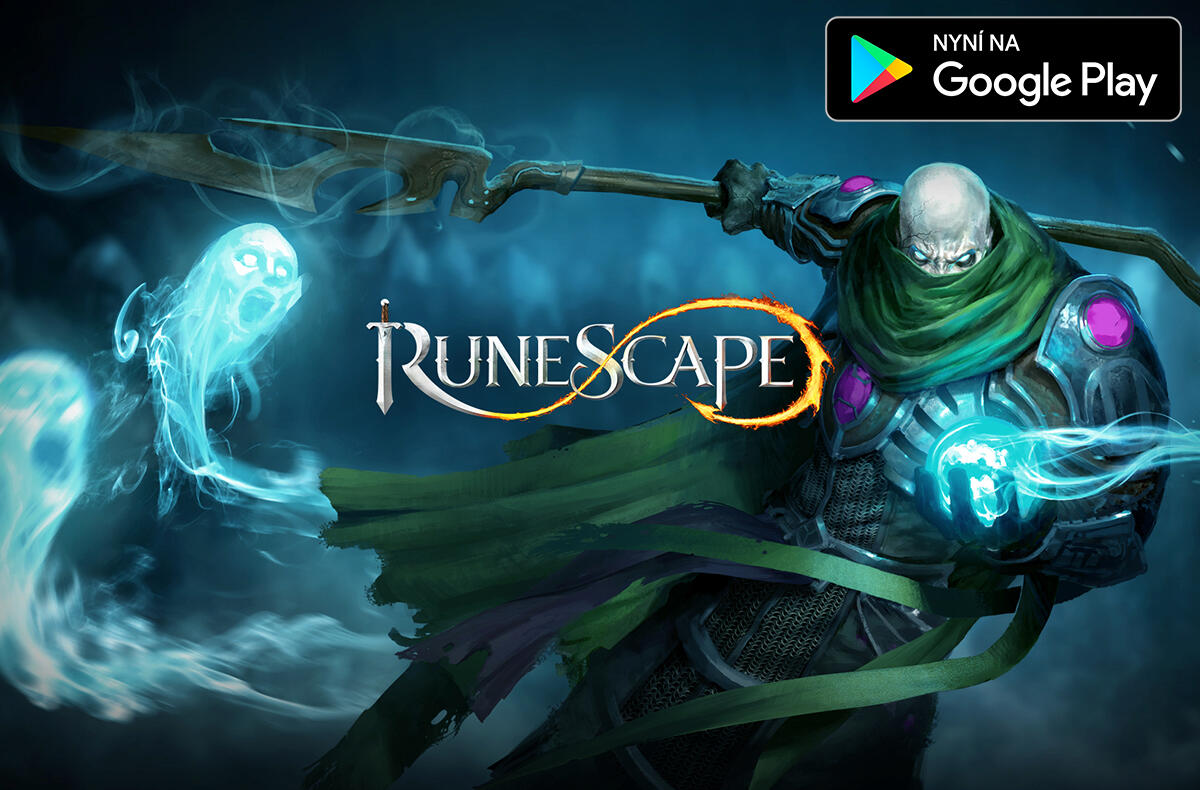 That it comes out popular MMORPG RuneScape We’ve known on Android since April, when Jagex announced this. Earlier this month, it was confirmed that the game would be released on June 17, which was also respected by the developers, and the game appeared on Google Play.

MMORPG RuneScape is headed to Android

The game was originally supposed to be released in 2018, but the developers needed three years more to be able to optimize the game. And they probably didn’t succeed yet. The game currently has only 2.7 stars on Google Play and players have a lot of problems. Some can’t even connect / log in. The game is said to be also poorly optimized and often crashes. It is said that Studio Jagex is already working on a remedy, so hopefully it will be better in time. In the editorial office, we tried the game on realme GT and everything seems to work without problems so far.

RuneScape – Out Now on Mobile!

RuneScape is a sandbox MMORPG where you will have an open world with lots of quests and various bosses. The game as such is available for free, of course offers a $ 10.99 subscription to help you grind.

Have you ever played RuneScape?