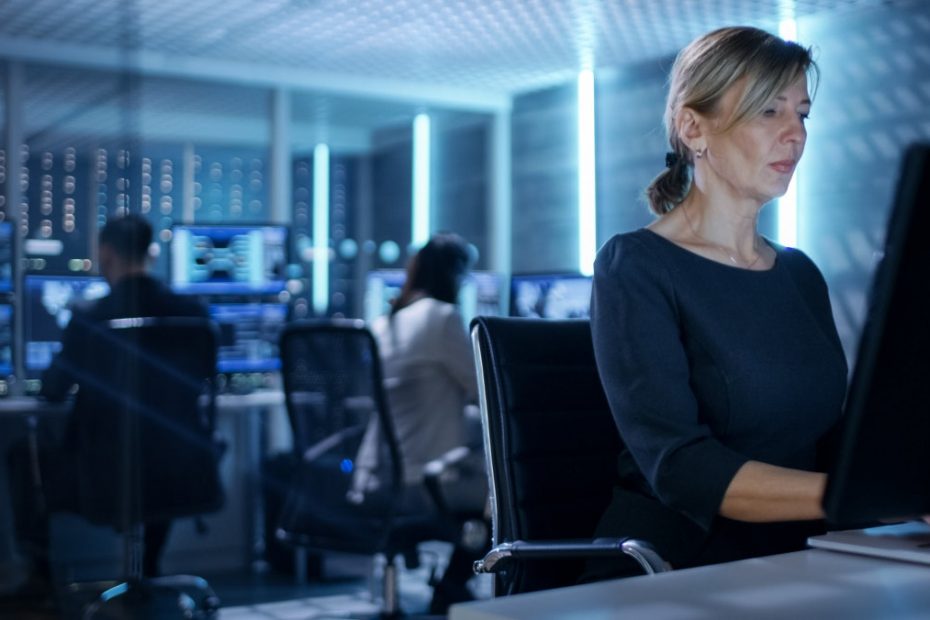 The Federal Government has added a passage to the draft law to amend the Code of Criminal Procedure, which allows authorities to view data accessible via clouds. Lawyers raise concerns.

The Law on the further development of the Code of Criminal Procedure and on the amendment of other regulations now lies with the Bundesrat after the Bundestag let it happen. He should deal with it for the first time on Friday.

In the last version of the draft lawyers have now noticed a change that they consider to be quite problematic. This is the planned new paragraph 95a of the Code of Criminal Procedure. This should enable law enforcement authorities such as the police and public prosecutor’s office to provide a simple means of providing evidence. For this purpose, they should be allowed to covertly, i.e. without informing the person concerned, to access their emails and other data stored in the cloud.

Criminal lawyers like Mayeul Hiéramente, who on it Netzpolitik.org reported, see nothing less than a paradigm shift in it. So far, the greatest possible transparency has applied in criminal proceedings. Secret measures to protect those affected should only be carried out under strict conditions and according to a formally detailed procedure, said Hiéramente.

Confiscation is possible even in the case of minor offenses

The new regulation would dilute this protection of those affected, because an initial suspicion should suffice for covert data access. In practice, this is not a big hurdle, according to the lawyer.

It is particularly worrying that this should not be restricted to certain criminal offenses, so that shoplifting or unauthorized removal from the scene of the accident could justify secret confiscation of the suspect’s data stored on the network.

The lawyer also rates the fact that no detailed procedural steps have been defined for covert data access, as is the case with online searches, as just as worrying. This would give the police a “free hand” with the new regulation.

Long-term secrecy only with reservation of the judge

Only if the data subject is not to be informed about the access that has taken place in the further proceedings does the new regulation make a judicial decision a prerequisite. The specialist lawyer for criminal law does not consider this to be sufficient, even under constitutional aspects. After all, at this point in time, all material had long been in the hands of the police. So they could be encouraged to first see what emerges from the seized material and then to justify the further failure to notify them.

In addition, the draft law does not provide for any consequences for failure to notify. According to the lawyer, this means that criminal courts should not even issue a prohibition on exploitation for evidence discovered in this way.

All in all, Mayeul Hiéramente sees the door wide open to abuse. It seems at least astonishing that the critical paragraph only found its way into the draft law at a time when all comments on the ministerial draft had already been submitted, so that it was no longer possible to deal critically with it. Here the lawyer recognizes a pattern. In the past few months, for example, a “multitude of security laws […] chased through the Bundestag at a speed that made critical reflection hardly possible ”. Even the experts who were heard pointed out the “extremely short deadlines” and complained that they “make an expert assessment almost impossible”.

Alexander Ignor expresses exactly the same concerns in a contribution to the Legal Tribune. Ignor is chairman of the criminal law committee of the Federal Bar Association and professor at Berlin’s Humboldt University.