The plan comes to light 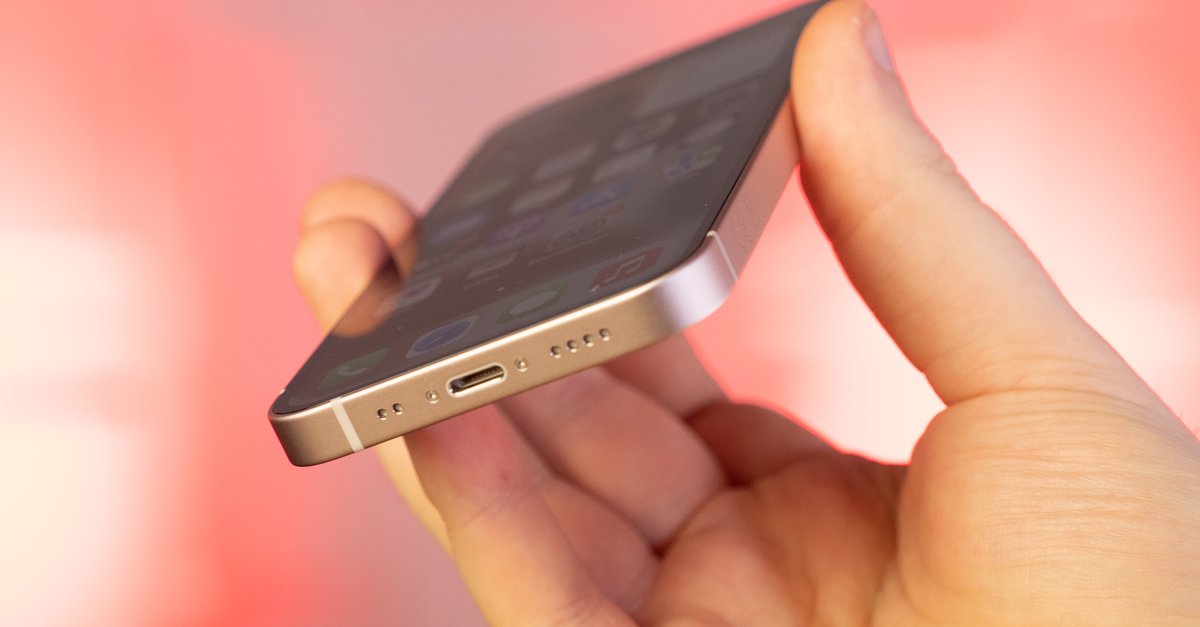 The days of the iPhone are numbered, according to a report, Apple simply wants to replace the most important product to date in the future. When will this be? Apple insider and expert Ming-Chi Kuo already knows the plan and knows when we can expect this step.

Replace the iPhone? What sounds unbelievable at first will actually come true in the future. Ming-Chi Kuo reveals the current state of affairs in a report. As a result, Apple plans to replace the iPhone with an AR (Augmented Reality) device in ten years’ time (Source: 9to5Mac).

In 2031: Apple wants to replace the iPhone with AR

But until the time comes Apple has yet to reach an important milestone. Kuo points out:

“There are currently more than a billion active iPhone users. If Apple’s goal is to replace the iPhone with AR in ten years, that means Apple will have to sell at least a billion AR devices in ten years. “

The prerequisite for this, of course, is that such an AR headset will be available for the foreseeable future independent of iPhone and iPad is working.

“If the AR headset is only positioned as an accessory for the Mac or the iPhone, it is not conducive to the growth of the product. An AR headset that works independently means that it has its own ecosystem and offers the most complete and flexible user experience. “

Coincidence or providence? In this article, we have already foreseen exactly the plan Apple has now described:

According to Kuo, the first step in this direction will be Do it at the end of next year, because then Apple would like to introduce the first AR / VR headset. It should have two processors, whereby the high-end chip will be similar to the current M1, the second chip would also be responsible for the sensor control.

What is mixed reality? In the video the explanation follows:

In order to also support VR applications, the mixed reality headset from Apple will have two 4K displays (Micro-OLED) from Sony, and to cope with their performance, the M1-like chip would be necessary. Previously there were reports that the ominous Apple headset would feature the new Wi-Fi 6e.