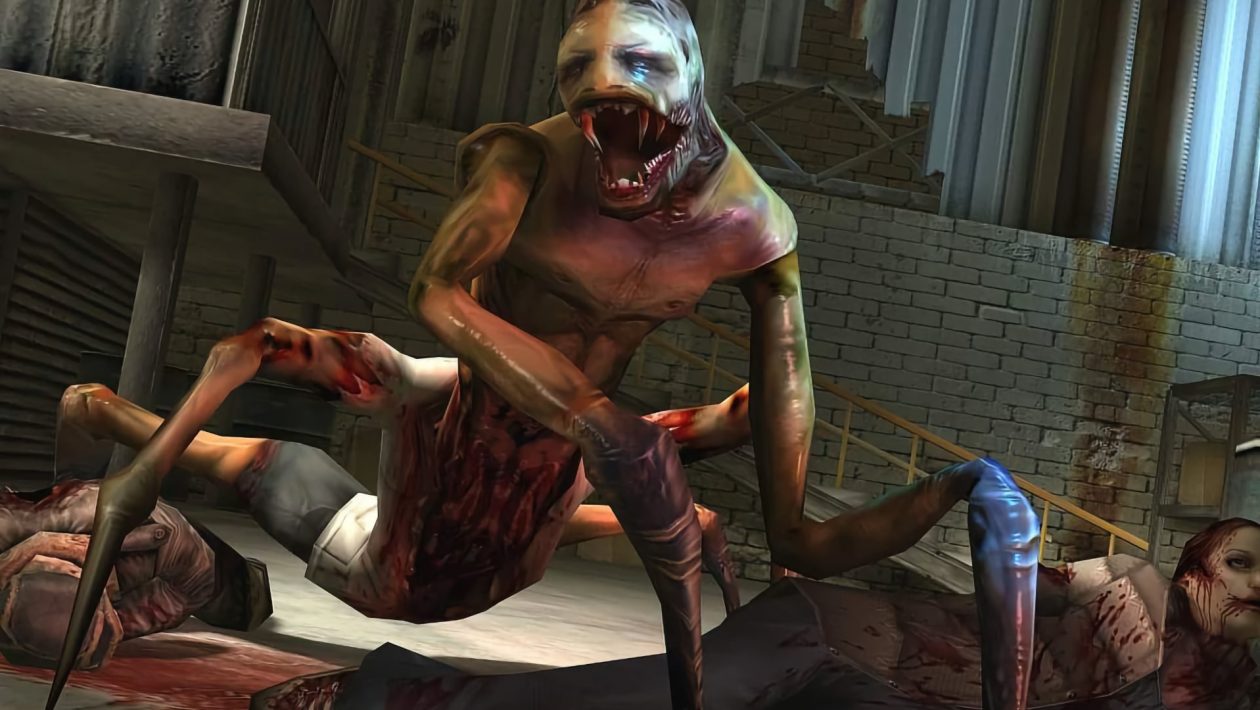 It’s quite an interesting coincidence that while we are waiting for the announcement of a new game from the Dead Space series, artworks from the canceled game The Thing 2 will appear on the Internet. fi horror from the Visceral Games studio, respectively the former EA Redwood Shores.

The artist Ron Ashtiani recorded interesting pictures on ArtStation, stating that they date from 2002 and 2003. The first part, on which he also worked, was published in 2002. The title was developed by Computer Artworks. The first part did well in critics and shops. Its authors were to begin work on the sequel. In the end, however, they never got beyond the prototype phase. The British studio Computer Artworks did not manage its own growth and ended. And with it plans for the sequel to the Gaming Stuff.

But the Artworks tell us quite a bit about the environment, the atmosphere and especially the enemies. The fans then learned more details from various interviews and hints. The Thing 2 was supposed to be the 3rd person survival horror as the previous episode. While there were no women in the original play (as in the 1982 film), they were supposed to appear in the duo. We could look at the oil rig, the refinery, but also the aircraft carrier.

You can even find two short clips on the Internet depicting enemies. As one of them demonstrates, the sequel was supposed to have a much more lively transformation of your apparent colleagues and other human NPCs into the form of the dreaded monsters. Technologically, it would undoubtedly be very demanding in its time, but the result could have been more interesting.

Thing in a nutshell

The author of the original is the American writer John Wood Campbell, who wrote the haunting sci-fi short story Who’s There? (Who Goes There?) Under the pseudonym Don A. Stuart. The story inspired by Lovecraft was created in 1938 and underwent a number of adaptations. The first film The Thing from Another World dates back to 1951. The story was also influenced by the film Horror Express from 1972. In 1982, the most famous version – The Thing, directed by John Carpenter, premiered. And in 2011 it received the prequel of the same name, which also works a bit like a remake, given that it tells the previous part of the story, but in almost the same way as the more famous original. The Canadian writer Peter Watts wrote the short story The Things from the perspective of the monster himself. In addition to card and board games, the video game The Thing was released in 2002. Survival horror for PC, Xbox and PS2 acted as a sequel to the 1982 film and received great acclaim.