The organizers are enticing to QuakeCon. It doesn’t have to be just about id Software -apkrig 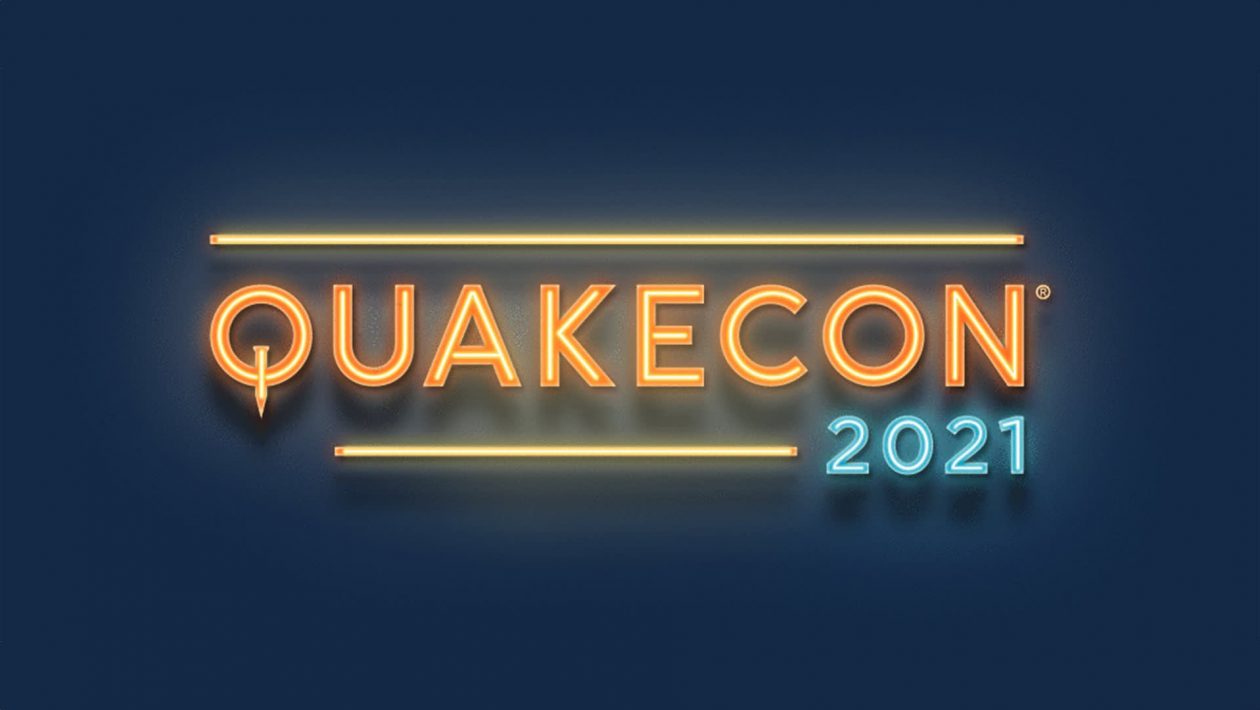 The EA Play Live conference awaits us next week, but that is definitely not the end of the summer gaming event. The 19th to 21st are QuakeCon, respectively QuakeCon at Home, as we informed you some time ago. We now have more promised details from the organizers. As this is a purely digital event this year as well, streams await us. However, we will see news about upcoming games, we can also look forward to tournaments and competitions, and you can also contribute to a good cause during the event.

Proceeds from the newly introduced T-shirts and sweatshirts will go to animals, and therefore the animal kingdom also inspired motifs on textiles.

The main global stream will start on Thursday, August 19 at 8 pm our time. The multi-day show will include broadcasts from influencers and Bethesda’s own events, which will be joined by teams from around the world, including developers, who will talk about their upcoming projects. The organizers promise exclusive content, and we should find out the exact program within a few weeks.

The next part of the broadcast will be the official stream on Twitch, where popular games will be played and broadcast, and money will be raised for the participating charities. The QuakeCon at Home event should also include an activity on a special Discord event. And in addition to direct contributions to charity, you can support selected initiatives by buying some merchandise. Proceeds from the newly introduced T-shirts and sweatshirts will go to animals, and therefore the animal kingdom also inspired motifs on textiles. Dooma fans and those looking forward to Akran’s Deathloop will choose. They can even be ordered and cost from $ 25 to $ 45, depending on whether we reach for a T-shirt or a sweatshirt.

It is worth noting that the event was started by the id Software studio, but it has been part of the ZeniMax Media group since 2009, and other games from other studios in this group are appearing more and more frequently at QuakeCon. Just a random reminder that ZeniMax, which now belongs to Microsoft, includes teams Arkane Studios, Bethesda Softworks, MachineGames or Tango Gameworks. At least in theory, they can all show something here.

The organizers have previously stated that they cannot wait to return to Dallas, where the event normally takes place regularly, but according to them, safety comes first. And that’s why this year will be fully digital again. QuakeCon has been held regularly since 1996 and was attended by about 10,000 visitors. Already last year, the organizers had to back off from the plans for a classic physical event and replace it with an online alternative.

More details about the QuakeCon at Home event will appear on the official website. There you will also find other merch.