The number of username and password leaks increased by 450 percent 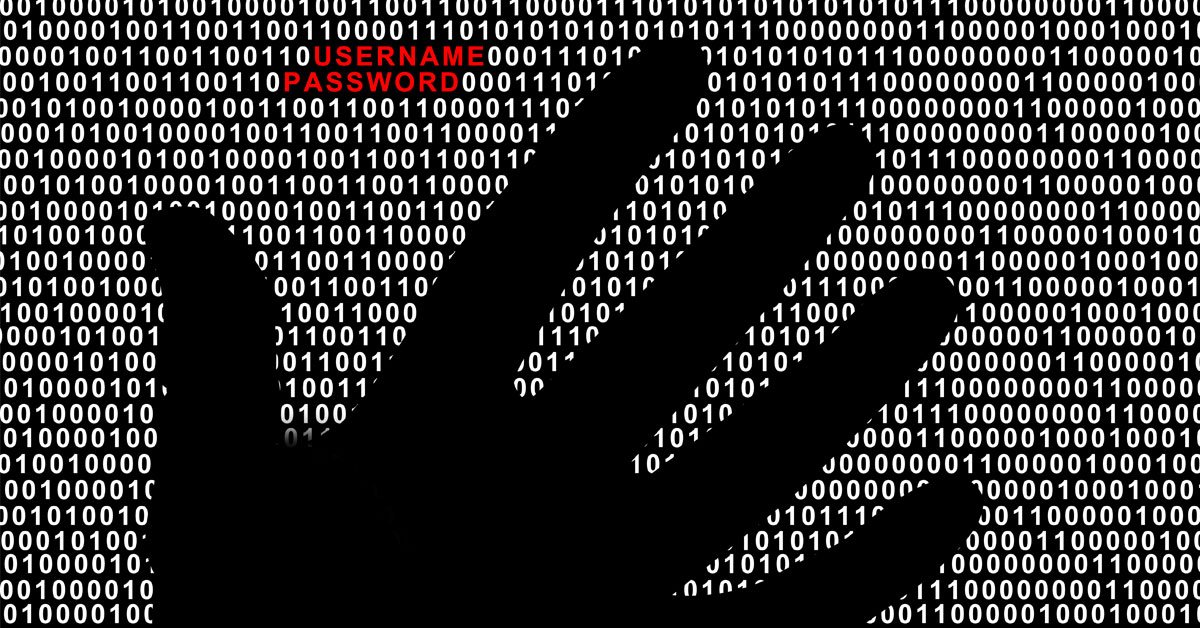 Only recently have the media reported a major leak of Facebook user data, which has not been the case in recent years. Portal BetaNews now with reference to the report of the specialists of the analytical firm ForgeRock reports that the number of user name and password leaks increased by 450% globally in 2020.

Work from home during the pandemic also helped the leaks

A total of 1.48 billion leaks were recorded last year. The report also states that unauthorized access has been a major cause of infringements for the third consecutive year, accounting for 43% of all infringements in 2020. Among other findings, phishing (25%) and ransomware (17%) were the second and third most common causes of infringements. The average cost of repairing such violations in the United States has risen to $ 8.64 million – the most in the world.

The number of employees who worked from home during the pandemic and did not have their personal computers well secured also contributed to the increase in the number of leaks. The attackers no longer target only large companies and organizations, but also small businesses. In their case, an increase in leakages of up to 50% was recorded.

For the second year in a row, healthcare is the most frequently attacked by industries among industries. However, the IT sector, which is in second place, has paid the most for recovering damage after attacks so far. The total amount climbed to $ 288 billion.

ForgeRock specialists point out that in recent years, users have become accustomed to relying only on a common password for security. However, the sophistication of attacks currently requires a much more advanced form of security. These could be various multi-step verifications or biometric verifications without a password.

“For too long, usernames and passwords have given people a sense of secure access to their digital lives. The findings in our report on identity theft show that it is time for a change. The increase in username and password violations to an incredible 450 percent clearly underscores the need to adopt a stronger solution for digital identity management and passwordless access. This will give companies a much better chance of reducing user data leaks as well as their reputational and financial risks. ”