the number of players on Steam has already fallen by 79% 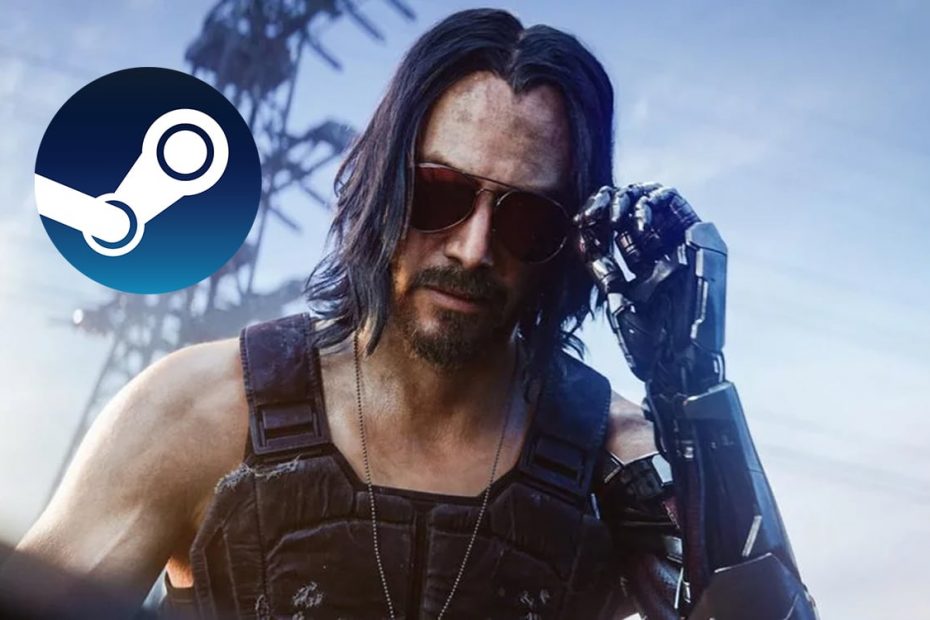 Cyberpunk 2077 has already lost 79% of its players on Steam. The latest CD Projekt title bears the brunt of its many technical problems. With one million players at launch, the RPG only registers 225,000 active users on the gaming platform.

Cyberpunk 2077 was undoubtedly the most anticipated game of this year 2020. When it launched on December 10, 2020, players logically responded. It’s simple, during the first weekend of operation of the game, Steam recorded a wave of record traffic on its platform with 25 million users connected simultaneously.

Of course, not all of these players were playing Cyberpunk. They were, however, more than 1,054,386 players to try your hand at CD Projekt’s latest RPG. It was this peak that allowed Steam to explode its record. However, the Cyberpunk scandal has since erupted. As you probably know, the game is riddled with bugs on PC while it is literally unplayable on Xbox One and PS4.

And although CD Projekt has already deployed several patches to correct many bugs, such as corrupted backups, the damage is done. As reported by our colleagues from the VG247 site, the popularity of the title has dropped significantly on Steam since its release. The game has grown from over a million active players at launch, to just 225,000 players this Tuesday, January 5, 2021. Or a fall of 79%.

By comparison, it took three months to The Witcher 3, previous game from the Polish studio, to reach this milestone. A big blow to Cyberpunk 2077, which saw its player base melt like snow in the sun in less than one career months. Being a single player game with limited replayability (compared to a multiplayer title), this downfall was inevitable, but technical mistakes and bugs galore got the better of players’ perseverance.

Interest could be revived with successive updates and the arrival of the first DLC. Only, it is obviously not for now. After announcing a “rain of free DLC coming in early 2021”, CD Projekt backtracked. Finally, we will have to wait a little longer before seeing this additional content land, and this because of the studio’s current difficulties.