The Nothing Phone (1) will soon have Android 13 in beta 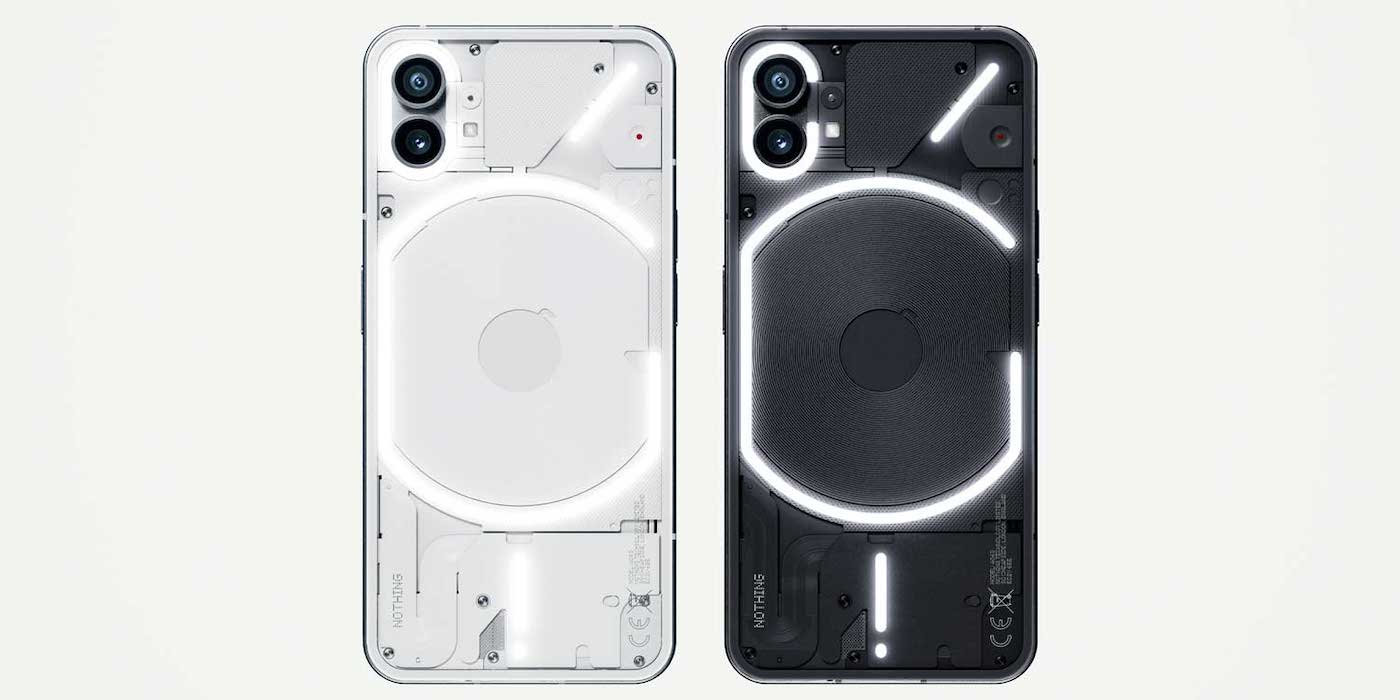 Several manufacturers, including Samsung, are already offering Android 13 in the final version on various smartphones and now Nothing will join them with its Phone (1). But it will first be a beta and not the final version.

Originally it was said that Android 13 might not arrive on Nothing’s Phone(1) until early 2023. And this despite the apparent similarities between Android running on Google’s Pixel devices and the Phone (1). However, Nothing boss Carl Pei shared a screenshot of the brand’s first device running the Nothing OS 1.5.0 overlay. The “About this phone” screen noted that the overlay is based on Android 13.

Customers have asked Carl Pei if a beta program is planned. He suggested it will come “soon”, without saying more. He adds that a public beta program will also be available. Meanwhile, several users are complaining about the delay in having Android 13 knowing that Nothing has only one smartphone to manage and no longer like other manufacturers.

There is currently no precise date for the arrival of Android 13 with the Nothing OS 1.5.0 overlay on the Phone (1), whether in beta or in the final version.