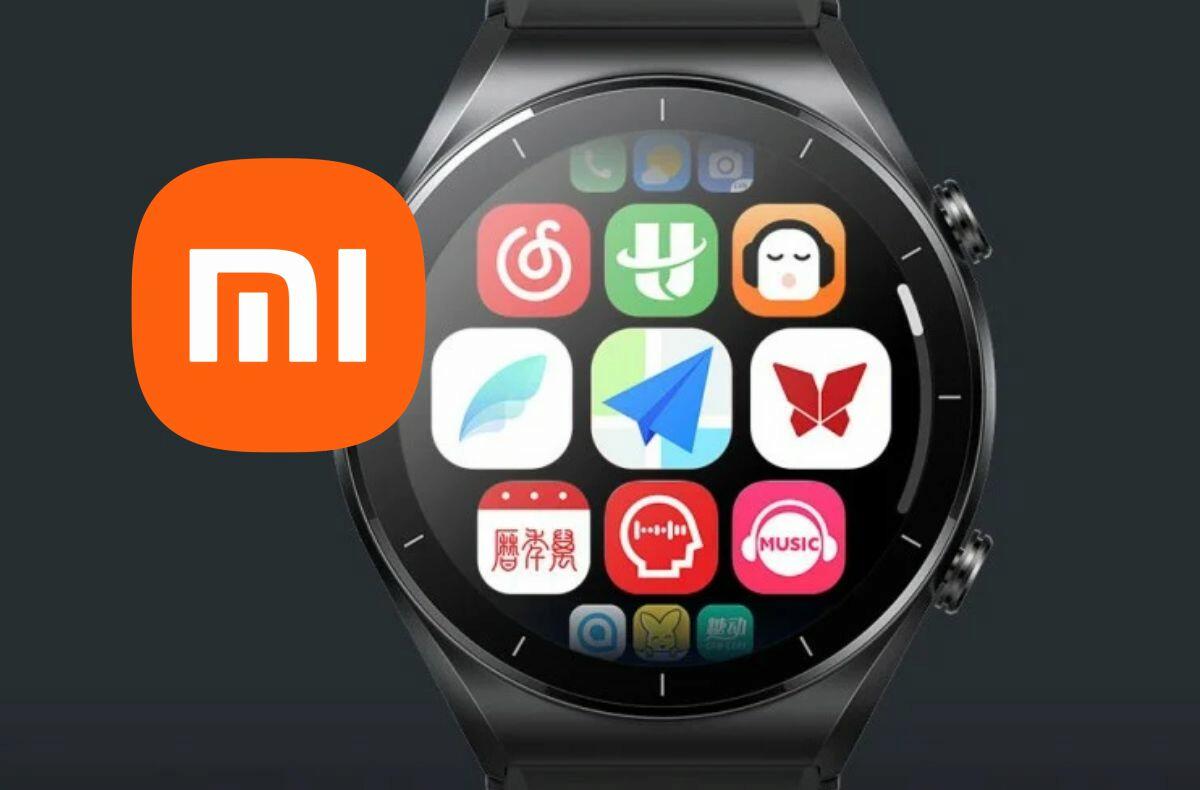 When China’s Xiaomi launched a few days ago, in addition to its twelfth-flag flag phones, new ones smart watch Watch S1, proved that after the initial tapping in this area, larger actions were finally taken. Whereas in the past the company relied on the support of the Amazfit brand and the first smart watch bearing the name Xiaomi were more like basic models, the S1 variant is already much closer to real cleverness. Mainly because he supports third party applications, the number of which is further increasing. Now, for example, one for audio books has been added, among other things.

The company stated in its Weibo account Xiaomi wear that it “sends” to the watch a total of eleven new installable applicationsthat can provide users with additional services and gadgets. Lanren audiobooks (Chinese version of Audible) are supposed to take care of these audiobooks, and other applications include the Chinese alternative to Spotify called Wangyi Music Streaming, the Wannianli Calendar scheduler, the Mint Health monitoring service or food or food ordering tools.

Of course, these applications are not very interesting for the global market, but their inclusion gives hopethat even in our region Xiaomi Watch S1 will eventually have the opportunity install similar helpers. That would certainly be very pleasant.

Do you judge smart watches by application availability?