The new update improves the use of the dual display 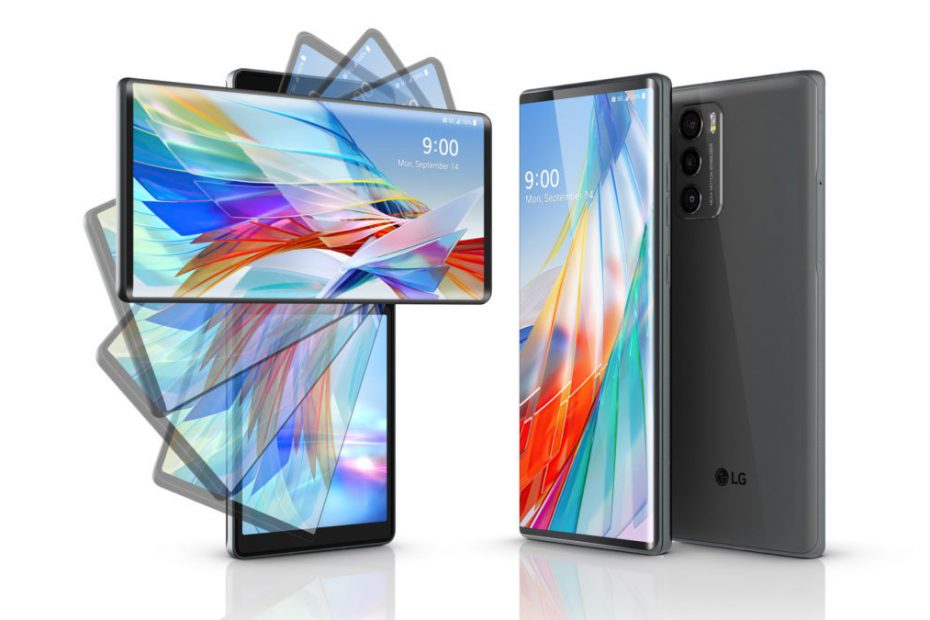 Lg wing clearly one of the most original smartphones last year. Perhaps even the most original smartphones in recent years, because the originality in this segment has disappeared in recent years. Although its dual display may seem unnecessary at first glance, it can be useful in some situations. New software update, its functionality according to the portal PhoneArena further improves.

Easily move the application between displays

The software update was launched by the American operator Verizon, which has exclusivity for the smartphone and was the first to sell it. It should reach other markets later. Its designation is F100VM10d. The update also includes the November Android security patch of the Android system. One of the new features it brings is the ability to send an application from a smaller secondary display to a larger main display. All you have to do is click on the “Submit” button in the secondary settings on the secondary display. 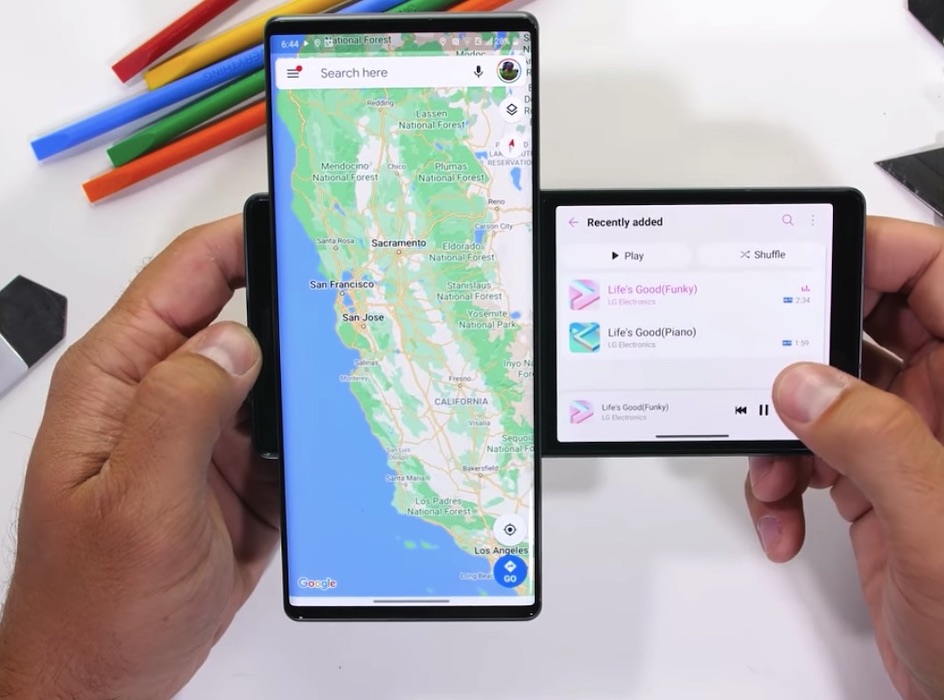 QR code scanner and improved controls on the secondary display

The update also adds a QR code scanner to the camera. The user can turn on the function in the settings, then hold the phone over the code and open the camera application, where he will find the appropriate button. The update also adds a feature that allows LG Wing owners to change the color of the 5G icon in the status bar from gray to white. It also brings a default selection of wallpapers. 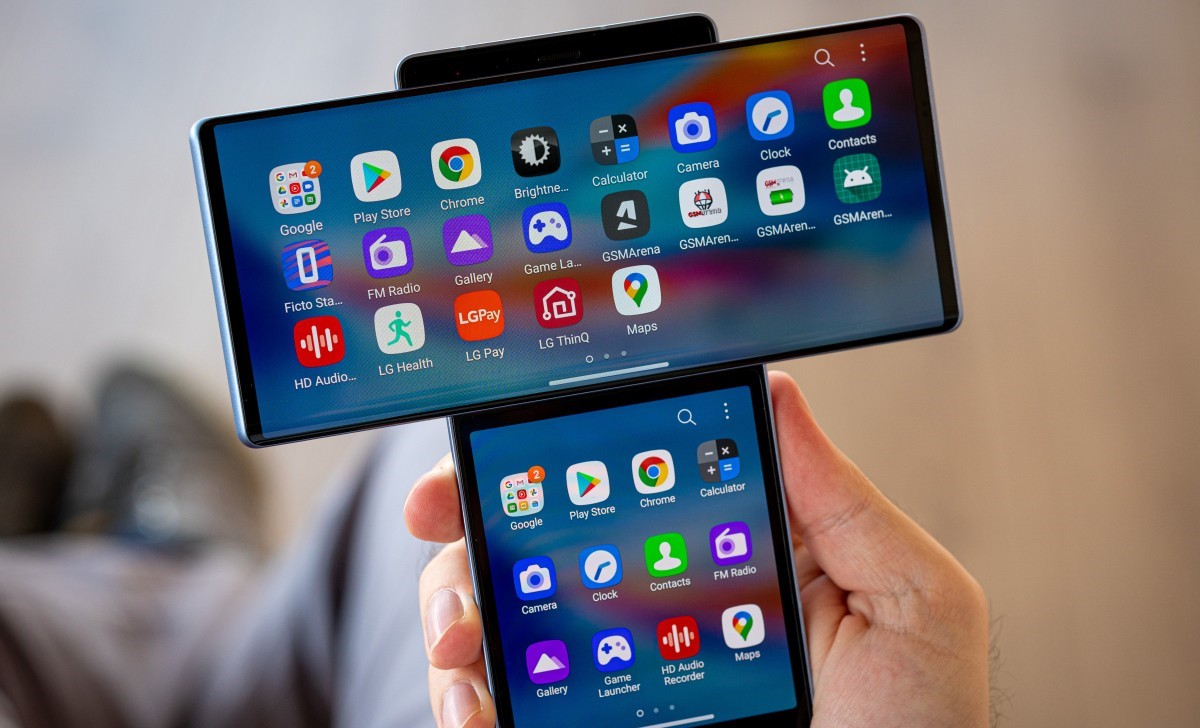 Many users have noticed that the secondary display has so far lacked application names due to space constraints. However, the update changes that. As a result, users will not confuse applications with similar-looking icons. Widgets and folder names will also finally appear on the secondary home screen.

Some LG Wing users have complained about the lack of media controls for some applications running on the secondary screen. For example, it was not possible to control Netflix on it when they streamed video content from an application on the second screen. This should change with the update. It should be available outside the US market in the coming weeks.

Adobe Flash Player is over. We will remember him with a nostalgic feeling