The new smart glasses from Xiaomi come with a microLED display 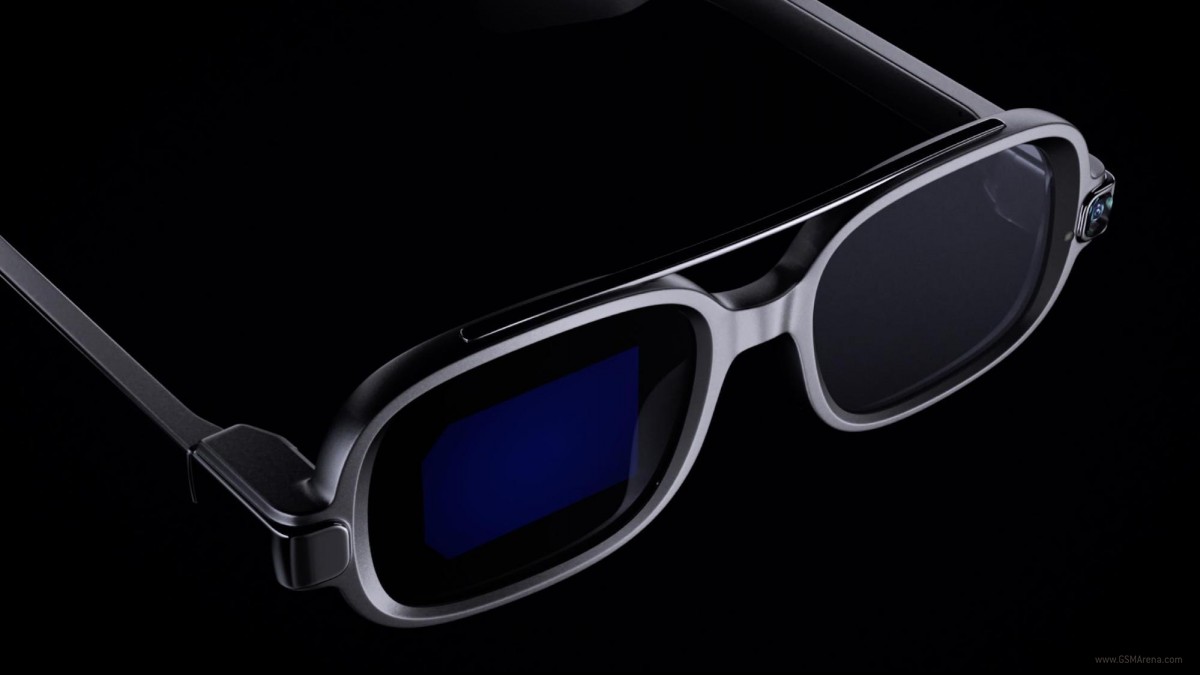 Although Xiaomi has a big event planned for tomorrow, where she will present several new products, she has already presented one of them today. We already have smart watches, vacuum cleaners or toothbrushes and the manufacturer is now also preparing smart glasses. According to the GSMAren portal, this is currently only a concept and not a finished product with a release date.

At first glance, this prototype looks like ordinary glasses, but unlike them, it can show you alerts, you can use it to make phone calls, start navigation, take photos or have the text translated directly for the eyes. And all this in a construction that weighs only 51 grams.

Visibility will be great even in direct sunlight

The spectacle display uses a microLED to illuminate with special light refraction technology that allows the human eye to see the full image. The individual pixels are only 4 μm in size, which allows the display to fit into the spectacle frame. It is a monochrome panel that can reach a maximum brightness of up to 2 million rivets if required. According to Xiaomi, the display chip itself is about as big as a grain of rice.

XiaoAI Assistant will take care of the proper functioning of this device. It evaluates which alerts it displays to you so that every single alert from your smartphone doesn’t disturb you unnecessarily. For example, smart glasses show you notifications from smart home products, urgent notifications from work applications, or messages from important contacts.

In addition, the glasses have built-in microphones and speakers, so it is possible through them make a phone call. They can also use microphones to transcribe and translate audio into text in real time. On the front of them you will find a 5 MP camera for quick photo recording.

All this would not be possible without proper hardware. The glasses are equipped with a quad-core ARM processor, battery, touch pad along with Wi-Fi and Bluetooth modules. In terms of software, the device will run on a modified version of Android.

Xiaomi smart glasses probably won’t be for the masses

Xiaomi has not published any details yet. Whether this prototype ever hits stores or not, it is probably not a product intended for the masses, but rather an insight into the future of technology.

Other technology companies, such as Google, Facebook or Razer, are also trying to develop smart glasses. Samsung is also preparing to enter this segment, having patented the concept of its own smart glasses two years ago.