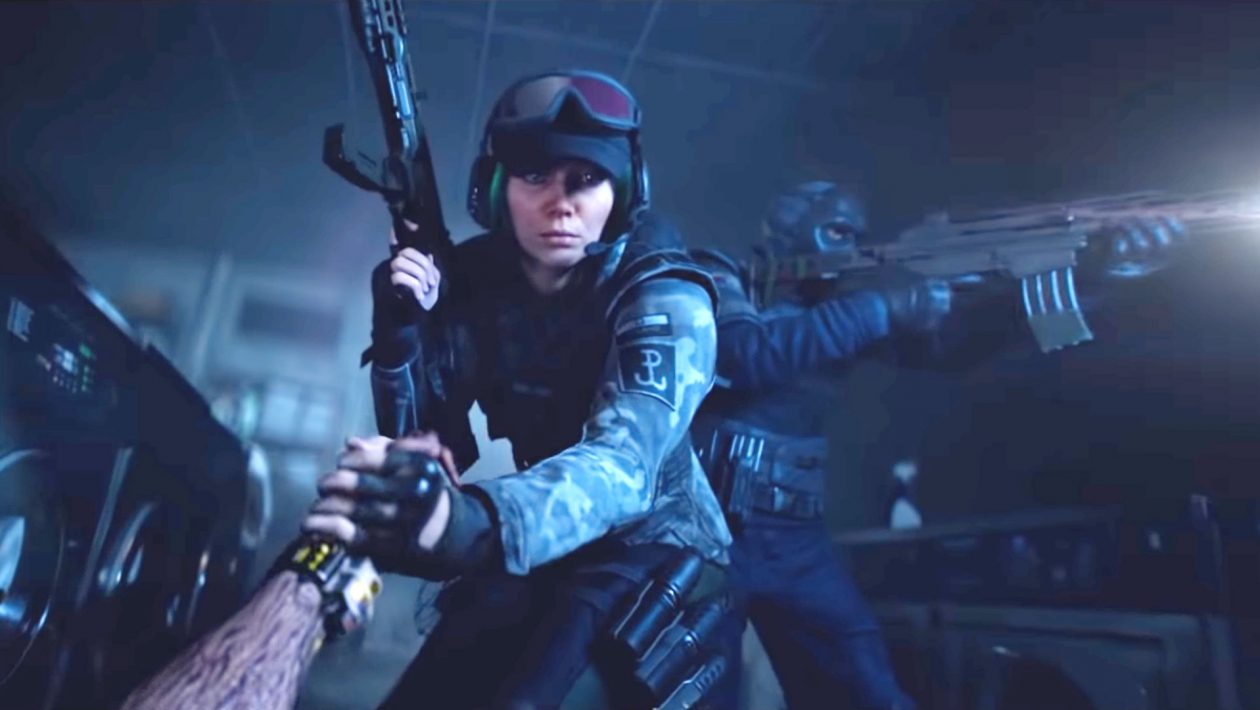 An Ubisoft Forward presentation is scheduled for Saturday, June 12. Although the developers have not yet declassified the list of games they want to talk about during the conference, we suspected that one of them would be the upcoming Rainbow Six Quarantine. Beyond the leaks and the not very flattering evaluation of the test version, the game has recently been inflected in connection with the subtitle, which has started to look inappropriate with regard to what is happening in the world. For the title, the unofficial subtitle Parasite was used, which also appeared on some leaked materials, but in the final it will not be him either. The new Rainbow Six was nicknamed Extraction.

The developers from the Montreal branch of Ubioft revealed this in a new short video, where they recall the continuation of Rainbow Six. After all, the game was introduced two years ago and since then we have heard about it in the news area directly from Ubisoft only very sporadically. “Operators are uniting against a common enemy. They find out how to fight the parasite, how to overcome it and how to protect yourself from it in all circumstances. We took the basics of the Rainbow Six Siege series and built a new modern tactical shooter on them, “the developers remind. Lead producer Antoine Vimal du Monteil then confirms that, regardless of speculation about the name, the new game will bear the aforementioned subtitle Extraction.

As mentioned earlier, in the game we will face enemies from space who have attacked Earth for a hitherto unknown reason. The purpose of the game will be to make a quick landing and clear the location. However, it will be up to the players whether they take a risk and stay in the infected zone longer, or whether they are satisfied with the primary task or challenge and are picked up from the zone again. The reward for a longer stay will of course be a better reward – we expect a system such as in Escape from Tarkov – but the question, of course, is whether it will be enough for players. It seems that the fight will take place exclusively in the boundaries of the PvE rules, which can be limiting over time, even with great artificial intelligence.