The new China smartphone is impressive 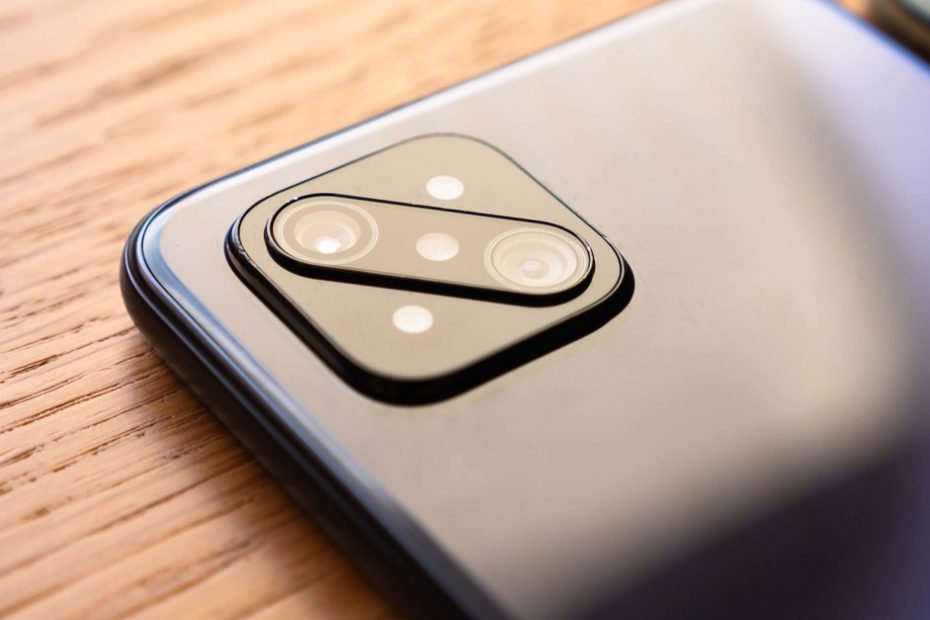 Even before the official start, a lot of information and some pictures about the upcoming Oppo Find X3 Pro were made public. The Chinese manufacturer has big plans for its next flagship. The display and cameras will surprise you with some interesting functions, as we can now see.

There are first photos and details of the equipment of the Android flagship Oppo Find X3 Pro. Accordingly, the manufacturer has thought of something new when designing the back. There is also a clearly visible hump in which the lenses are hidden, but the design is much more ergonomic than other cell phones.

With the cameras themselves there are also a few surprises. In contrast to its predecessor, Oppo will apparently do without a periscope lens in the Find X3 Pro. Instead, the manufacturer opted for a special macro camera that can enlarge by a factor of 25. In the Leaks there is even talk of a “microscopic” camera.

Oppo is also breaking new ground with the display. The Oppo Find X3 Pro should have an extremely variable refresh rate, which is between 10 and 120 Hertz, depending on which frequency makes the most sense. That should relieve the battery. The OLED screen itself will probably have a diagonal of 6.7 inches.

Everything about the predecessor can be found here:

With the predecessor, the manufacturer was a bit criticized because wireless charging was not used. Wireless charging is said to be part of the Oppo Find X3 Pro. It is not yet clear how the battery capacity will be. The new Snapdragon 88 will be used as the processor.

Meanwhile, Oppo has also commented on the upcoming top smartphone – if only with a rather cryptic message in the Chinese network Weibo. Accordingly, the cell phone will be released in March 2021.