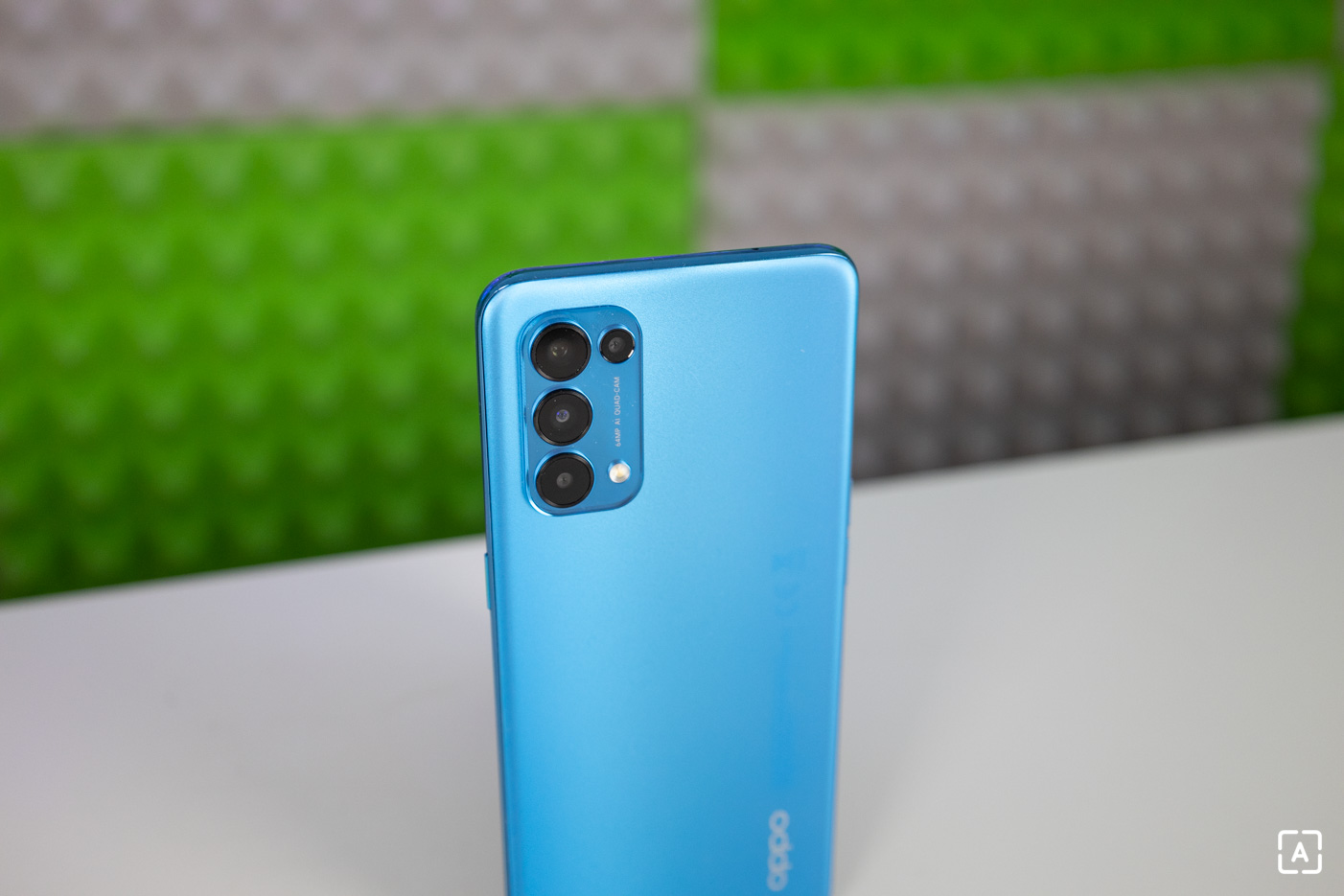 The manufacturer that has been selling the most smartphones in Slovakia for a long time is the South Korean Samsung and the Chinese Xiaomi is in second place. The most interesting news is that OPPO got into the TOP 5, which informed us about this fact through a press release. This is a new manufacturer that launched its models on our market only a few months ago.

Samsung still holds the number one position, although it recorded a relatively significant drop compared to last year, by as much as 34 percent. Its current market share is 39%. Among the TOP 5, it is also the only producer that did not grow year on year.

Newcomer immediately to the TOP 5

If we do not count OPPO, which did not sell its smartphones in our country last year, the largest year-on-year increase was recorded by the American Apple, by as much as 124%, and it currently has a 15 percent market share. The second Xiaomi improved by 8 percent compared to last year. In the previous quarter, even this Chinese producer was in first place in Slovakia, now it ranks second with a 32% market share.

Fifth Lenovo, which sells Motorola smartphones, improved by 74% year-on-year. This is mainly due to the model with a good price-performance ratio. In general, most smartphones are sold to operators, which, for example, benefited from OPPO.

The manufacturer currently offers two middle class models and we have both tested them on our website:

OPPO currently has a market share of 4% in Slovakia. He also plans to sell flagships in our country in the future. Between July and September 2021, the company increased its total sales in Central and Eastern Europe by 35%.