The Motorola edge S could come with a hitherto unknown Snapdragon

According to androidcentral.com, the new smartphone should have a “new 800 series Snapdragon chipset”. Given that there is no information about this chipset yet, it is possible that it will be a “lite” version of the Snapdragon 888 processor. The gizmochina.com portal states that this chipset could be based on one of last year’s flag chipsets. 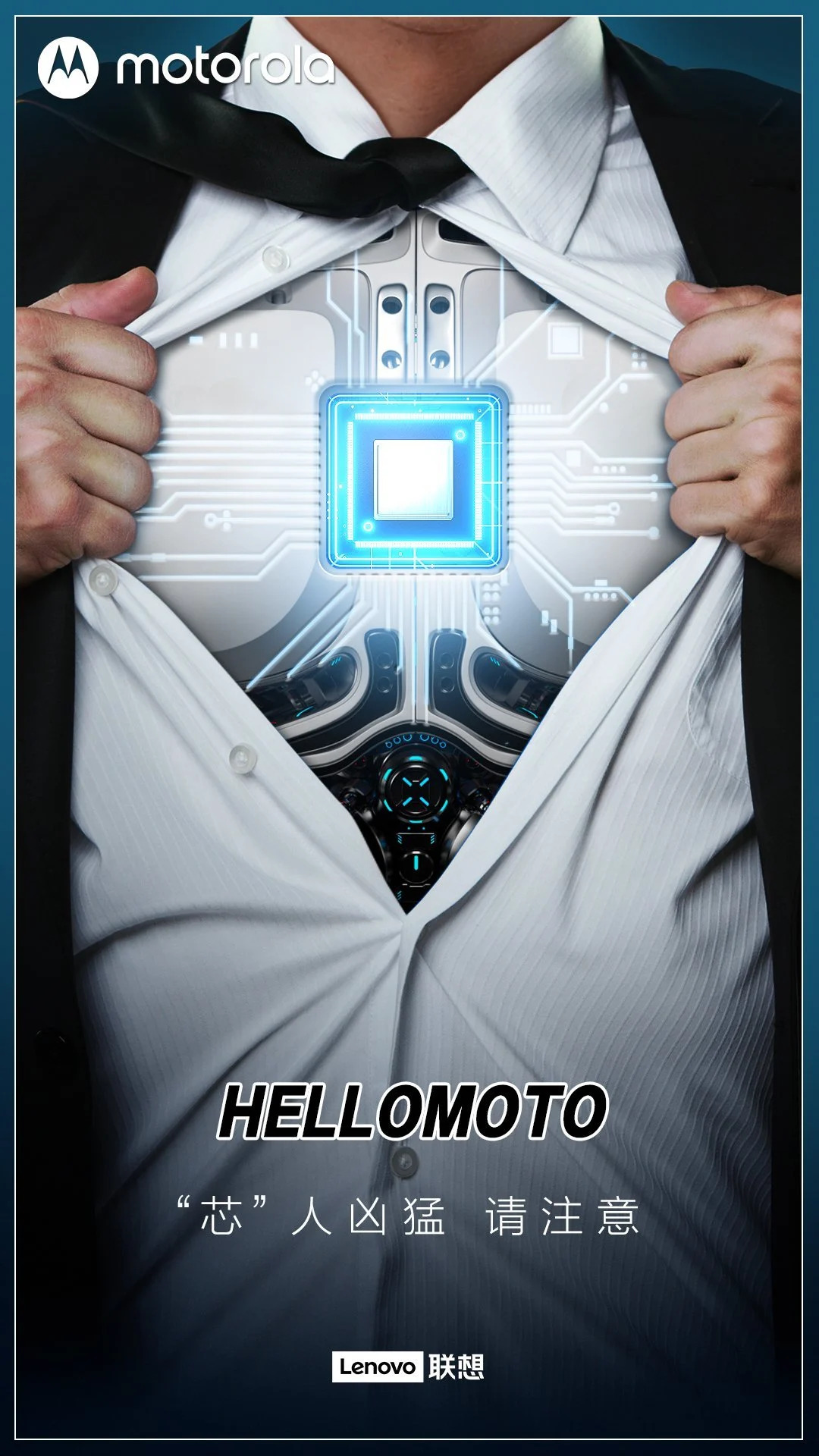 There is speculation that the Edge S will be the Motorola Nio smartphone, which we have known about since last year. If so, we can expect a 6.67-inch FullHD + display with a refresh rate of 105 Hz and a camera with three sensors with a resolution of 64 MP (main), 16 MP (widescreen) and 2 MP (depth).

There should be a dual selfie camera with one 16 megapixel and the other 2 megapixel sensor on the front. 8 or 12 GB of RAM, complete with 256 GB of storage, should ensure smooth operation. In this case, Android 11 should be a matter of course when unpacked from the box.

Other parameters of the smartphone, as well as its date of performance are not known. But it is clear that in 2021 we have something to look forward to.

Smartphone sales fell in 2020. A global pandemic is also to blame