The most anticipated games of 2022, part three -apkrig 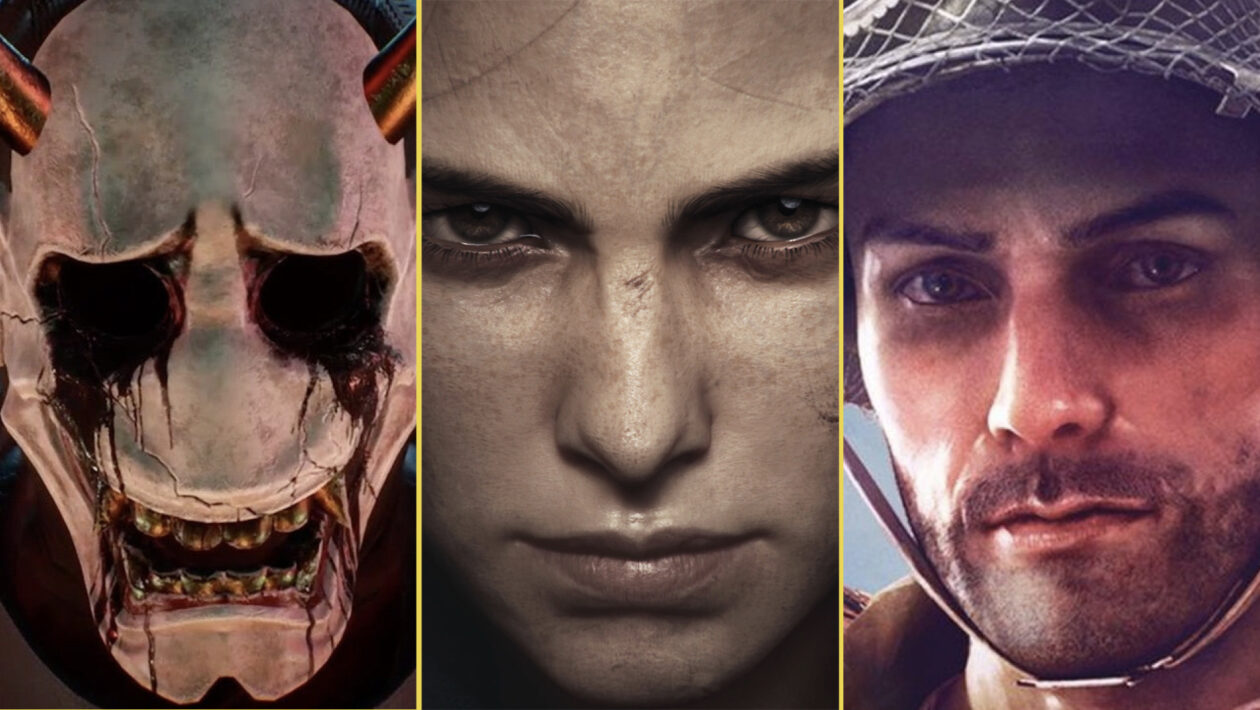 After the first two episodes of our series on the most anticipated games of 2022, we are moving from the waters of specific confirmed dates to the titles that are likely to be released this year, but the developers have not yet said so. When choosing, we asked ourselves again whether we really consider all those interesting and ambitious games to be the most anticipated in general, so be sure not to hesitate to share your other tips with us and the others. The first eight games that could arrive this year and most likely, in our opinion, have found places on wish lists, is as follows.

While A Plague Tale: Innocence from the French studio Asobo may have entered the market as an unexpected black horse in 2019, its sequel A Plague Tale: Requiem is already one of the favorites. The game is aimed at PCs, next-generation consoles and Switch in the cloud version. Siblings Amicia and Hugo embark on another medieval adventure, this time heading south with the players. But even here they will not find peace, because they will be haunted by a mysterious curse. The authors say we know the price of saving our neighbors and the constant desperate struggle for survival. In addition to fighting and sneaking, the team attracts us mainly to a moving story and excellent technical processing.

The sequel to the famous RPG series Baldur’s Gate is the responsibility of the developers from the Larian studio. Already in 2020, following the example of their previous projects, they introduced the game into the preliminary access program and provide players with a generous opportunity to get acquainted with Baldur’s Gate III. The game is different in many ways than you might imagine a straightforward sequel without thinking. But everything Swen Vincke and his team had said so far made sense. The third part of this series can be understood as an absolute tribute to the rules of Dungeons & Dragons, and it almost seems that we will be able to throw almost anything in the game. Maybe throw a shoe at the enemy. Otherwise, the third Baldur’s Gate presents itself with a pleasing graphic design, a funny, but still serious story, and the players are also satisfied thanks to the care that the game receives in the preliminary approach. All indications are that this will be a huge hit, but we must add fairly that not all veterans are satisfied, especially with the turn-based battles, which significantly enter the pace of the game.

The Callisto Protocol, the spiritual successor to the sci-fi survival horror film Dead Space, originates at the Striking Distance studio, founded by Glen Schofield, and targets the PC and new consoles. The game is supposed to be somehow connected to PUBG, but it is set in the distant future of 2320. We head to the Black Iron prison colony, which is located on Jupiter’s moon Callisto. The player takes on a prisoner who finds himself in the middle of a much greater danger than the prison itself. We have to escape from here and uncover the secrets here. The developers are enticing the story single and survival horror of the new generation. The game has been developed since 2019 and is being worked on by a number of former developers of the Dead Space series. They say they want to make the scariest game of this generation.

We had the return of the famous RPG for you a while ago, and now we’re going to talk about an equally famous strategy. The third part of the Company of Heroes series should be released this year, but as in the case of Baldur’s Gate III, be prepared for many changes. To put it very simply, the Company of Heroes will become a World War II Total War, as the game uses both a strategic and a combat map. We were able to try out the title and there was also a public test available, which, according to the responses, did not turn out completely badly. However, the game had considerable reserves in the behavior of artificial intelligence or pathfinding, and it is clear that the Relic developers who are working on the game still have a long way to go. In terms of deployment, Company of Heroes 3 will take us to the Mediterranean, so it will fight in Italy as well as in Africa. The authors promise a lot of tactical options and a very sophisticated single player game. This is where the campaigns and events on the tactical map fall, which will naturally affect everything that happens on the individual battlefields. Special units or a fully sandobox approach are also promised, allowing you to close and open new paths for the movement of the entire front. 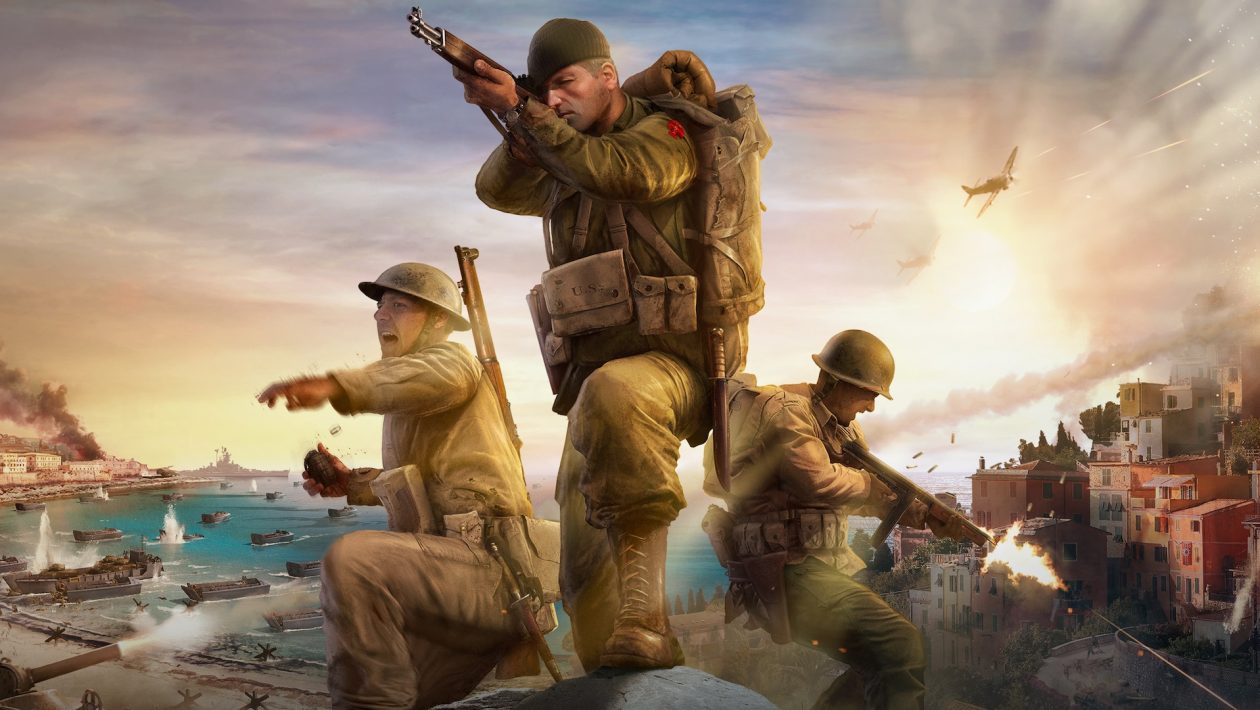 Dune: Spice Wars is a new recently introduced real-time strategy with 4X elements from Shiro Games. The game is, of course, set in the universe of Frank Herbert and we will try to control the desert planet Arrakis, where there is a valuable spice. There will be a number of families and parties to choose from, including the Atreides and Harkonnens. Victory can be achieved in various ways, not only on the battlefield, but also by deceit, economics or politics. We’ll also run into familiar characters, giant sandworms, and we’ll use spies to sabotage our opponents’ plans. The new Dune will be released on PC this year, but will first enter the preliminary access program, where it will spend approximately 9 to 12 months, depending on how quickly the authors manage to add additional functions and content. The full version will almost certainly not be released until next year.

Already last July, developers from the Tango Gameworks studio postponed their upcoming horror event Ghostwire: Tokyo. But the wait for 2022 is over and we firmly hope that no further delays will occur. Shinji Mikami promises an action adventure set in modern Japan, in which the inhabitants of the capital begin to disappear under mysterious circumstances. The challenge, of course, will be to come to terms with the mystery and confront the forces of a mysterious evil that can take on all sorts of forms. We will be able to deal with it with the help of magic and karate, as previously described by the developers themselves, and subsequently confirmed their claims with eloquent examples. The event will be seriously frantic, but there should still be scary moments full of anxiety and uncertainty. However, they will not dominate, as was the case with The Evil Within series, in whose first work Mikami worked directly. The game should arrive on the PC and PlayStation 5 within a year, and the release is almost certain in this case.

Santa Monica Studio returns with Kratos and Atreus in God of War Ragnarök. We will have an expedition to mythical regions, where we will face dangerous adversaries and prepare for a battle that can end the world as we know it. The exclusive title for PlayStation 4 and 5 promises exciting new capabilities. Three years after the events of the previous game, the central couple must find new allies, understand the prophecy and clarify their relationship. The developers attract us to stunning landscapes, giant monsters and the Nordic gods themselves. The game was originally scheduled to be released last year, but was delayed due to the pandemic and also the injuries of the lead actor, Christopher Judge. 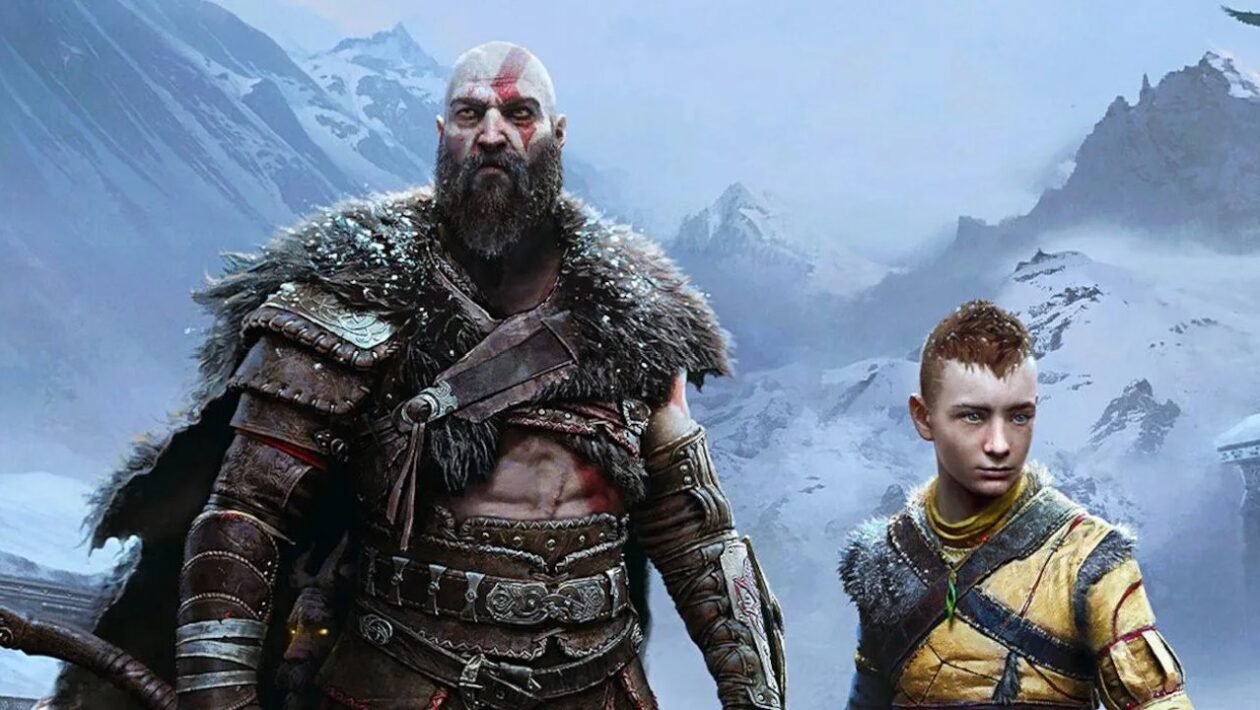 Where did Bruce Wayne go? One of the most important issues that has accompanied Gotham Knights since its announcement at DC FanDome in 2020. The developers at WB Games Montreal have decided to make Batman without Batman and mediate their return to Gotham through a cooperative action adventure. We know a lot about the game – whether it’s four heroes, an art style or a combat system. Everything works exactly as you would imagine a modern superhero game, and yet we are still irritated by the idea that Batman himself should not speak into the story. But he seems to be dead and his duties are borne by Batgirl, Nightwing, Red Hood and Robin. Together, they must protect Gotham and bring hope to all its inhabitants. According to the authors of the game, they want to find out what would happen if the infamous city lost its bat protector and let a new dark knight rise through the players. Regardless of the possibility of a two-member cooperation, it will be possible to play the game completely solo – ie without a partner controlled by artificial intelligence – and change the characters at any point in the game. The game is aimed at the PC and both generations of the PlayStation and Xbox, respectively, with the fact that this year’s release is also almost guaranteed, even with earlier bold plans. 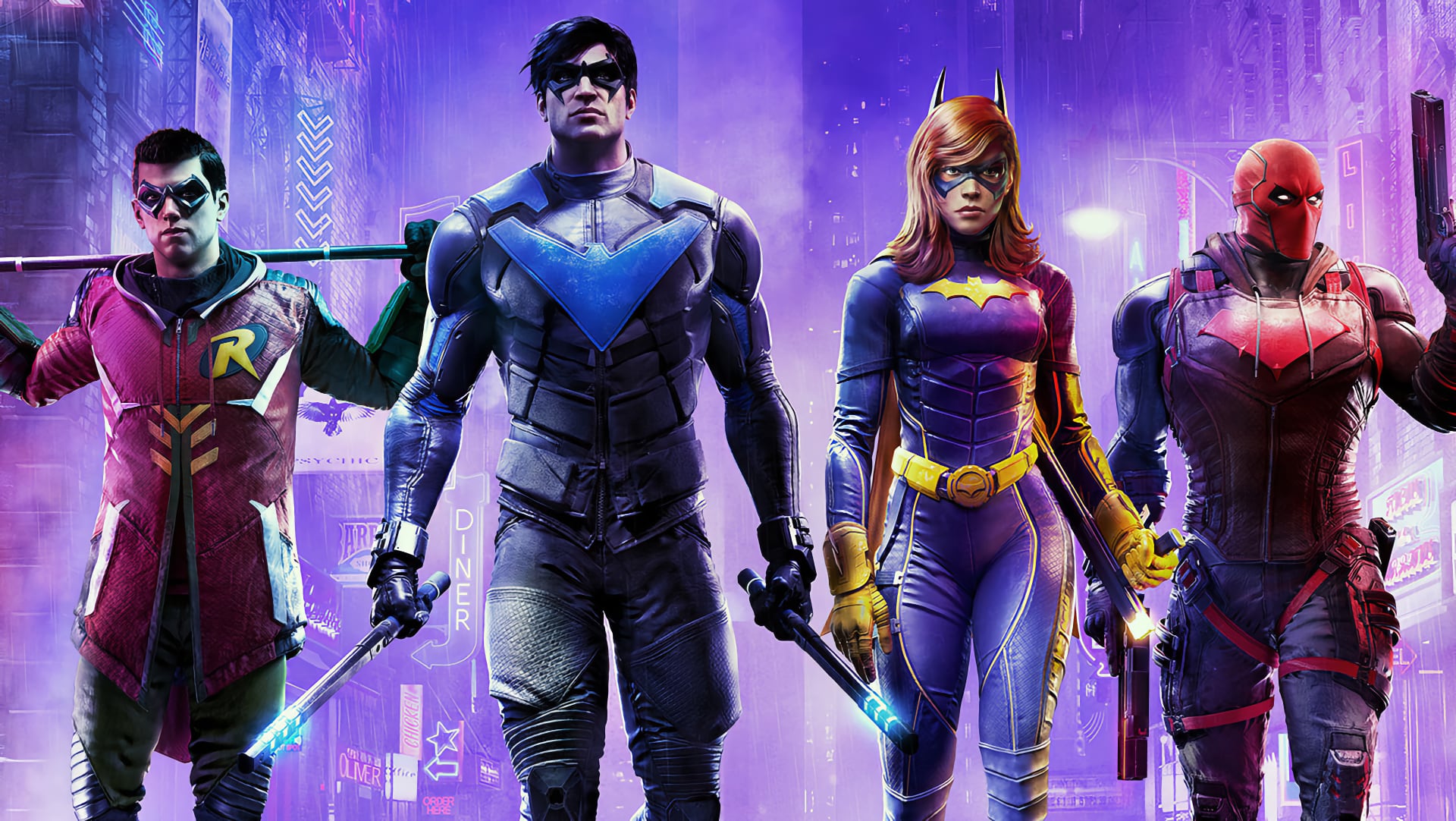 We have the penultimate part of our series about the most anticipated games of this year behind us. Because these are titles without an exact release date, we have to keep our fingers crossed that they will really be released this year. And if you still missed a piece in our list, it will quite possibly appear next time in the last part.