The model is so successful compared to the iPhone 11 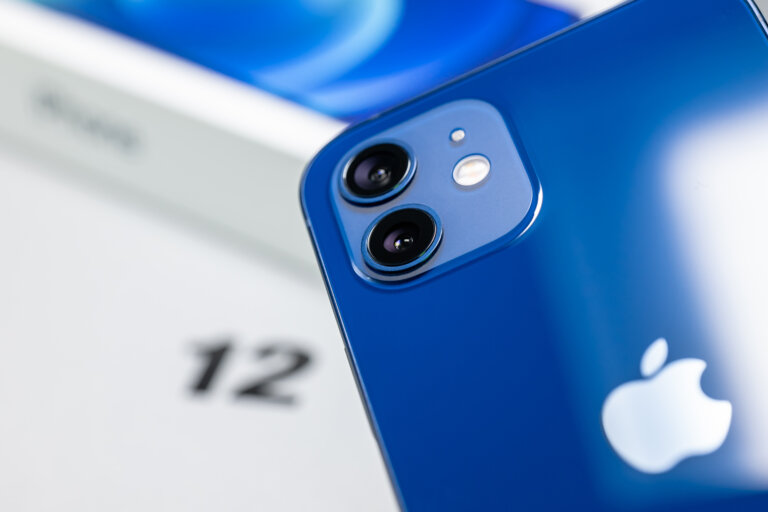 How successful is the iPhone 12 actually? In the last few weeks it has become apparent that Apple has landed a real hit with the new model. Now there are new estimates of how many more units than the iPhone 11 Apple has sold so far.

Overall, Apple sold around 21 percent more iPhones in the fourth quarter of 2020 than in the same period a year earlier, reports GizChina. The data comes from the analysis company CounterPoint Research and relates to sales in the USA. The increase in sales compared to the previous year is attributed to the high demand for the iPhone 12.

No end in sight

The first six weeks of sales were considered for the analysis. Accordingly, the iPhone 12 only performed worse than the iPhone 11 in the second week. In all other weeks, the new model went over the (virtual) counter more often than its predecessor.

Since 2020 is not yet over, the analysts expect a new record that the iPhone 12 could set. It is currently difficult in many countries to get some models. In particular, the iPhone 12 Pro and 12 Pro Max are in great demand – and the order sometimes involves a waiting period of several weeks.

The positive trend should continue unabated in the new year. Apparently Apple has already increased the orders for the new devices from its suppliers. Analysts currently assume that Apple can sell around 51 million iPhones between January and March 2021. Previously, the number of 47 million was in the room for the first quarter.

The increased order quantities, however, apparently only affect three models: the standard version and the two Pro versions. The demand for the iPhone 12 mini, however, is just as high. Just recently there were similar estimates: Apparently the compact model is not as popular in the US as the other two sizes. In the end, whether it is still a success depends on the absolute sales figures.

The iPhone 12 appeared around a month later than its predecessor in 2020. The reason for the delay is the ongoing corona pandemic, which has also impacted the production of Apple’s suppliers. Obviously, this cannot diminish the success of the smartphone.