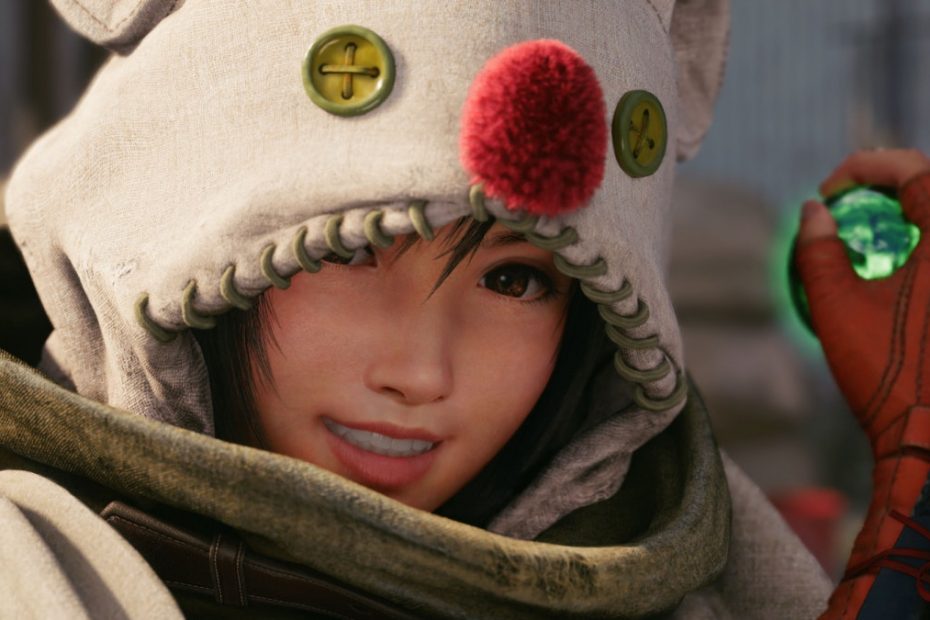 In 2020 several dozen old games were revised and re-released, sometimes more and sometimes less. The trend is unlikely to stop anytime soon, because it’s big business for the games industry.

Relaunching older video games with improved graphics is by no means a new phenomenon. For example, the Atari game Adventure published in 1980 was the graphical version of a game published three years earlier with a pure text interface called Colossal Cave Adventure. Nintendo has also been bringing games from the previous system with improved graphics to its successor since the company’s second generation of consoles.

In the meantime, however, remakes and remasters have long since become more than marginal phenomena. Two of the ten best-selling video games in the USA last year were older titles that were re-released by the developers to a greater or lesser extent. Developer Square Enix has apparently invested a lot of money in the more complex of the two titles, Final Fantasy VII Remake. There is no official information about the cost of the role-playing game remake, the investment banker Atul Goyal however, estimates the budget could have been as high as $ 140 million. The Japanese university professor and video game historian Yuhsuke Koyama expects the makers to invest even more. By comparison, the 1997 original cost about $ 40 million.

For Square Enix, the investment in the 90s game has clearly paid off. In just three days, the Japanese video game company was able to sell 3.5 million copies of Final Fantasy VII Remake. In the publication quarter, sales of the Japanese group increased by 43 percent compared to the same period last year.

Ultimately, the Final Fantasy VII Remake is rather the exception due to the effort involved. Especially since new editions are in most cases also commissioned because they are cheaper than new developments. Even if graphics are newly created and speakers have to speak the dialogues that were once only available as text, the structure of the game remains the same and tedious level design is no longer necessary. Especially since a game that was already successful a few years ago is likely to find buyers again later, if only because of the nostalgia factor.

Last year, for example, Nintendo showed how little effort is sometimes enough in the end. The Japanese company sold three old Mario games from 1996, 2002 and 2007 under the name Super Mario 3D All-Stars. Apart from a modified control system, not much was changed in the games. However, the Nintendo was apparently not taken badly: The game was sold eight million times by December 2020.

Criticism of the remake craze

Critics sometimes argue that remakes, remasters, and ports ultimately cause the video game industry to neglect new ideas. On the other hand, of the 20 best-selling video game titles last year, there were only two games that were not based on an existing franchise. Like the big Hollywood studios, the games industry prefers to play it safe and relies on established brands. An increase or decrease in remakes would not change that.

Also interesting: 25 years of Pokémon: How the game series became the largest media franchise in the world