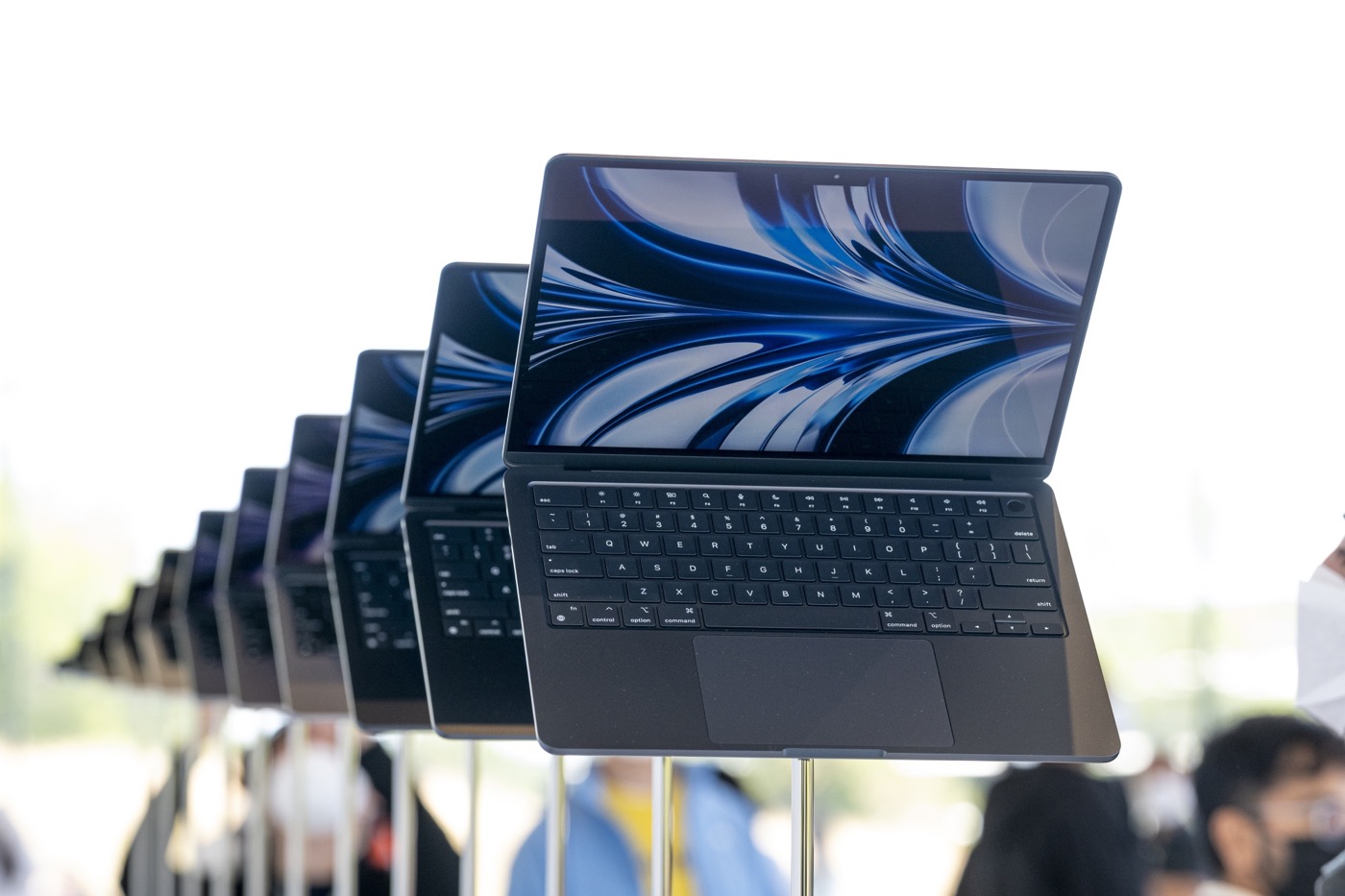 Apple would have chosen the second half of 2023 to release its new MacBook Air equipped with the M3 chip, according to Digitimes. This chip will have an engraving in 3 nm, against 5 nm for the M2 chip present in several Macs. The A17 of the iPhone 15 Pro will also have 3 nm engraving.

3nm etching for the M3 chip, with TSMC taking care of production, will improve performance, while improving battery life. So it will be interesting for a device like the MacBook Air. The current model with the M2 chip lasts up to 15 hours in wireless Internet browsing and up to 18 hours in video playback on the Apple TV application according to Apple. To see now if the gain with the next generation will be significant or negligible. This speech will also be valid for the iPhone 15 Pro with the A17 chip.

Note that Ming-Chi Kuo recently announced that the MacBook Pro will also be entitled to new chips, with the M3 Pro and M3 Max models. Production of these portable Macs would begin in the first half of 2024. The new MacBook Air would therefore arrive a few months earlier, which in itself is not really a surprise if we observe what Apple has done with the deployment for the M1 and M2 models.