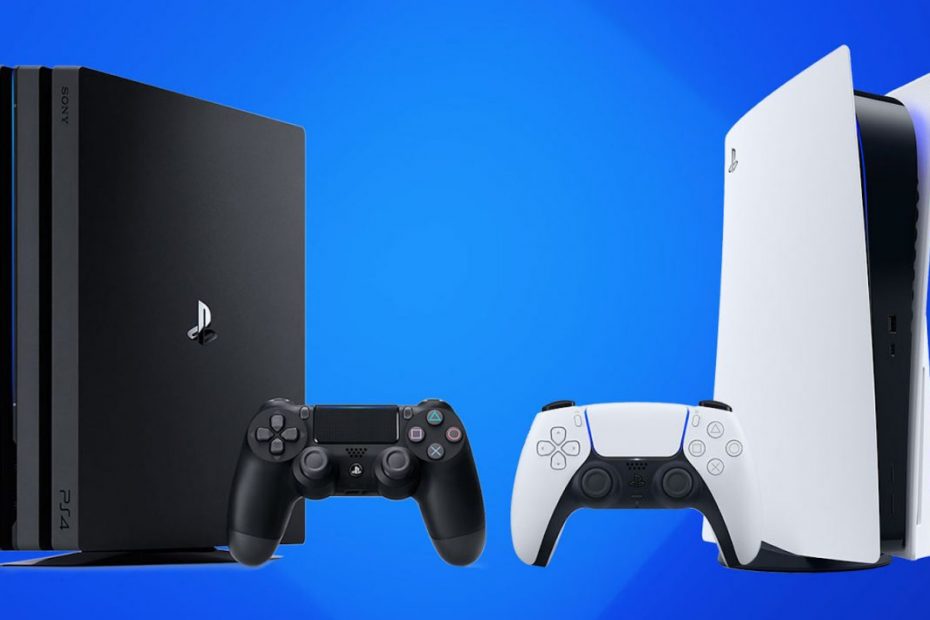 The vast majority of PS4 games worked on the PlayStation 5 from the first moment in backward compatibility. However, there were exceptions that could not be run. However, their list is gradually shrinking. Now Joe’s Diner for PlayStation 4 understands the PS5. This is the very first patch for the game as such.

The update is 500 MB in size and this is its primary function. On the Czech PlayStation Store, the game sells for 399 crowns and is a mountain adventure. The story takes us to a rest house, which was built on the foundations of a former Indian burial ground. That does not bode well. Joe’s Diner was also released in a version for PC and Mac, but it has only an average rating on Steam. I mean, the developers didn’t make a big hole in the world with this feat, but every other title from PS4 that works on PS5 is welcome.

Longer is the list of games that work but with difficulty

Similar updates have been previously announced by the authors of TT Isle of Man – Ride on the Edge 2 or DWVR. Shadow Complex Remastered has already been fixed. Many other games then work on the PS5, but the console will warn you that you may encounter various problems, bugs or glitches. One such example is Assassin’s Creed Syndicate from Ubisoft. Coincidentally, I tried it yesterday, including the Jack the Ripper expansion, because I was interested in how he stood on PS5 in various specific situations. And even if you come across various visual flaws, the title can be played well.

Paradoxically, I’m afraid that unfortunately, with games that work, with only some difficulty, the authors’ will will be less correct than with titles that you won’t run on PS5 at all. Their list is also much longer, and each piece may have different and otherwise serious errors. You can find a complete list of them, for example, here.