The Life and Suffering of Sir Brante

What would the world look like if Hitler became a painter? Had Antonius forgiven his adventure with an Egyptian woman? If Genghis Khan said that a peaceful life in a yurt is actually quite nice? Probably significantly different. History is woven into the threads of free will, which you will experience for yourself in the upcoming RPG The Life and Suffering of Sir Brante.

It is clear from the name that the fateful election will not be exactly whether Sir Brante will buy a kitten or agama. Our protagonist lives in a rather scary society, in a traditionalist empire, which dictatorially commands all its citizens to do. 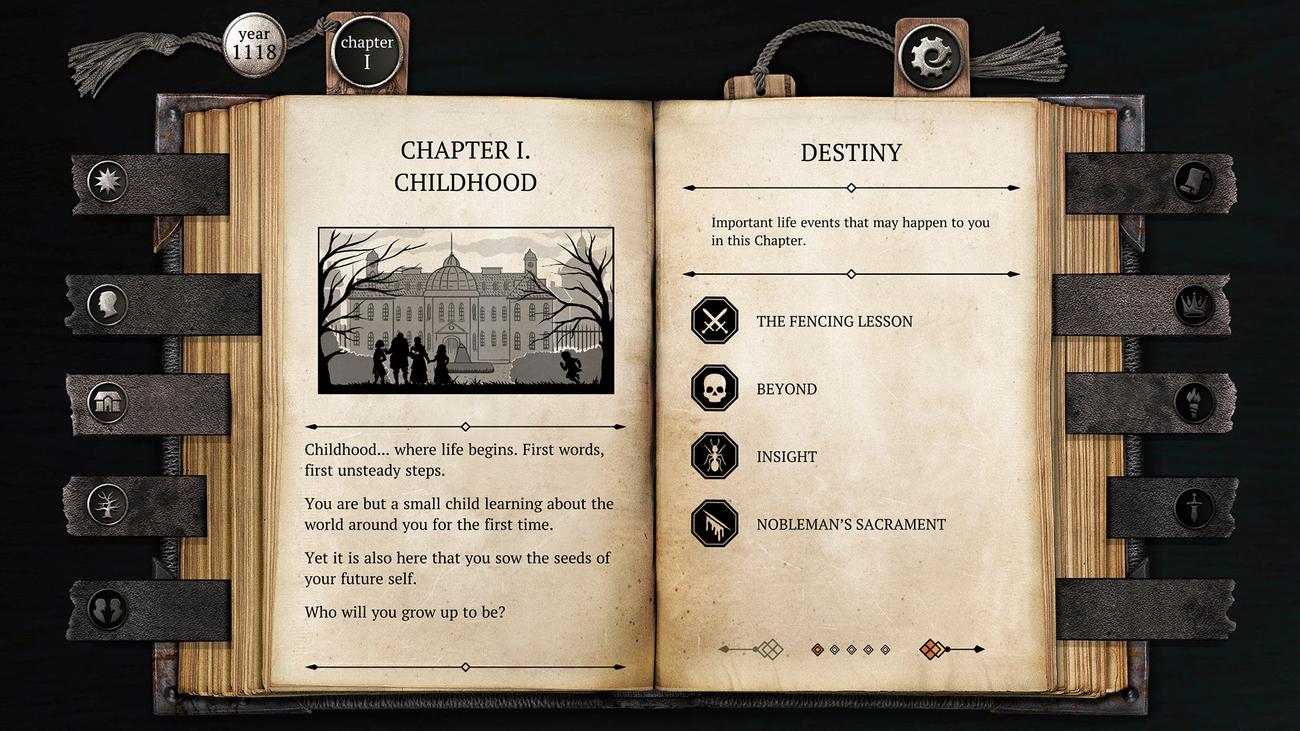 His control over the fate of ordinary people is so perfect that a social role is assigned to a person as soon as he is born. That’s the way it should be, the truth revealed to the imperial leaders by an entity known as the Double Gods. Gods who appear to actually exist and have the power to influence the material world.

And Sir Brante, you, will be intertwined with all this. In the gamebook format, you will choose how the poor nobleman behaves at a given moment – whether he will try to put on an inquisitor’s robe, or become a judge, as his family is destined to do, or whether he will even betray and try to organize a coup. And of course, with these grand plans, there are plenty of other smaller decisions ahead of you.

The creators are claiming that your choices really make sense, that they will fundamentally affect the course of the game and that no passage will be the same. And it’s not a canapé – one completion can take up to 15 hours, add the obvious replayability. 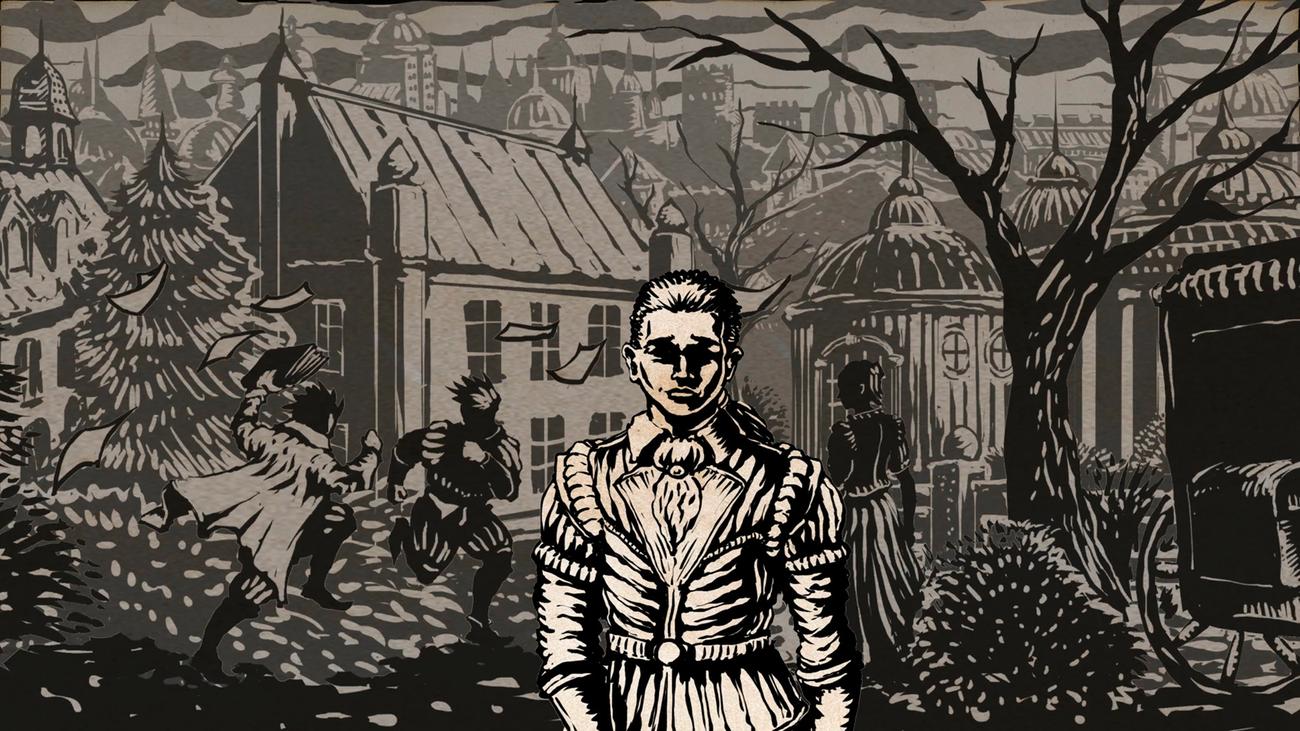 Of course, you may die if one of your power calculations doesn’t work badly, but in Sir Brante’s world there is a resurrection, so one mistake doesn’t mean the end right away – so you can learn from your mistakes several times before the gravedigger finally beats the last nail in your coffin.

The Life and Suffering of Sir Brante will take you to a desolate world, towards glory, shame or oblivion. Authors from the Russian studio Sever, who, by the way, created educational titles in the past, would like to release the play sometime in the next few months.