The leaked data from Clubhouse was connected to Facebook. And now they are for sale 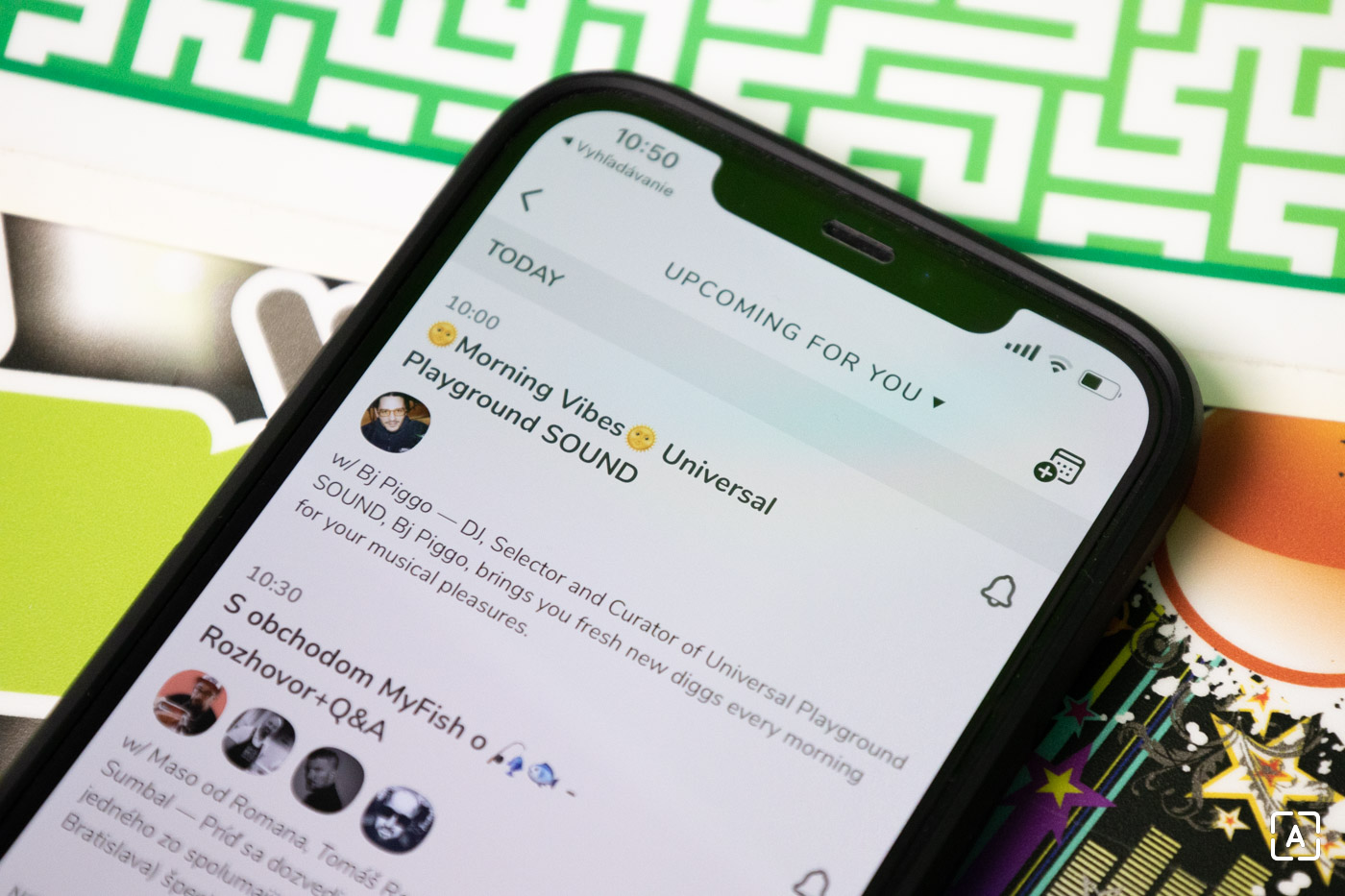 The Clubhouse social platform was unable to protect the personal data of its clients. After connecting with Facebook data, the database became an interesting package of information that is available for sale.

The Clubhouse social interaction application, which builds on voice interaction between users in selected rooms according to interest, also has a fairly large database of personal data. However, the leakage of 1.3 million phone numbers from its bowels did not cause much uproar in the black market, there was even no one who would be interested in buying. Subsequently, the entire database was freely distributed on an unnamed forum.

However, it was enough to think and the result is the idea of ​​connecting the leaked data from the Clubhouse with those that reached the public from Facebook in April this year. The combined personal data is now on offer, combining the name, phone number and other data. If you are interested in the whole package, you must pay $ 100,000 while there are also smaller parts for sale where the price was allegedly not communicated.

Data analysis shows the greatest vulnerability that comes from their combination, and that is the ability to take control of the user’s basic account. And from now on, it’s just a step towards credit card information. TThis model is being used more and more often, because it is definitely easier to obtain and possibly create such a database and with it to control specific real accounts, how to look for a hole in the network system and try to penetrate to the accounts through it.

The second reaction is expected phishing, as there is a database of telephone numbers combined with other personal data and such forms of SMS messages will always generate a certain percentage of victims on a large scale. Don’t forget to targeted marketing and advertising, because if you have a database that you don’t have to sell as a whole, then its partial data can and really does make sense for entities that make a living by targeting specific messages to consumers.